Words that Sound the Same for Class 2 English

In this concept, the students will learn about English words that sound the same, their usage, and common mistakes. Words of same sound is also known as rhyming words. They will study a list of some of the most common same sound words in the English language.

Each concept is explained to class 2 students using examples, illustrations, and concept maps. After you go through a concept, assess your learning by solving the two printable worksheets given at the end of the page.
Download the worksheets and check your answers with the worksheet solutions for the concept Rhyming Words in English provided in PDF format. 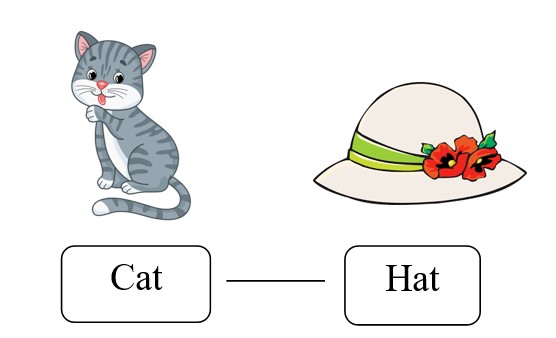 In the example above, Cat rhymes with Hat. Hence, we can call them rhyming words.

Why Do We Use Rhyming Words?

How I wonder what you are.'

In the above poem, ‘star’ and ‘are’ rhyme with each other, which makes it easier to remember the poem.

Don’t look at the spelling of the words to find out whether they are rhyming or not. Remember, not all rhyming words look alike.

The words ‘sky’ and ‘Pie’ don’t have similar spellings, but they are rhyming words as they sound similar. 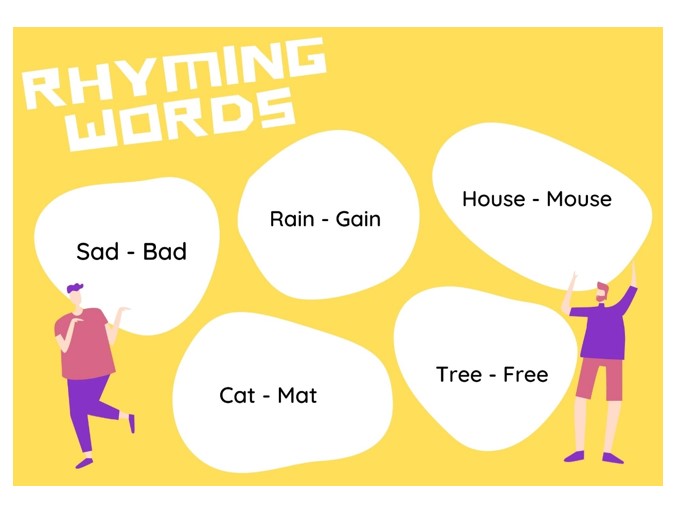