This concept will teach the students to find out the rhyming words in the poem with several examples, and common mistakes. It will also guide the student about the different rhyming patterns in poetry.

Each concept is explained to class 2 English students using examples, illustrations, and concept maps. After you go through a concept, assess your learning by solving the two printable worksheets given at the end of the page.
Download the rhyming word worksheets and check your answers with the worksheet solutions for the concept Rhyming Words in English provided in PDF format.

Words are said to be rhyming when the final vowel sounds of the words is the same as another word in the poem.

Sound of ‘ble’ at the end of the both the words. 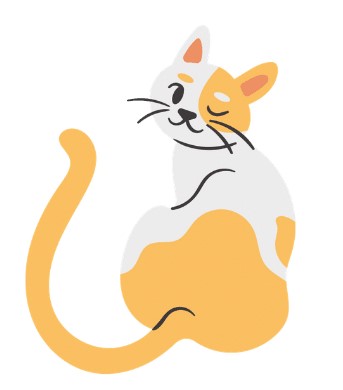 In the above poem, the last words of all the three lines rhymes with each other.

‘The Sun looks bright
The sky is full of light
The stars are shining
The moon is smiling.’

‘My pet got me some sticks
And some stones
Instead, I gave him some bones
This is my trick.’

Remember, two lines of a poem are said to rhyme when they come one after another and are connected by both rhythm and rhyme. Don’t get confused, and keep this point in mind while looking for rhyming lines in the poem. 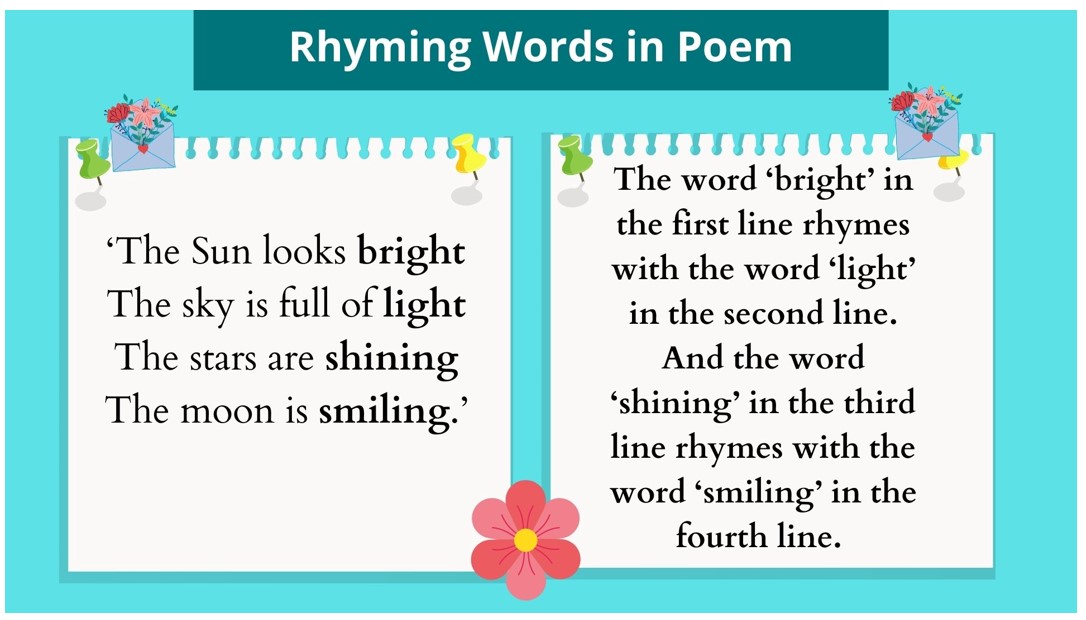