Each concept is explained to class 2 students using examples, illustrations, and concept maps. After you go through a concept, assess your learning by solving the two printable worksheets given at the end of the page.
Download the words with silent letters worksheets pdf and check your answers with the worksheet solutions for the concept Silent Letter Words provided in PDF format. 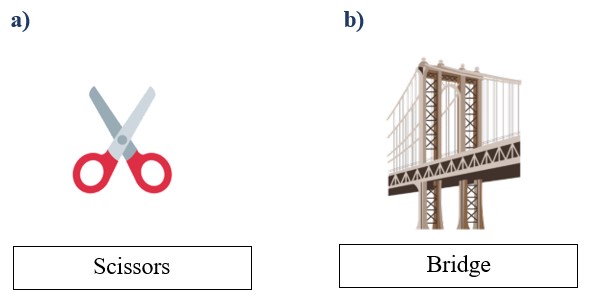 The alphabet ‘B’ is silent when a word has an ‘M’ after it. 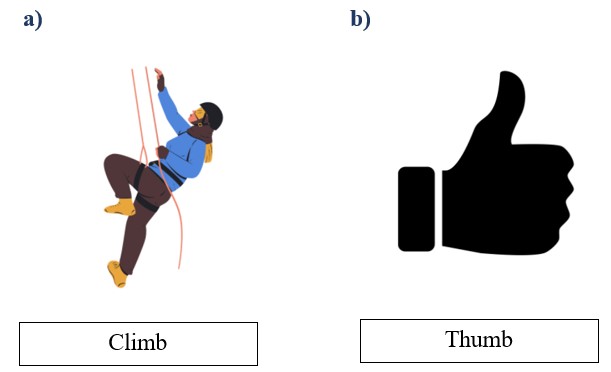 For some words like ‘ghost’ and ‘honest’, the ‘letter h’ tends to remain silent. Don’t pronounce the ‘h’ while saying the words. Other common words that fall into this category are ‘hour’, ‘what’ etc. 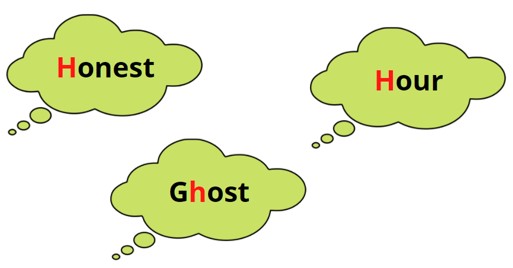 Silent letters can be confused with similar sound words. The pronunciation of these words slightly varies as it stretches the sound of the repeated letter. 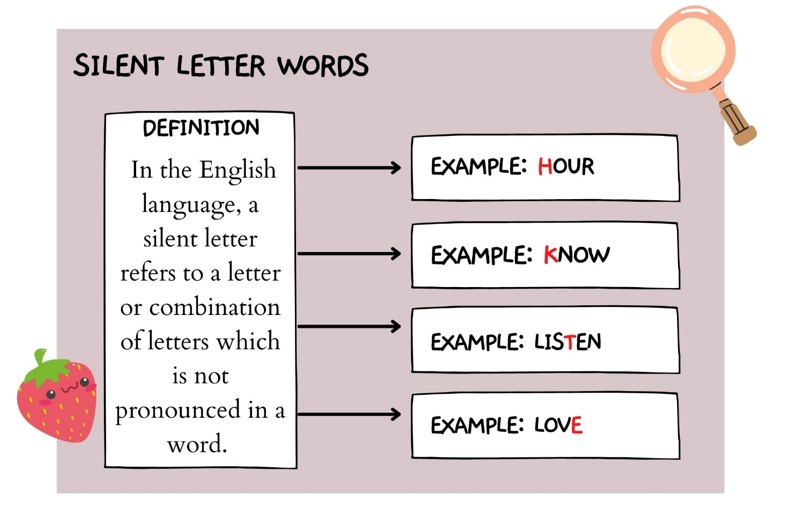