Each concept is explained to class 2 English students using illustrations, examples, and mind maps. You can assess your learning by solving the two printable worksheets given at the end of the page.
Download the consonant worksheets and check the solutions for the concept, Spelling provided in PDF format.

Double consonant refers to when two consonant letters are written twice that is one after another in a particular word. 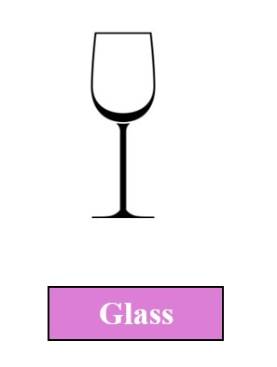 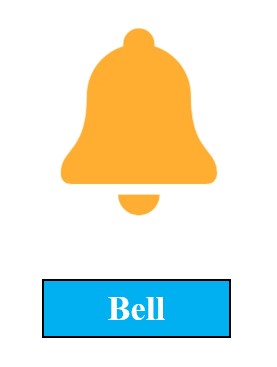 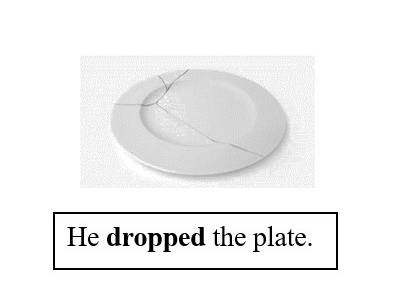 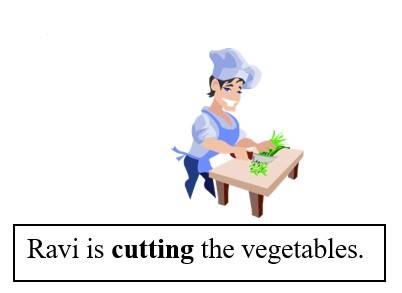 Let’s take a look at some of the words with double consonants after adding suffix.

In the list given above, there are the main words on one column and on the other column you can see how the words turn out to be after adding double consonants.

In the word mentioned above, ‘Tap’, while adding the double consonant, we have doubled up the last letter of the word ‘tap’ which is ‘p’. 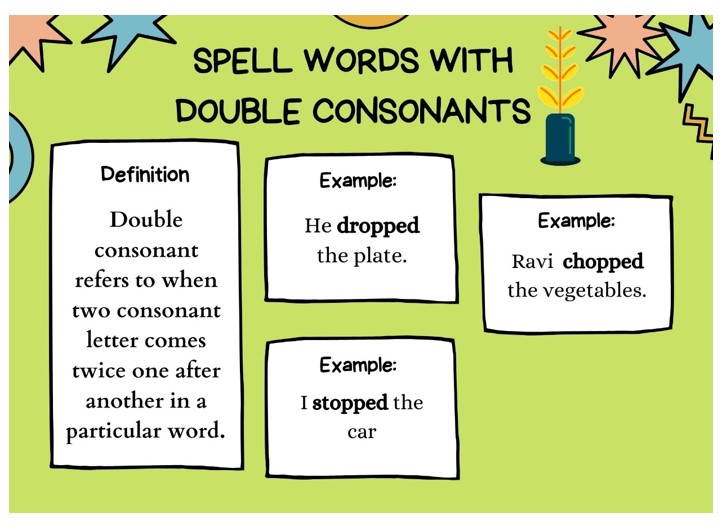