The students will learn many double vowel words in English vocabulary. They will read many examples, and a list of words that has double vowel sounds in each on of them.

In this learning concept, the students will:

Each concept is explained to class 2 English students using examples, illustrations, and concept maps. After you go through a concept, assess your learning by solving the two printable worksheets given at the end of the page.
Download the worksheets and check your answers with the worksheet solutions for the concept Spelling provided in PDF format.

What are double Vowels in English:

Let’s Look at Vowels in English

Example of Words with double vowels: 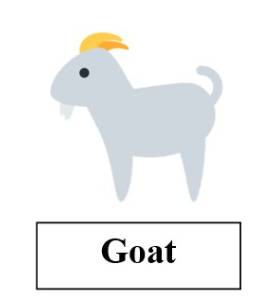 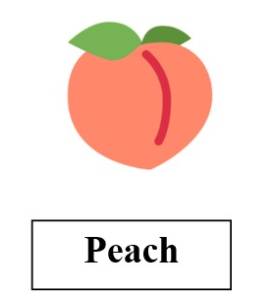 Let’s take a look at some of the words that has double vowels.

In the word ‘pie’, the letters ‘ie’ are two vowels. However, the pronunciation is of ‘i’ and ‘e’ is silent. 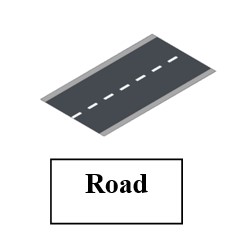 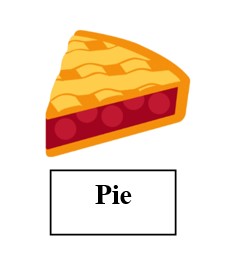 In words that have two ‘o’ together (oo), you don’t make a long sound. 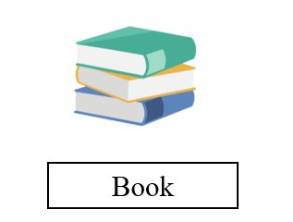 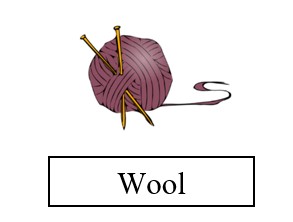 In the above, two words, ‘book’ and ‘wool’, there are two ‘o’ which is a vowel, but the pronunciation of two ‘o’ is short. 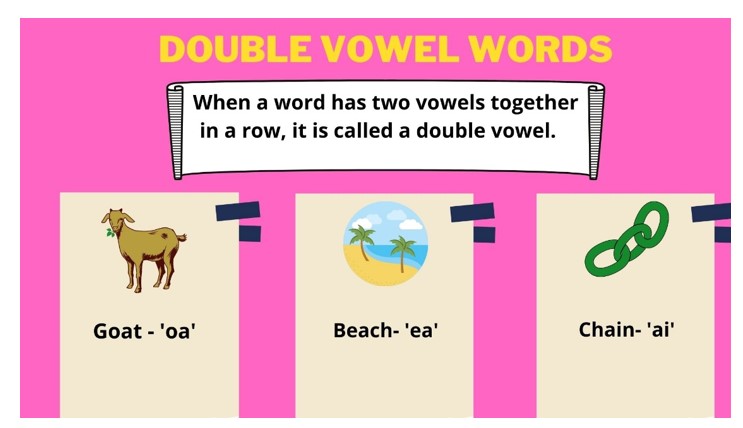