The students will get to know the definition, examples, common mistakes, and exceptions of syllable words. They will also get to know about 3 syllables word and 4 syllables word which will ultimately help them to understand the concept better.

All the concepts are explained to class 2 students along with proper examples, illustrations, and concept maps. After you go through a concept, assess your learning by solving the two printable worksheets given at the end of the page.
Download the worksheets and check your answers with the worksheet solutions for the concept, Vocabulary provided in PDF format.

What does One Syllable Word Mean? 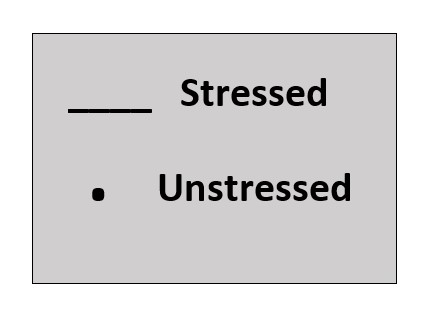 Do not miss the vowel (a, e, i, o, u) in a syllable. Remember, there will be at least one vowel in every syllable.

a) Bas - ket - ball
In the word, ‘Basketball’ there are 3 syllables. In the first syllable, ‘Bas’ the vowel present is a, for the second syllable ‘ket’ the vowel is e, for ‘ball’ the vowel is a.

In a syllable, where the ‘e’ is silent, it is not counted as a vowel in a syllable. 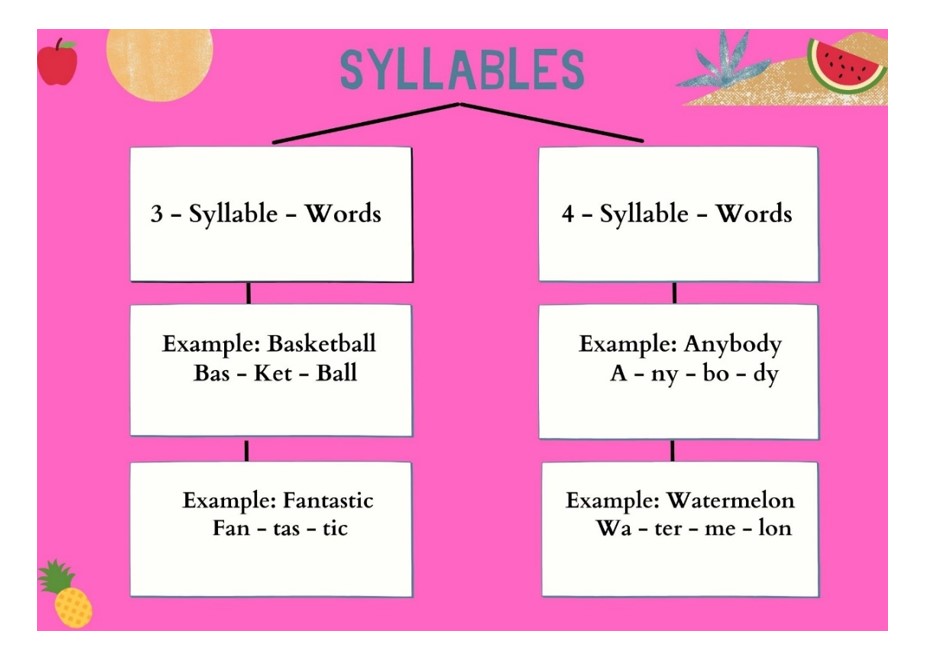