In this concept, the students will get to know about auxiliary verbs in English, which includes is, am, and are. The usage of these auxiliaries is explained in a detailed manner in this concept.

Each concept is explained to class 2 English students using examples, illustrations, and concept maps. After you go through a concept, assess your learning by solving the two printable worksheets (Use of is, am, are) given at the end of the page.

Download the worksheets and check your answers with the worksheet solutions for the concept of auxiliary verbs in English provided in PDF format.

Definition of Auxiliary Verbs in English 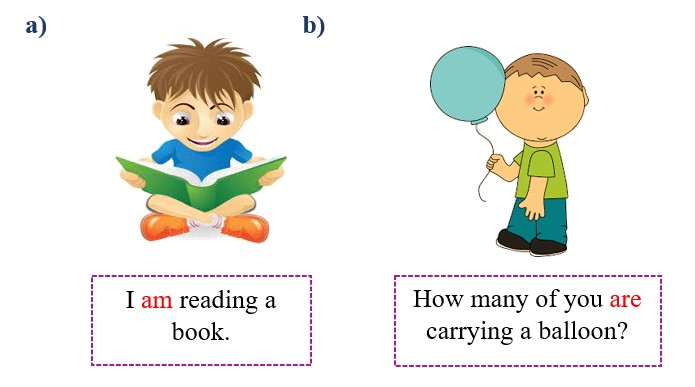 We use ‘is’ with singular nouns and singular pronouns. 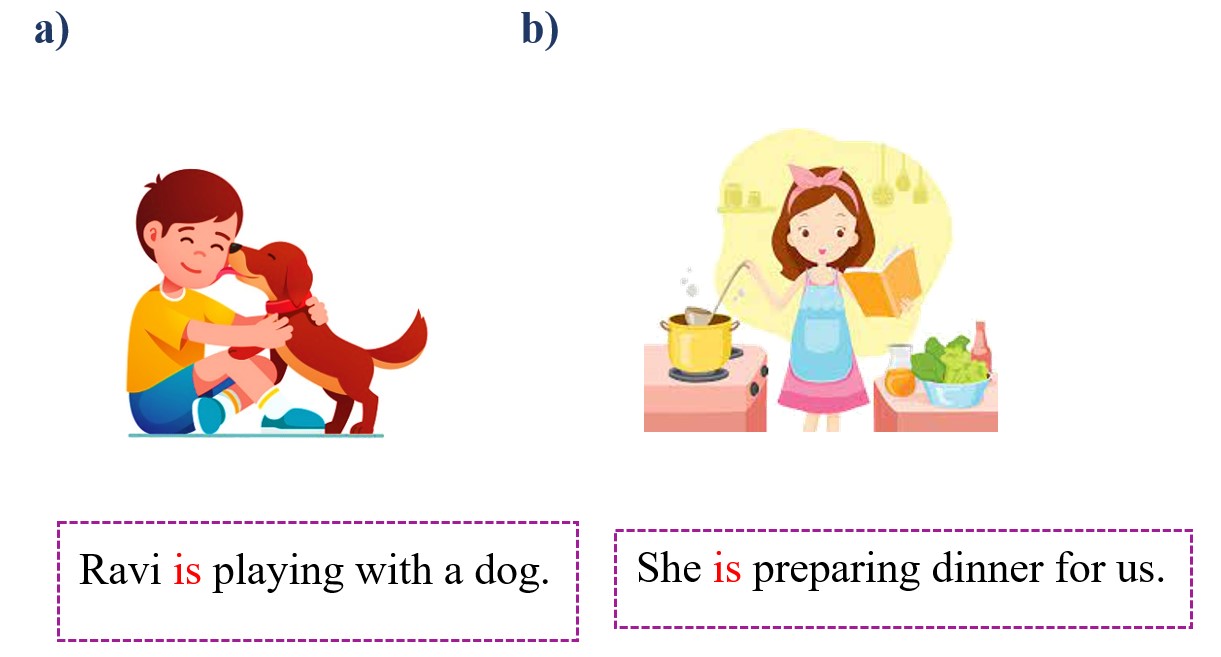 We use ‘are’ with plural nouns and plural pronouns.

We use 'am' with the pronoun ‘I’.It is used to denote an action that is happening at the current moment. 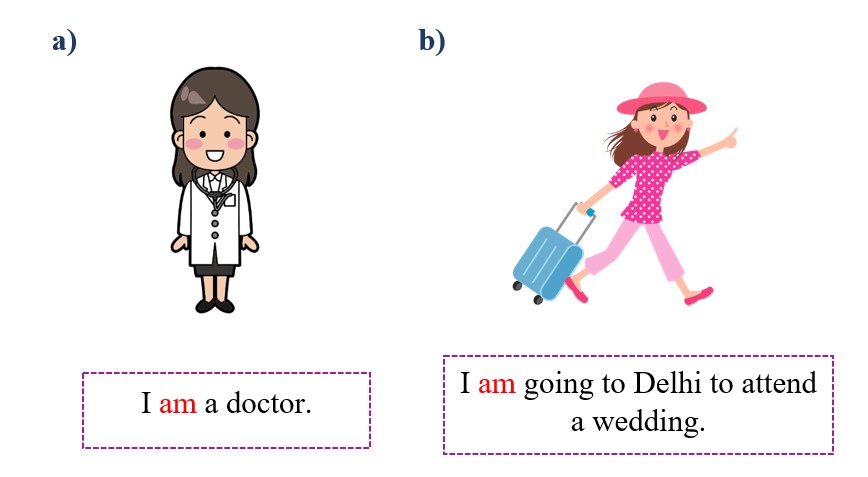 Remember, the verb 'are' is used with 'you' in both singular and plural form. 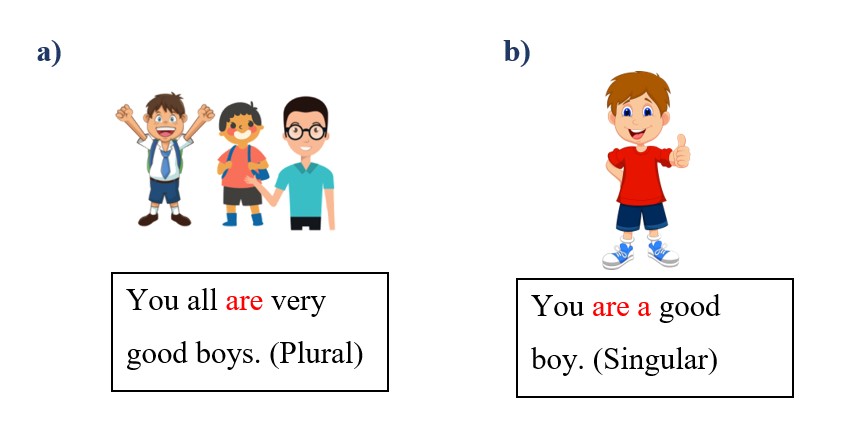 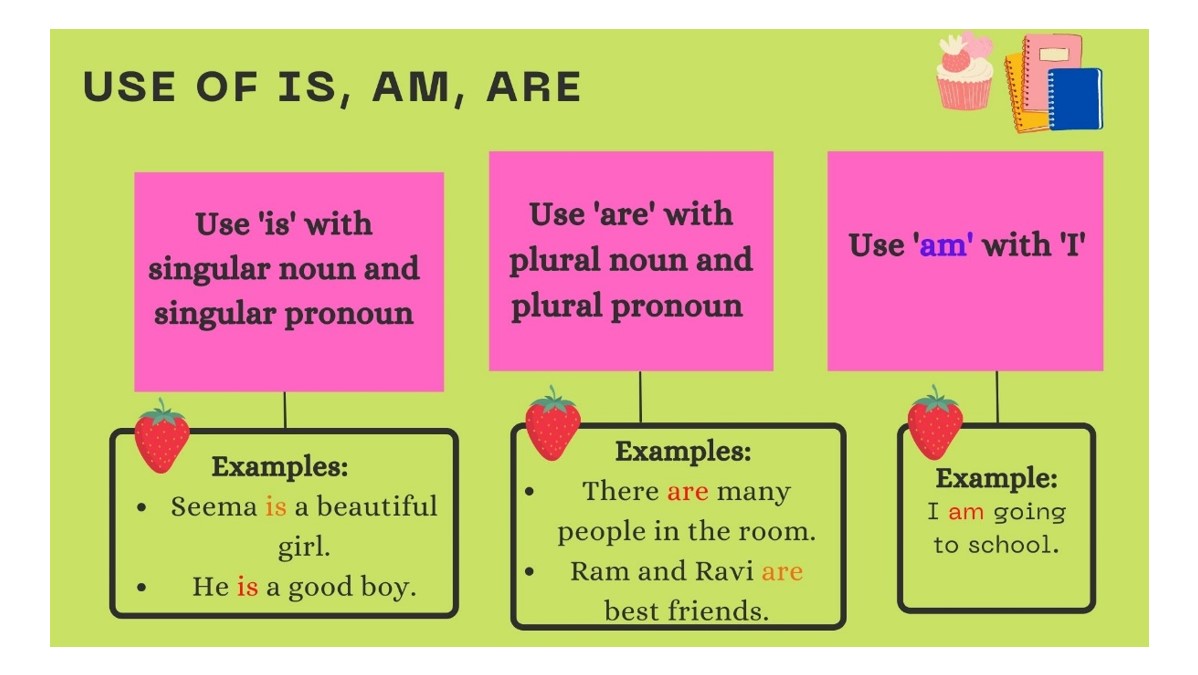