Possessive Pronouns: Use of ‘Ours’ and ‘Theirs’ for Class 2 English 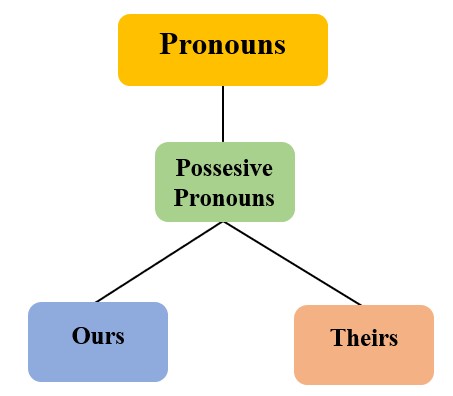 When do we use ‘Ours’ in a sentence? 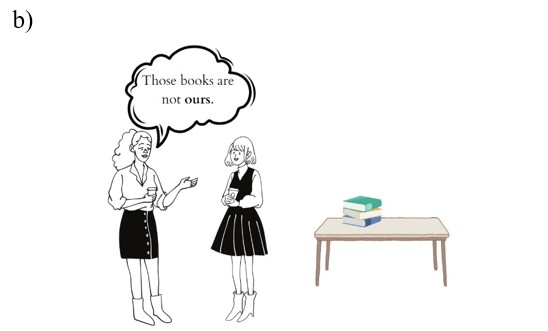 When do we use ‘theirs’ in a sentence?

Here, the man is the speaker. He says that the children (two or more people) claim that the ball belongs to them since they found it.

Here, the girl is the speaker. She says that the two girls (two or more people) are examples of true friendship. 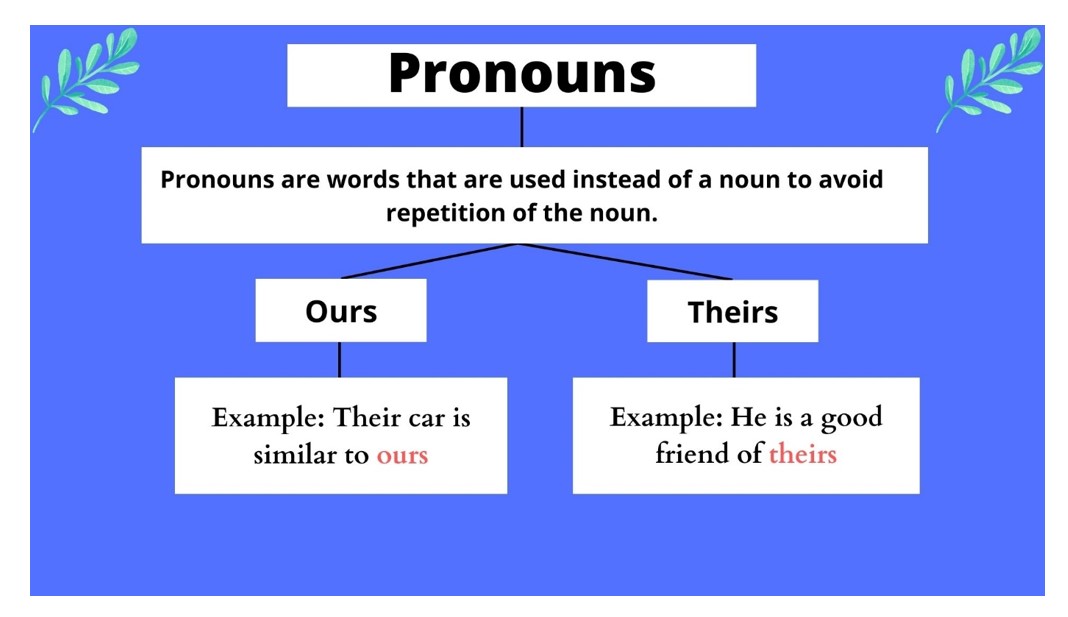