Uses of Was and Were for Class 2 English

In this concept, the student will learn about the uses of was and were in sentences. Students will also discover their definition, auxiliary verb examples and exceptions while using them.

Download the worksheets and check your answers with the worksheet solutions for the concept uses of was and were provided in PDF format.

Today, we will learn about ‘was’ and ‘were’ auxiliaries. 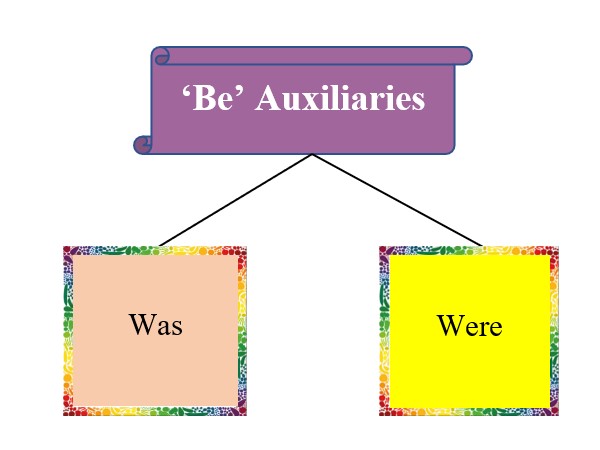 Let’s Learn About Uses of Was and Were!

The auxiliary ‘was’ is used with singular pronouns like I, he, she, and it.

‘Were’ is used with both singular and plural pronouns like you, your, yours, we, and they.

Usually, ‘was’ is for singular objects and ‘were’ is used for plural objects. But with the pronoun ‘you’, always use ‘were’ even though it is singular. 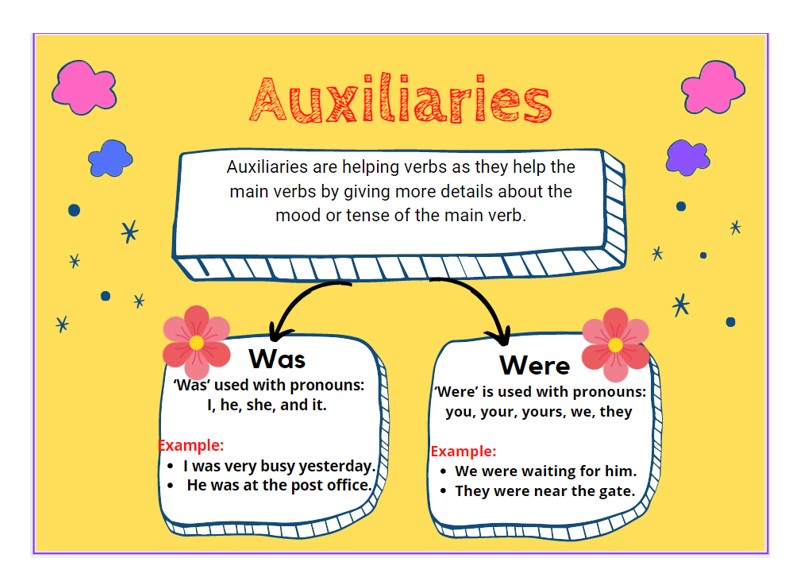