Position Words for Class 2 English: Where is It Placed?

In this position words concept, there is an explanation about words that are used to talk about the location of objects. The students will learn in details about words such as in, on, under, near, below.

The following things will be taught in this concept:

All the concepts are explained to class 2 English students using illustrations, examples, and mind maps. You can assess your learning by solving the two printable worksheets given at the end of the page. Download the position words worksheet solutions for the concept, position words provided in PDF format.

What are Position Words?

Let's take a look at some of the most common position words: 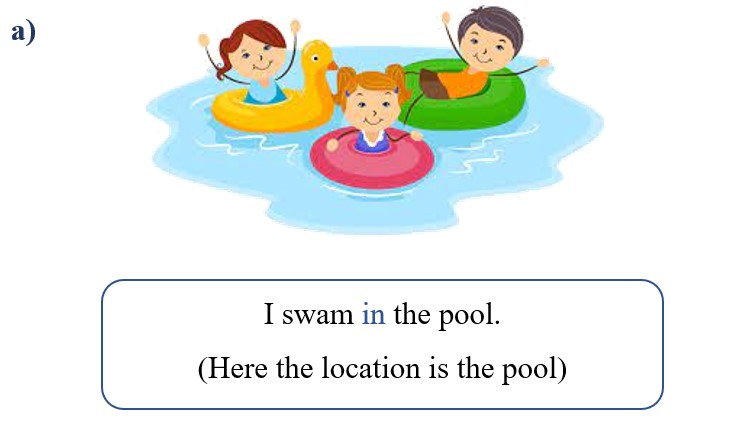 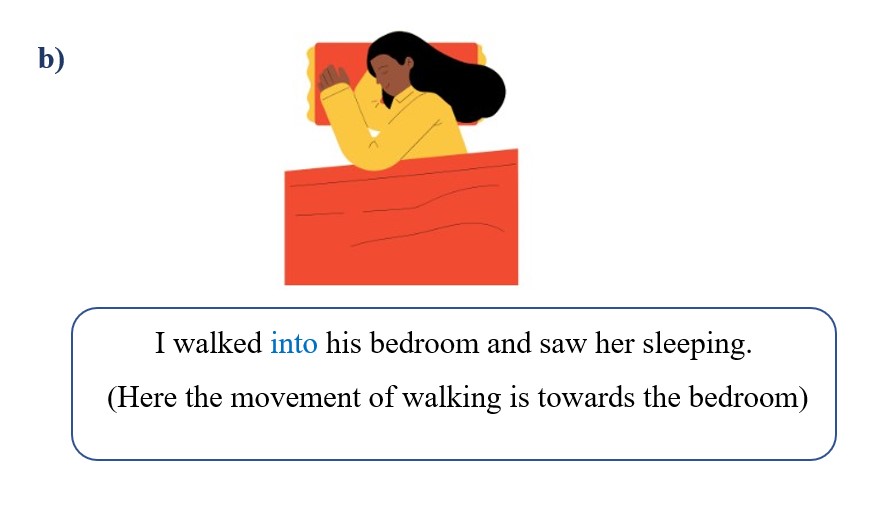