Each concept of a 3-digit number is explained to class 2 maths students using illustrations, examples, and mind maps. Students can assess their learning by solving the two printable worksheets given at the pages’ end.
Download the 3-digit number worksheet for class 2 and check the solutions for the concept of numbers provided in PDF format.

A number is an arithmetic value used for representing the quantity and in making calculations. 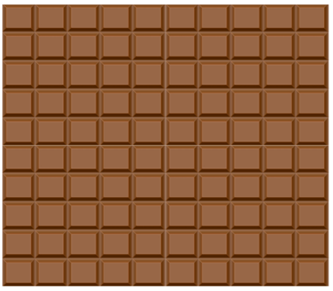 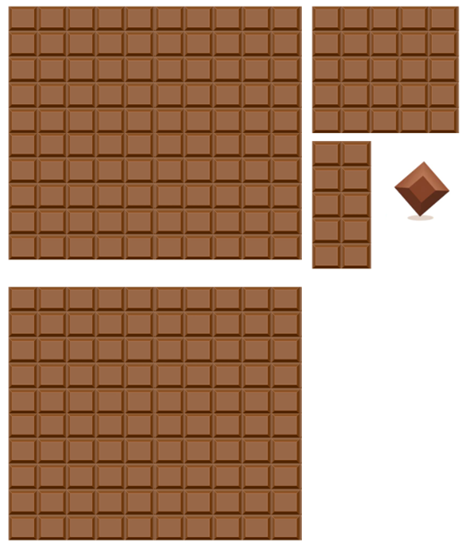 Read and Write 3-digit Numbers in Numerals and Words

Example : Write these numbers in words.

In words, 999 is written as Nine Hundred Ninety-Nine.

In our real life we have seen uses of 3-Digit numbers of various kinds. The three-digit number are seen.

Following pictures are given for example to show how 3-digit numbers are useful in daily life. 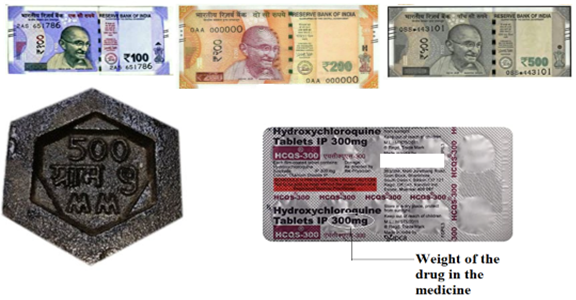 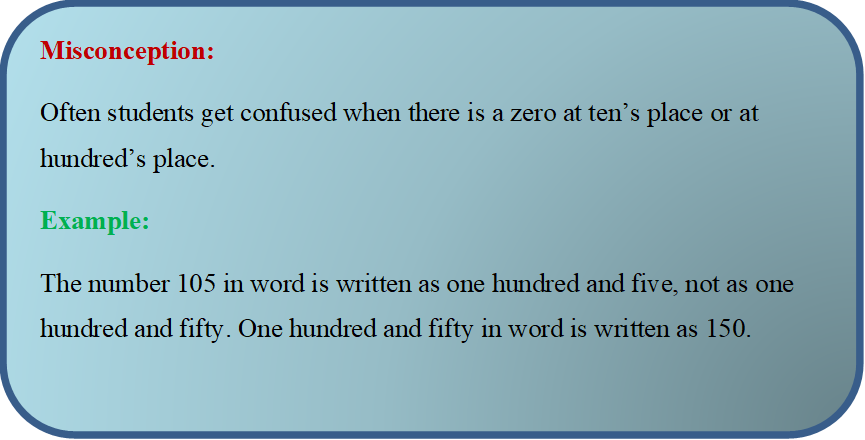 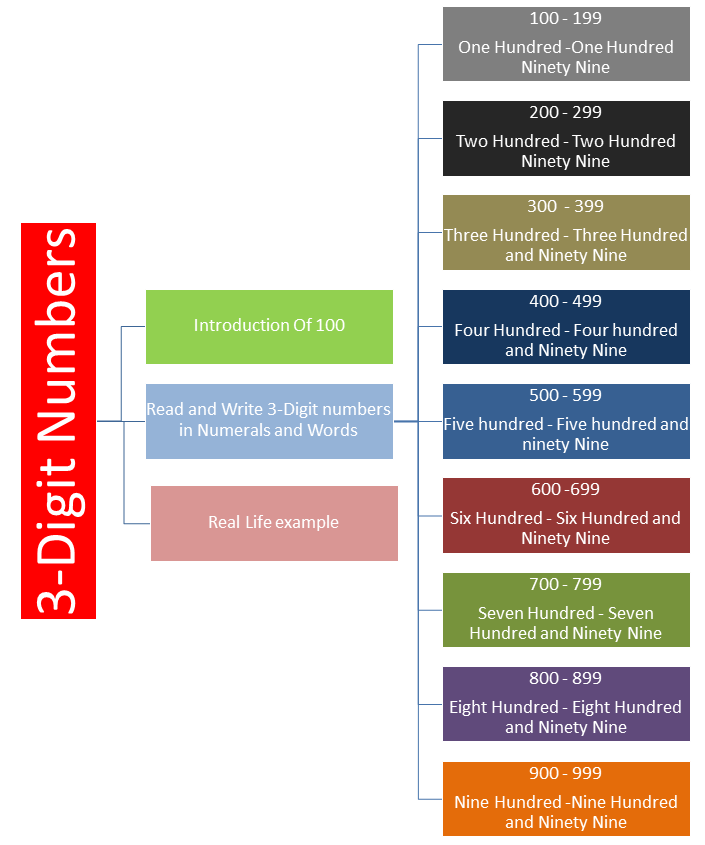