Each concept is explained to class 2 maths students using illustrations, examples, misconceptions, and mind maps. You can assess your learning by solving the two printable worksheets at the pages' end.
Download the addition worksheet for class 2 and check the solutions for the concept of addition provided in PDF format.

Addition- To find a total or count the objects together we use addition. 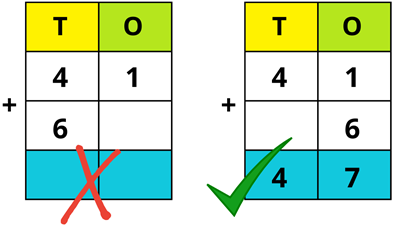 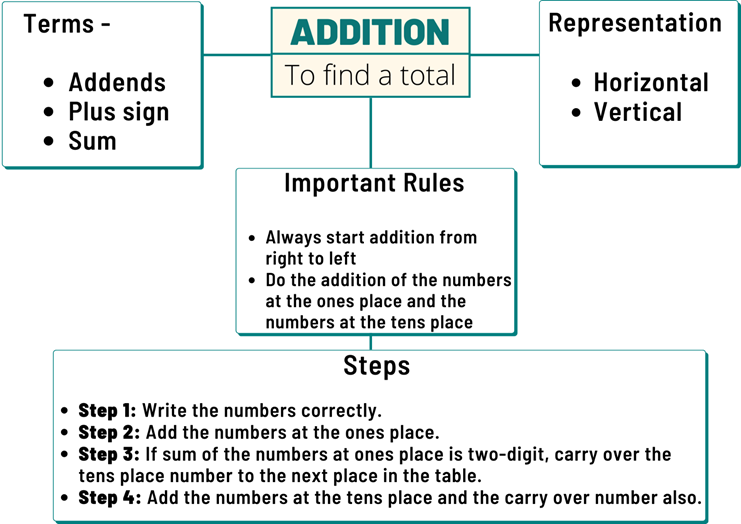