In our daily life, Money is used as a medium of exchange to measure the value of goods. The students will learn about class 2 coins and currency notes in this learning concept. They will learn about real-life problems.

Each concept is explained to class 2 maths students using illustrations, examples, and mind maps. Students can assess their learning by solving the two printable worksheets given at the pages’ end.
Download the coins and currency notes worksheet for class 2 and check the solutions for the concept of coins and currency notes provided in PDF format. 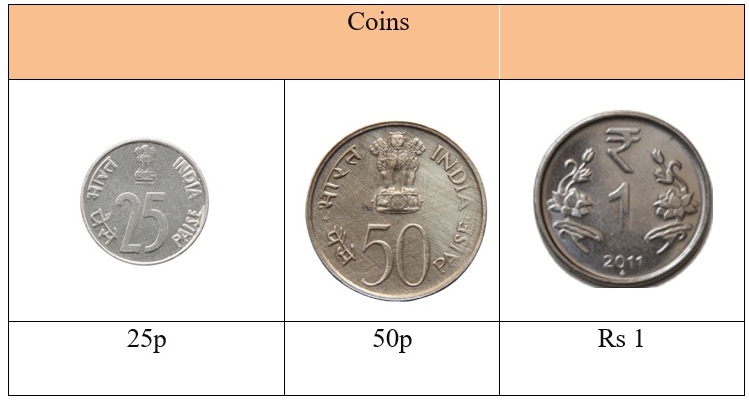 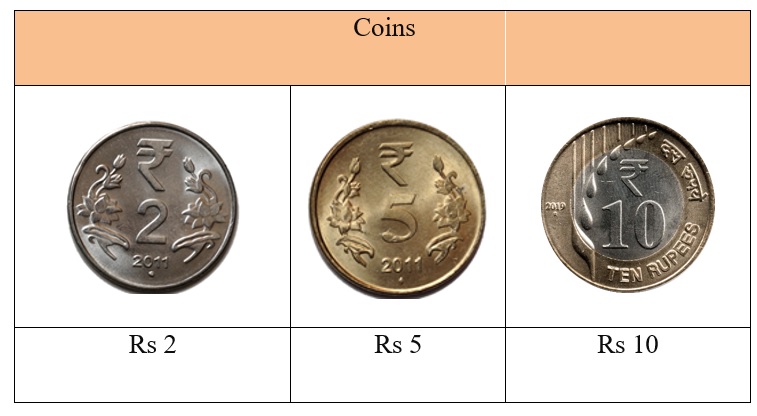 Let us discuss with an example.

Look at the picture. Read and write the price of the chocolate bar in words. 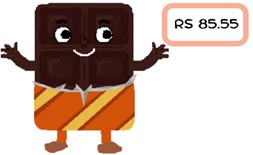 In words, it will be written as Eighty-five rupees and fifty-five paise.

Let us explain with an example.

This wallet belongs to Rama’s father. 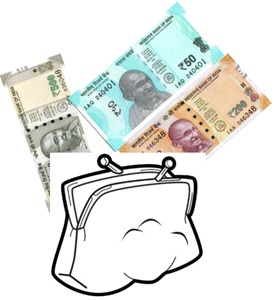 So, in total he has

There are total 3 notes in his wallet. 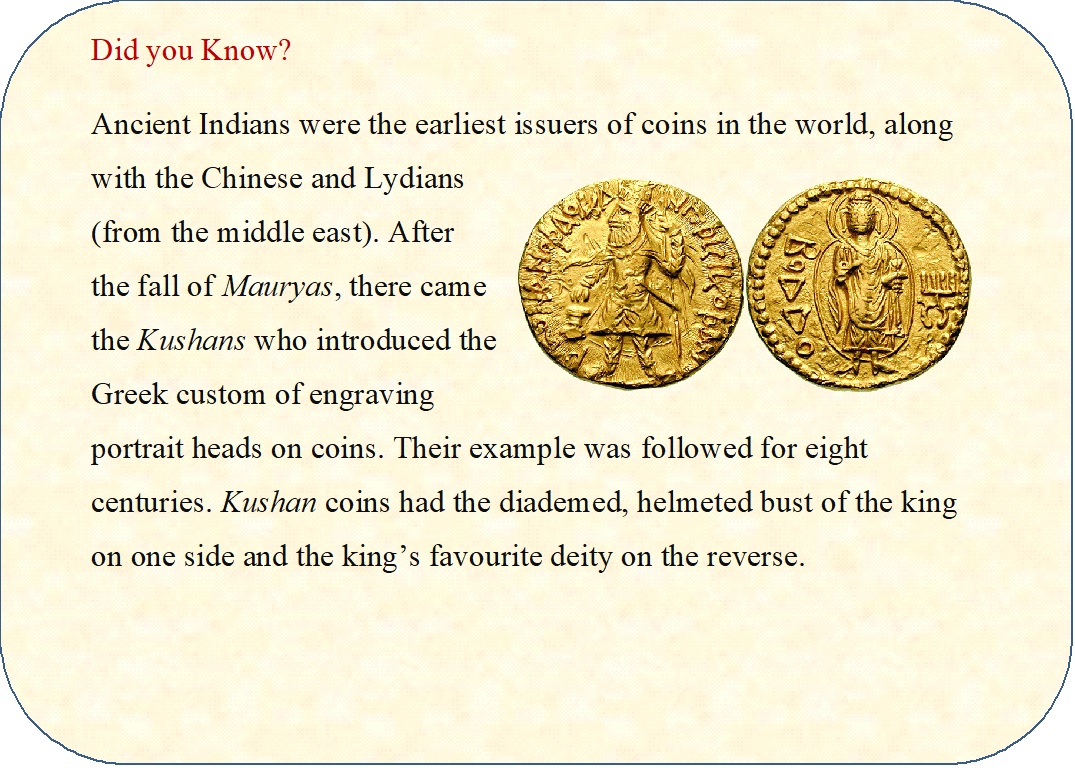 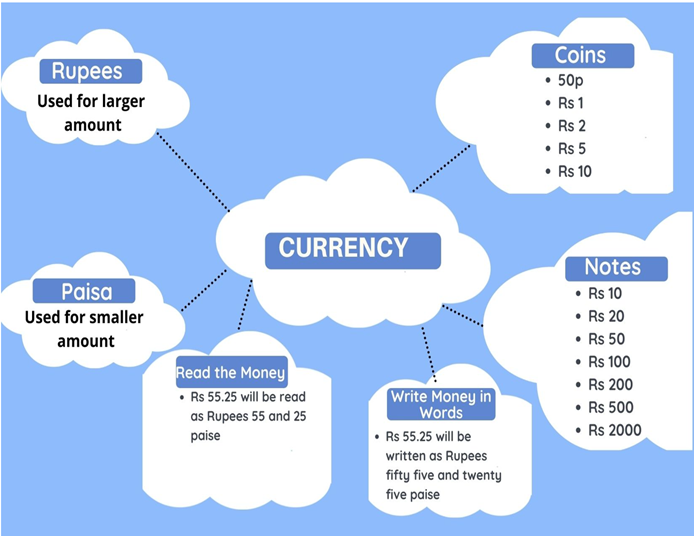