Shapes and Patterns for Class 2 Maths

When a group of shapes or a single shape is repeated, it is called a pattern in the given shapes.
In this learning concept, the students will learn about shapes and patterns for class 2. They will learn about the mathematical patterns in nature.

A pattern is something that is arranged in a specific manner and repeated over and over again.

Following are some examples of patterns which are commonly found in nature.

Following are examples of man-made patterns. 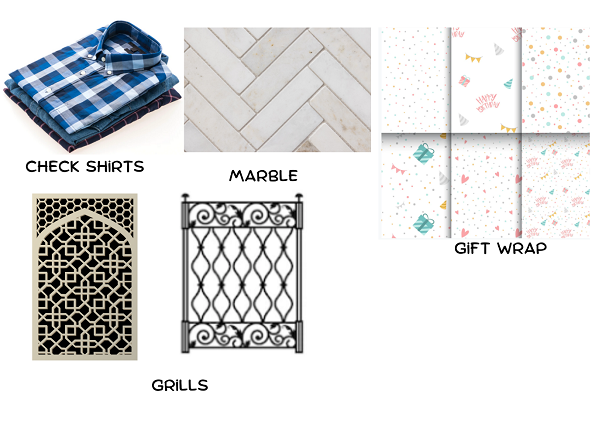 We can classify patters as:

If the shapes in the pattern keep on growing in number, then it is called the growing pattern.

In this pattern, the number of triangles is increasing by one.

The peacock’s tail is an example of a growing pattern in nature. 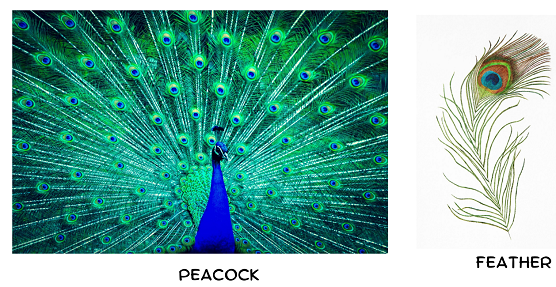 If the shapes in the pattern are repeating, then it is called a repeating pattern.

In this pattern, after a heart shape, there is a hexagon.

The Honey hive of bees is an example of a repeating pattern in nature. 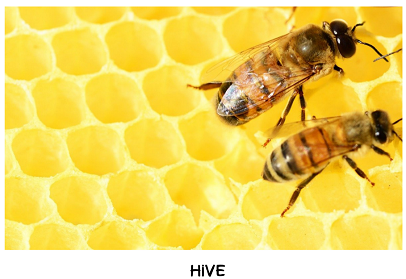 Here, hexagonal shapes are repeating themselves to form a hive. 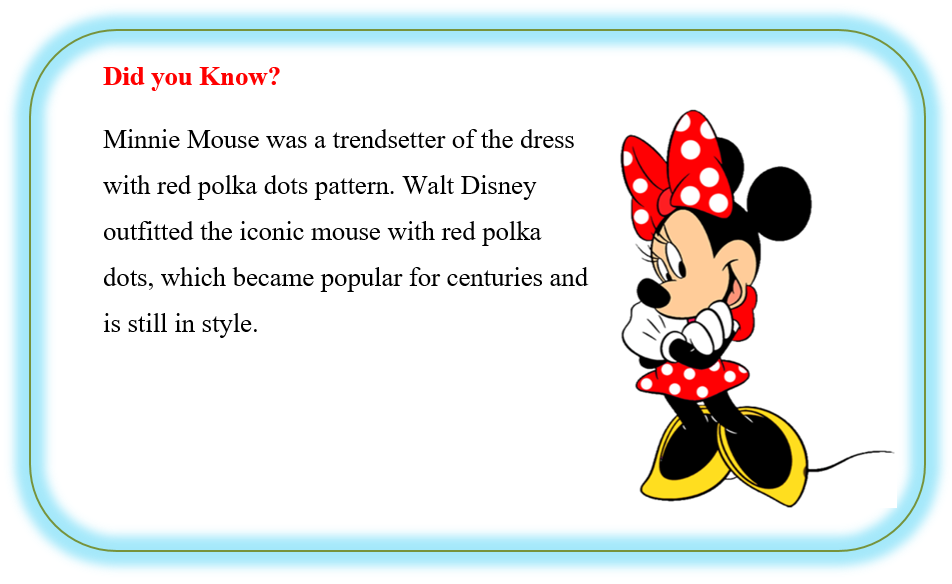 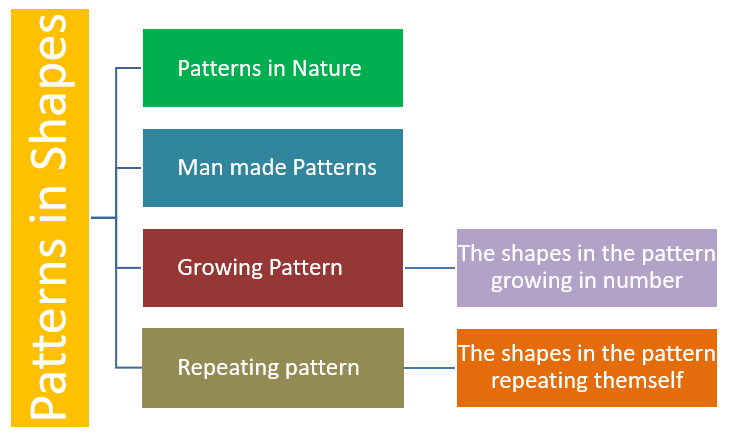