Elements of a Map for Class 2 Science

The presentation of an area of Earth on a flat surface to show cities, countries, states, mountains, rivers, etc is called a map. Maps have been of great use for a long time.
The following concept will introduce the learners to the different elements of a map.

After reading the concept, students will be able to answer the following:

Each concept is explained to class 2 students using descriptions, illustrations, and concept maps. After you go through a concept, assess your learning by solving the two printable worksheets given at the end of the page.
Download the worksheets and check your answers with the worksheet solutions for the concept Elements of a map provided in PDF format.

What is a Map?

Directions in a map:

Directions help us to locate different places on a map. 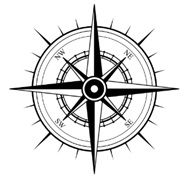 How the cardinal and ordinal directions are checked? 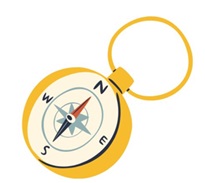 What is a Map Key? 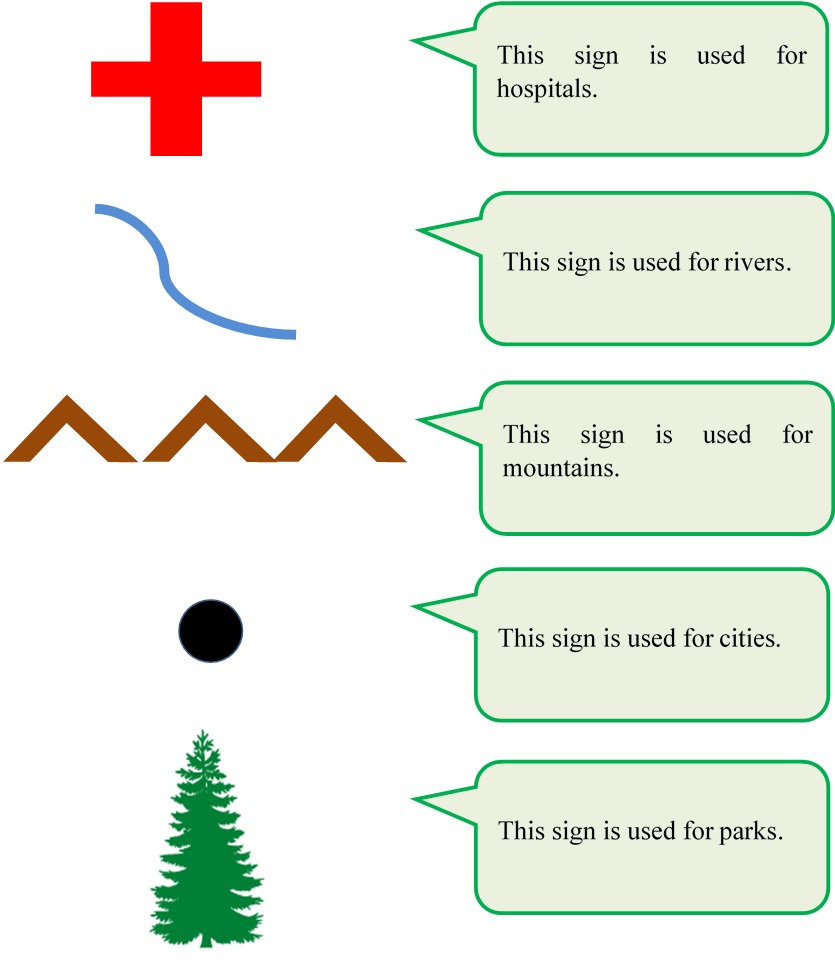 Continents: A massive landmass is called a continent. The land on Earth is divided into seven continents.

Feature: A characteristic or trait.

Locality: An area or neighbourhood. 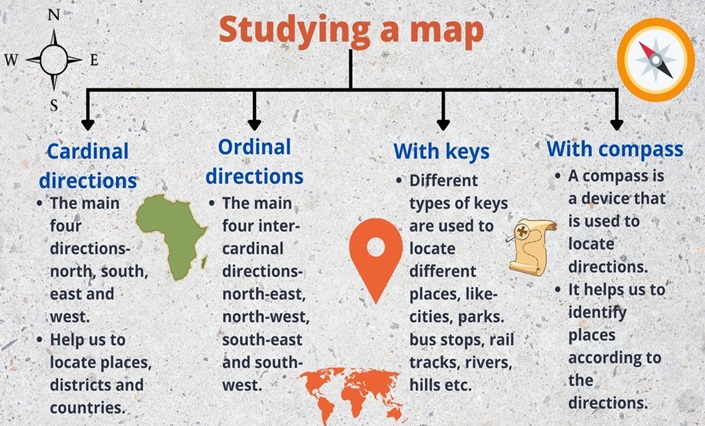