The animals that live in dense forests are called wild animals. The animals, such as cows, sheep, dogs, etc., are domestic animals and are kept in man-made shelters such as animal sheds, sheep pens, dog kennels, etc.
This concept will give the learners an idea about different types of animals based on their habitat.

Each concept is explained to class 2 students using descriptions, illustrations, and concept maps. After you go through a concept, assess your learning by solving the two printable worksheets given at the end of the page.
Download the worksheets and check your answers with the worksheet solutions for the concept Wild, Farm and Domestic Animals provided in PDF format. 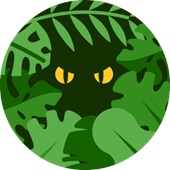 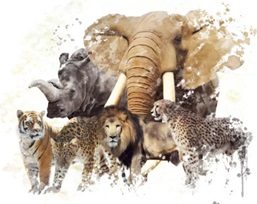 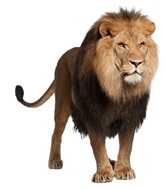 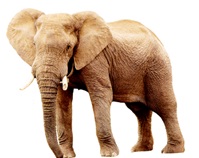 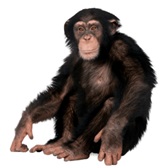 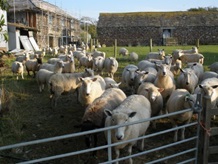 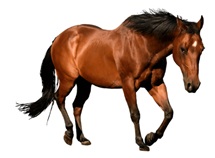 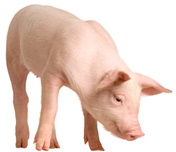 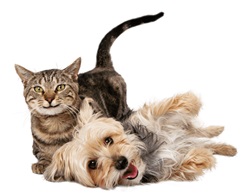 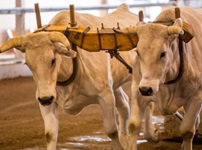 Livestock: Animals reared in the agricultural lands for meat, leather, milk, and wool.

Hoofed: A solid and tough covering that protects the toes of some animals like dear, buffalo, and cow.

Whiskers: Long hairs around the muzzle of animals. 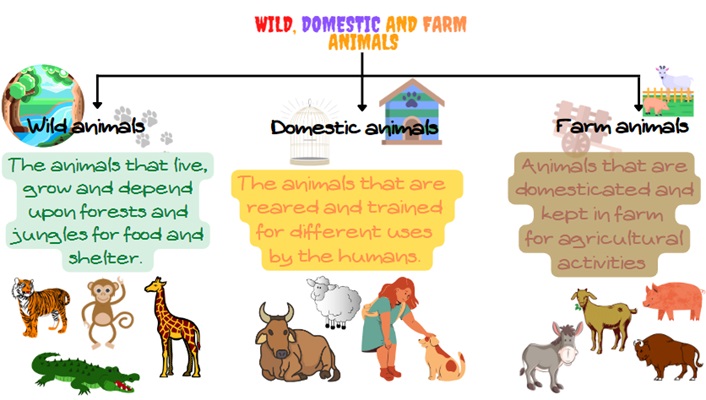