Things We Make, Play and Do

Games We Play for Class 3 EVS

Games and sports are important for physical and mental development. Every game has a set of rules to follow. The number of players in a game varies.
This concept will introduce the learners to the types of games played.

After reading the concept students will be able to:

Each concept is explained to class 2 students using descriptions, illustrations, and concept maps. After you go through a concept, assess your learning by solving the two printable worksheets given at the end of the page.
Download the worksheets and check your answers with the worksheet solutions for the concept Games We Play provided in PDF format.

A game can be defined as an activity done for fun and amusement. It can involve a single person or multiple persons at the same time.

Based on where they are played, games can be broadly classified into two groups—indoor and outdoor games. 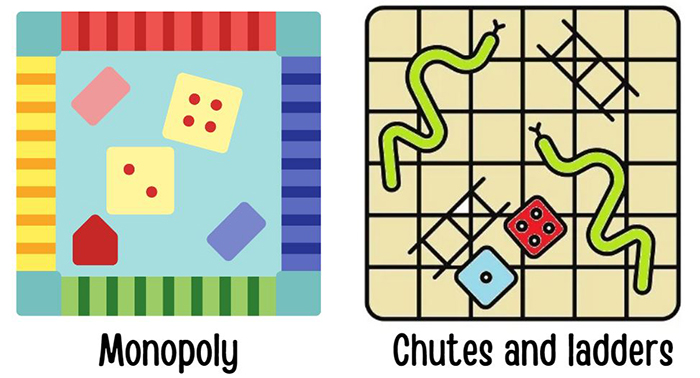 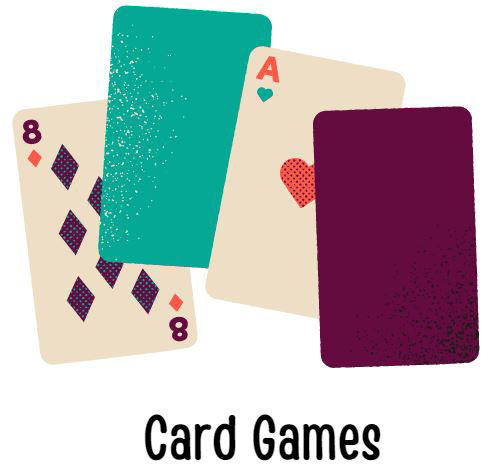 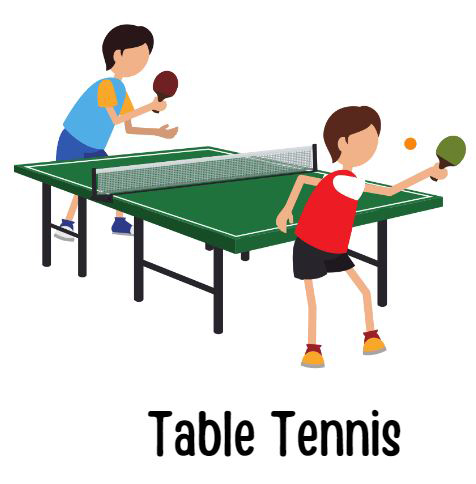 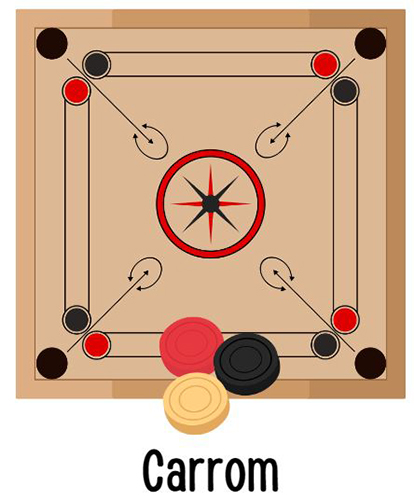 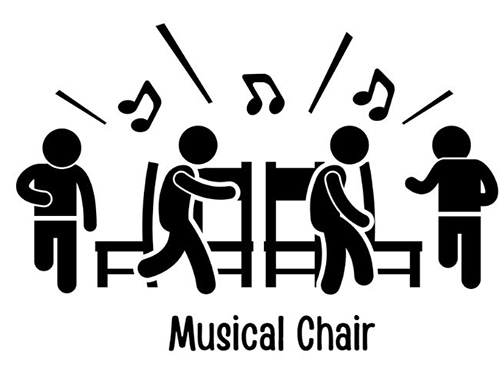 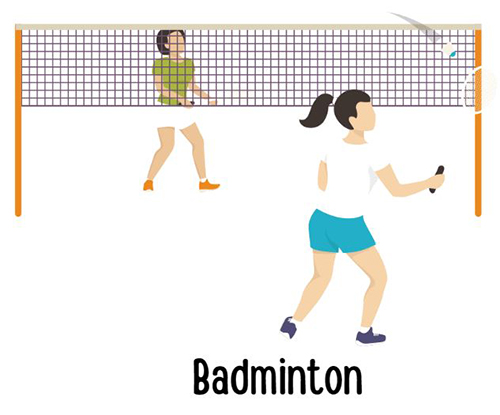 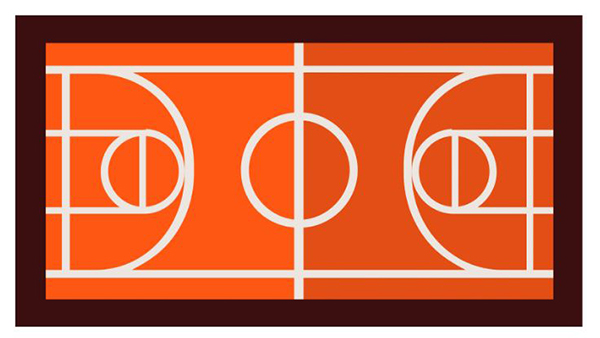 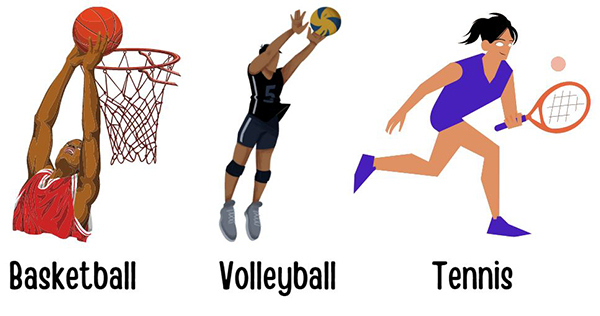 Some people have put a lot of effort into glorifying sports in our country. They have brought honour to our country by winning titles at various events. A few such personalities are mentioned below— 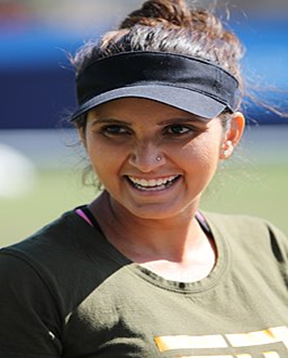 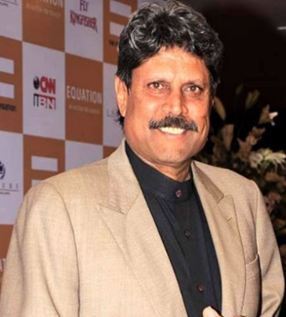 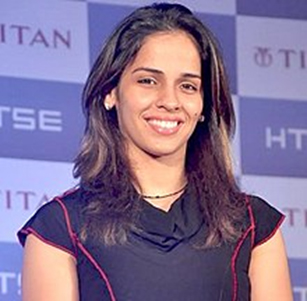 National Sports Awards is the collective name given to 6 sports awards of our country. They are presented by the honourable President o annually under the Ministry of Youth Affairs and Sports.

The awards included are as follows—

Confidence: Feeling sure about yourself and your abilities

Team spirit: The attitude that allows people to work well together. 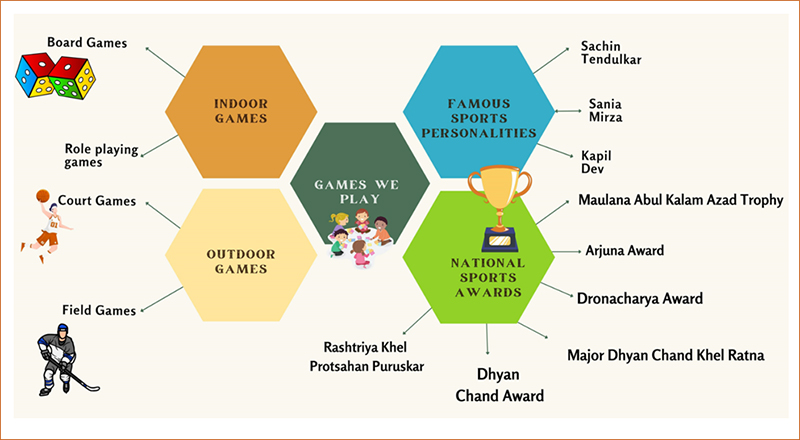