The concept explains different modes of communication and the gadgets used for communicating with others. Here the students will get an idea about the types of mass communication devices and their effects on our lives.

Each concept is explained to class 2 students using descriptions, illustrations, and concept maps. After you go through a concept, assess your learning by solving the two printable worksheets given at the end of the page.
Download the worksheets and check your answers with the worksheet solutions for the concept of Various Modes of Communication provided in PDF format. 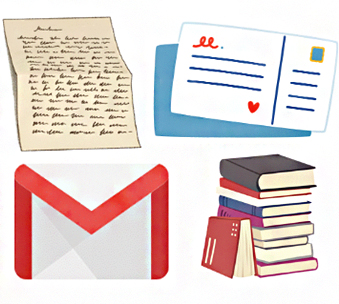 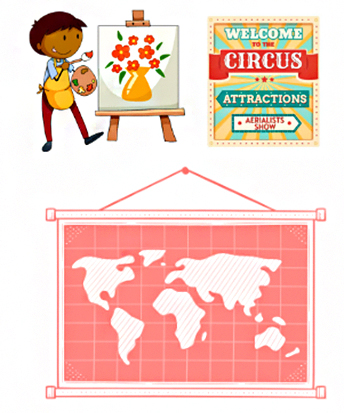 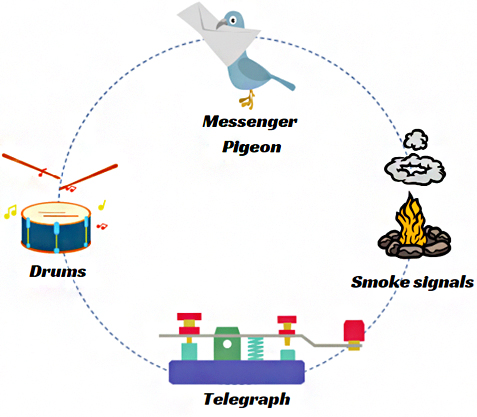 Communication that takes place between a group of people at the same time is called mass communication.

It can take place by the following means—

Communication that takes place over a distance using various means is called telecommunication. It can take place by the following modes— 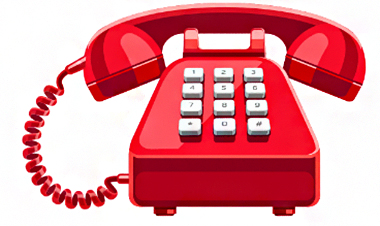 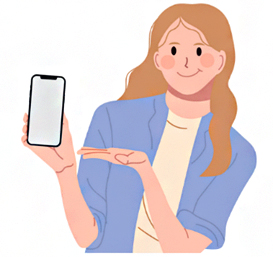 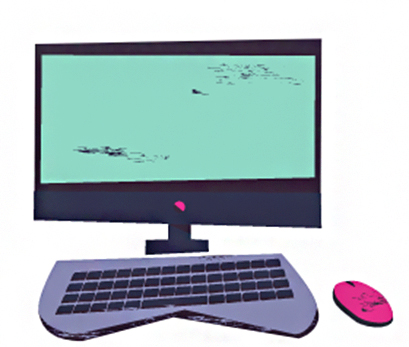 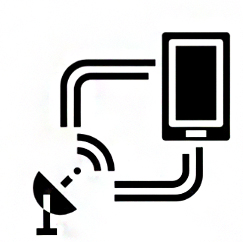 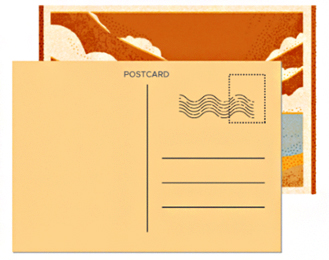 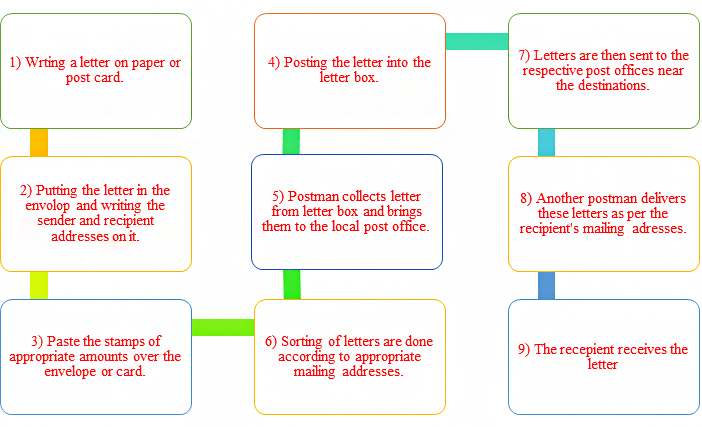 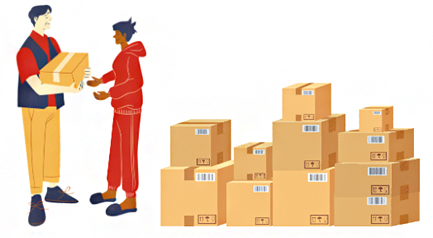 Terrestrial: Something which is found on land.

Instrument: A device or an implement.

Satellite: It is a moon, planet or machine that orbits a planet or star. 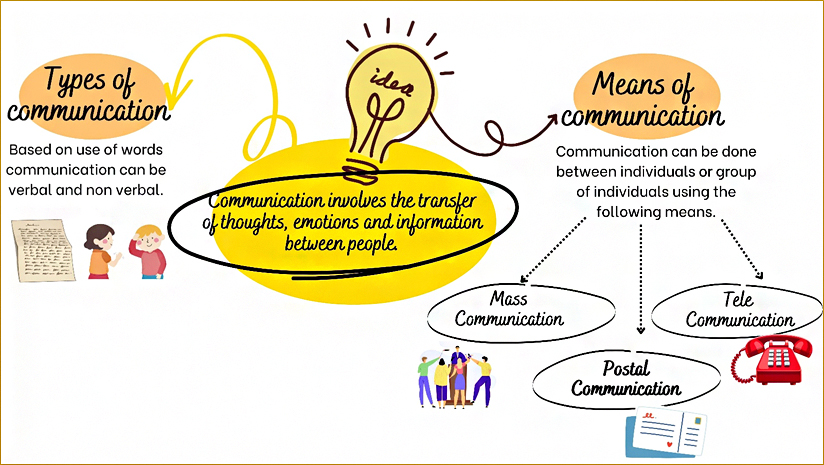