Types of Houses for Class 3 EVS

Each concept is explained to class 3 students using descriptions, illustrations, and concept maps. After you go through a concept, assess your learning by solving the two printable worksheets given at the end of the page.

Download the worksheets and check your answers with the worksheet solutions for the concept of Types of Houses provided in PDF format.

Houses can be divided into two categories—temporary houses and permanent houses.

Types of Houses in India:

So, let’s look at the houses that one can see in different regions of India. 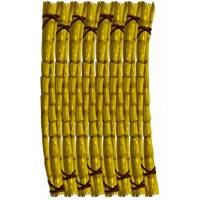 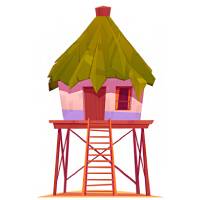 Houses on the Water: 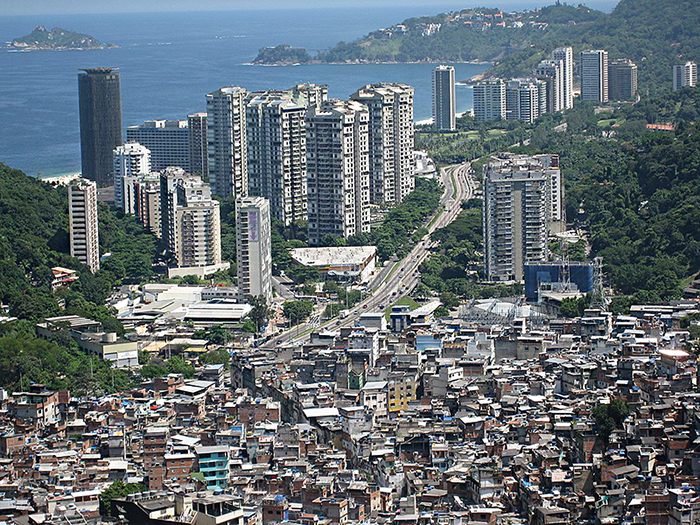 Other Types of Houses:

Skyscraper: A very tall building with many floors, usually seen in cities.

Attic: An extra space or room inside the roof of a house. 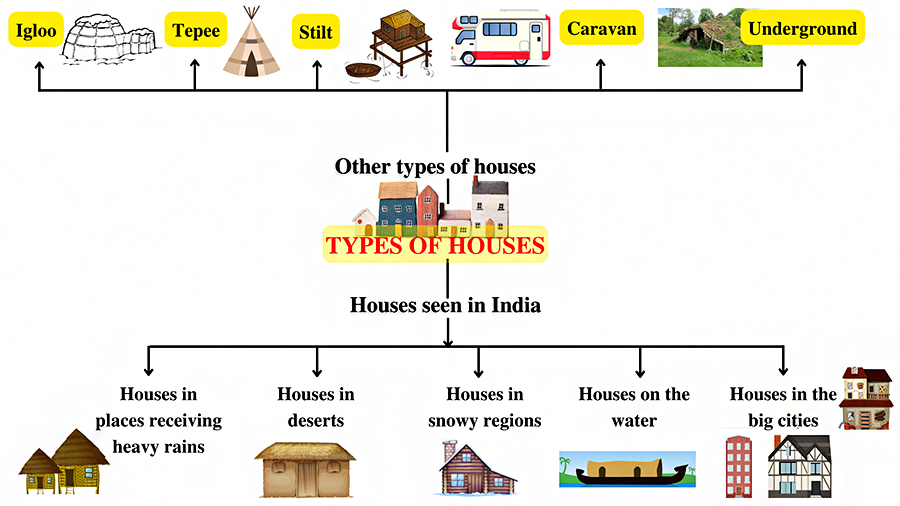