Punctuation Marks in English for Class 3

Punctuation mainly helps to increase fluency in spoken and written language. Puntuation helps with understanding the pauses in the sentence. On this page, class 3 students will learn the rules of using punctuations like capitalization, comma, full stop symbol and question mark and their usage in sentences.

Every concept covered in this website have examples with pictures and charts for quick grasp of the topic. At the end of the page, students can find the dual punctuation worksheet for class 3 to evaluate their understanding. The solutions can also be verified that are available in PDF format.

What is Punctuation Mark? 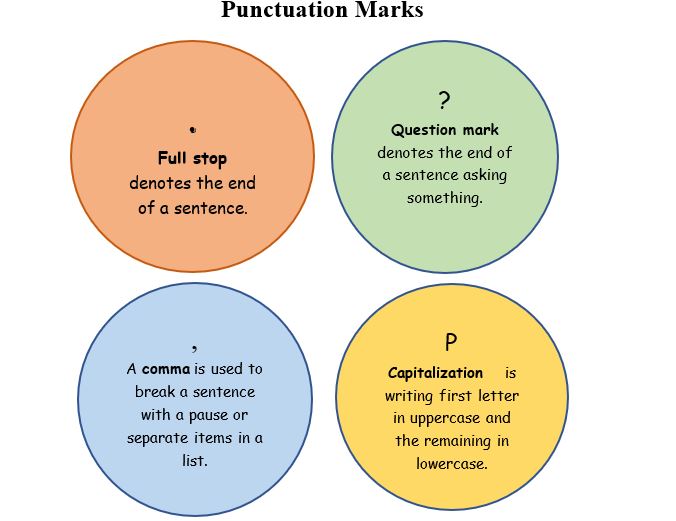 Julius Caesar, the dictator of the Roman Empire, won many battles in his time.

Julius Caesar the dictator of the Roman Empire won many battles in his time. 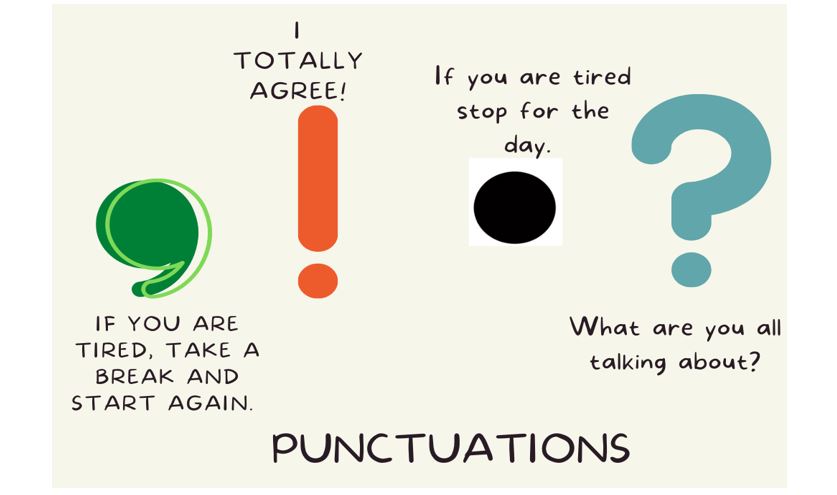