In this concept, students will be introduced to story characters, types and examples. They are also made aware of the common errors that could come up while determining a character, feelings and traits.

From this learning concept students will also learn:

The learning concepts have been created using illustrations, mind maps, and examples. Class 3 students can check their understanding by trying to solve the two printable PDF characters building worksheets. Besides that, the solutions to these worksheets are also available in PDF format.

How to Learn about Characters in a Story While Reading a Text?

Let us see how you can infer character traits and emotions while reading a text or a story.

A character’s traits and emotions can be inferred by observing their actions, dialogues and thoughts, moods and tone. Do not ignore their dialogues, actions, feelings, and thoughts, as it will lead to misinterpretation of character.

Remember that feelings change constantly; they are short-lived. On the other hand, traits are more or less constant. They might evolve with time or as the story progresses. 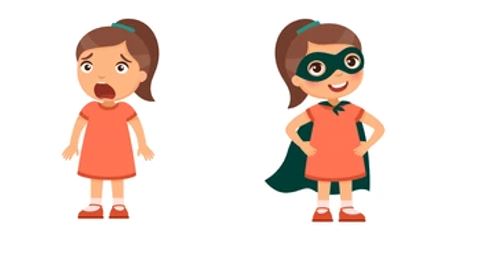 A character is someone who can feel, speak or act and think. However, authors do personalize inanimate objects within a story, like non-living objects that could be considered characters that contribute to the story.

In the chapter “The Queen’s Croquet Ground”, Alice enters a garden, where she sees a parade of living playing card characters with human human-like heads, legs, and arms. 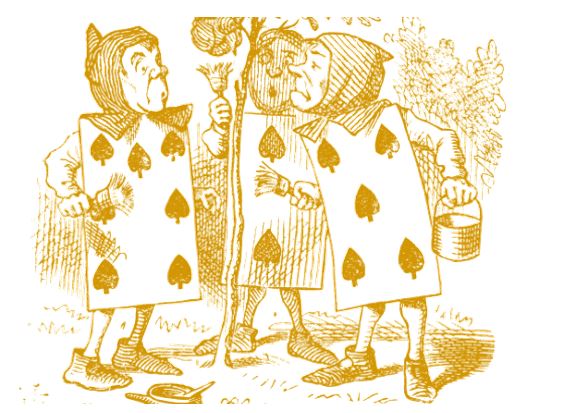 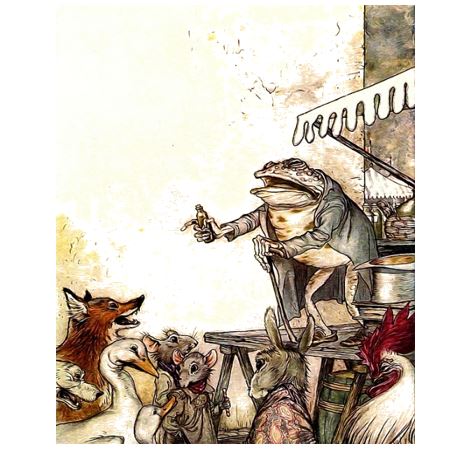 Let us have a look at the mind map for quick reference. 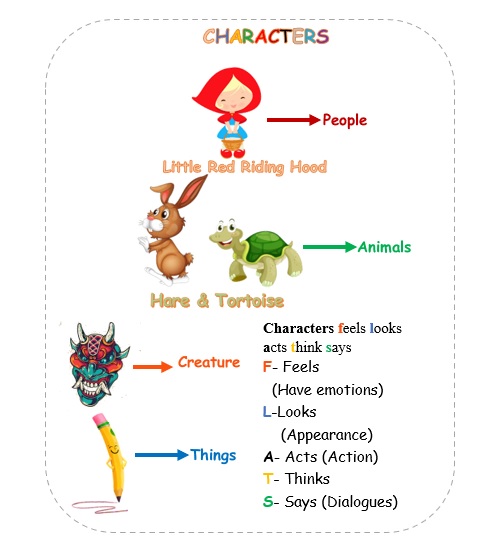