The topic ‘nouns’ is further explained in this chapter for students in class 3. It begins with the definition of collective nouns with examples, meaning and explanation. Students will also know the most common mistakes made when using collective nouns.

The students will learn how to:

Students of class 3 will get access to the concept that is detailed with suitable illustrations, interesting facts, examples, and diagrams with organised information to help them understand it properly. They can determine the concept-related skills by answering the twin collective noun worksheet for class 3 provided on the page. These worksheets come with their solutions that can be downloaded in PDF format.

Nouns that name a collection of people, animals, or things are called collective nouns. Collective nouns are names given to a specific group.

The word ‘team’ in the above sentence means ‘a group of players’ who won the match this year. Similarly, the word ‘family’ means members of the family who live together. The word ‘bunch’ means a group of sticks that cannot be broken. 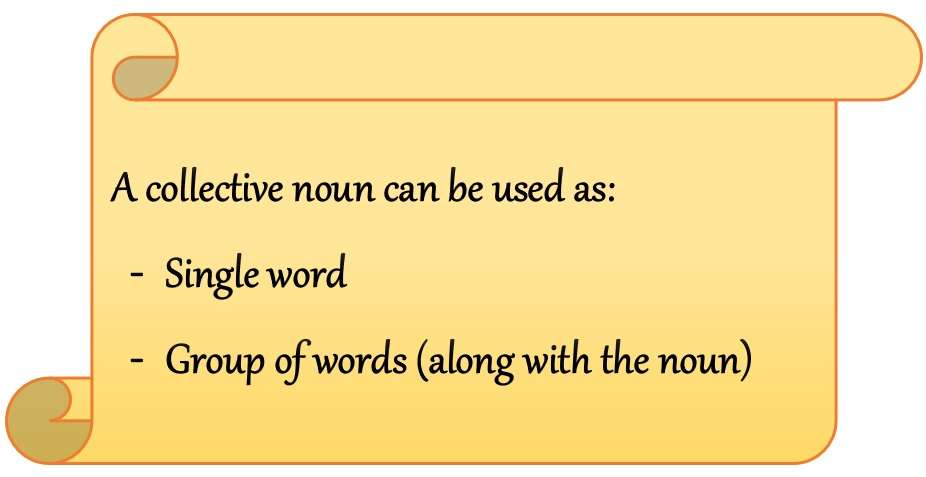 Collective Nouns can name an entire group of persons, animals, or things. A collective noun is used when referring to an entire group performing an action or a group showing the same quality. 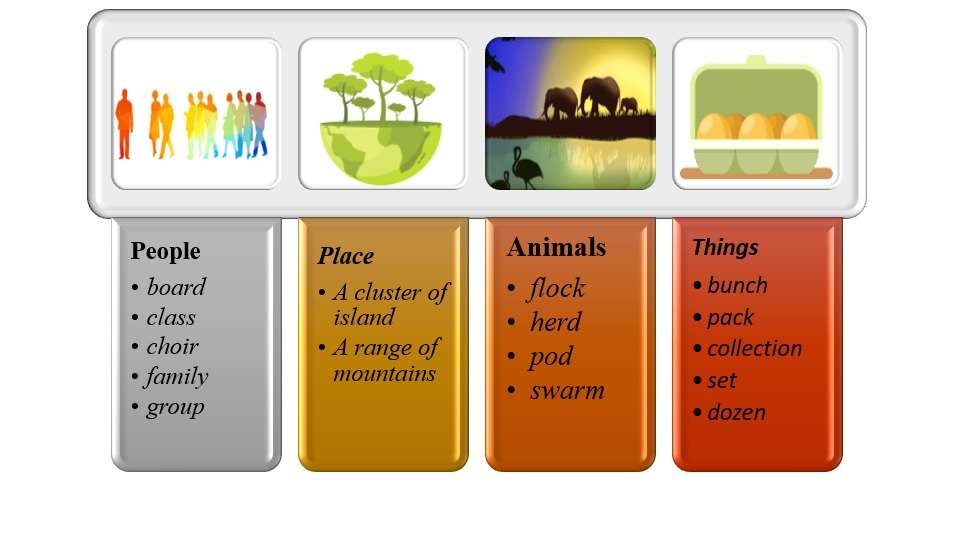 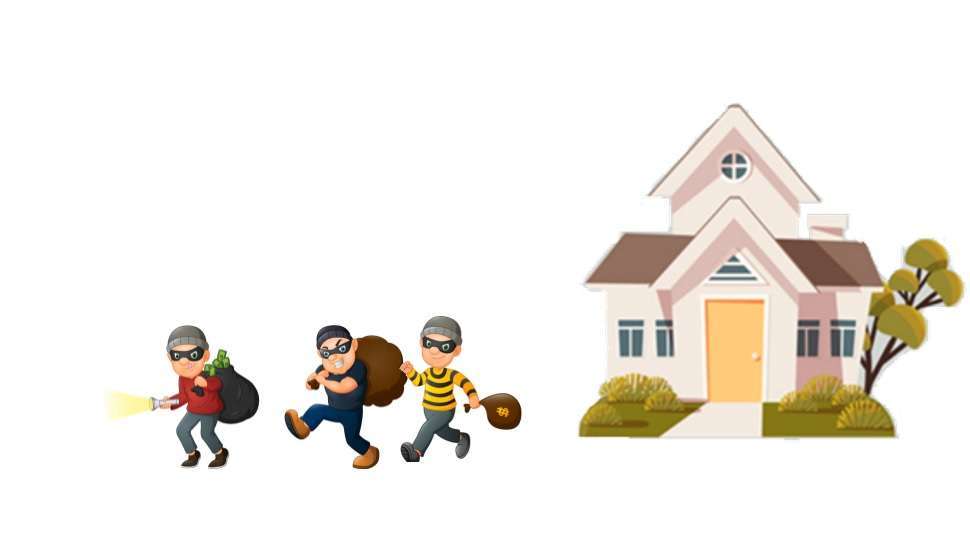 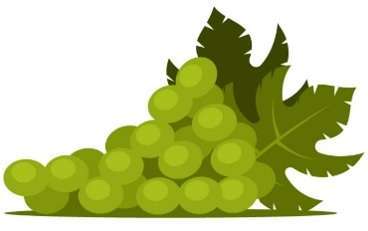 ✅The football team participates in the state tournament.

❌The football team participate in the state tournament.

✅The actors of the play werepractising their lines.

❌The actors of the play was practising their lines.

✅ The bouquet of flowers is beautiful, even though it was not fresh.

❌The bouquet of flowers is beautiful, even though they are not fresh. 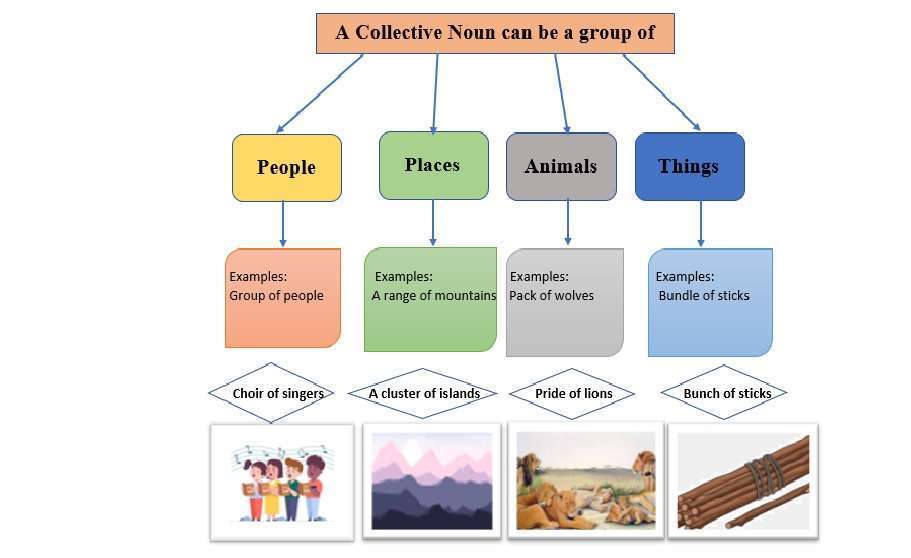