English has several confusing words that sound similar but are spelt differently.

Confusing Words Starting with the Letter ‘A’

Accept means to receive anything.

Except means to omit or exclude.

Example: Everyone was on time except Vicky. 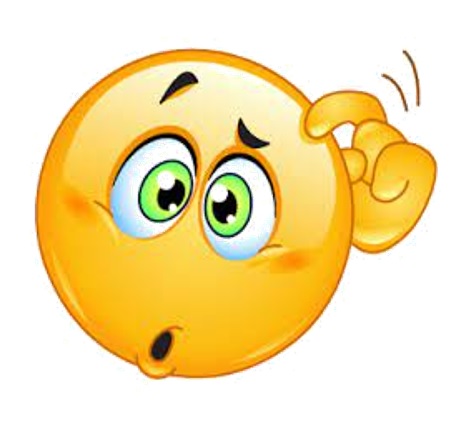 Affect means to act on something to bring a change.

Example: The song playing in the background affected her concentration.

When an action is performed, it results is effect.

Example:The medicine showed no side effects.

Allowed means a permission granted to do.

Example: She wasn’t allowed to overeat junk foods any more. 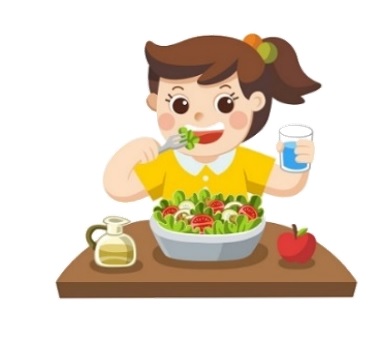 ExampleThe girl went to the store. 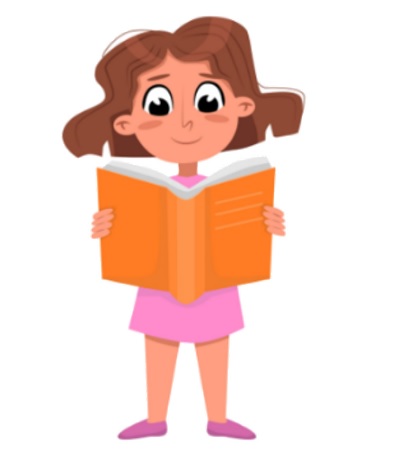 Example The coffee is too sweet. 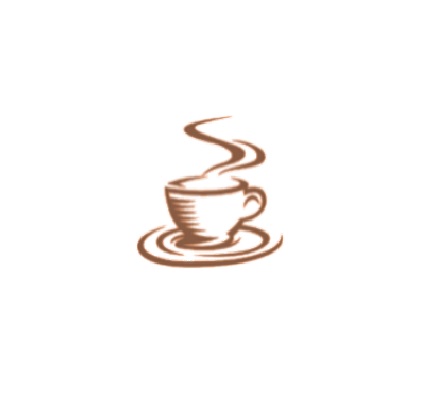 ExampleThere are two birds on the window sill. 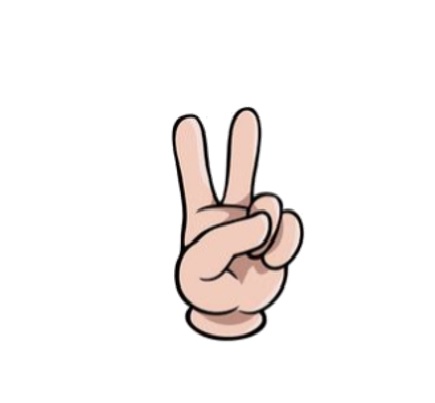 a. The word 'kind' can mean caring and type.

b. The word 'book' can mean a printed book and to reserve in advance a seat.

Do not use the commonly confused words if you don’t know the meaning. The entire meaning of the sentence could change if used wrongly.

✅ There are two birds sitting on the branch.

❌ There are to birds sitting on the branch. 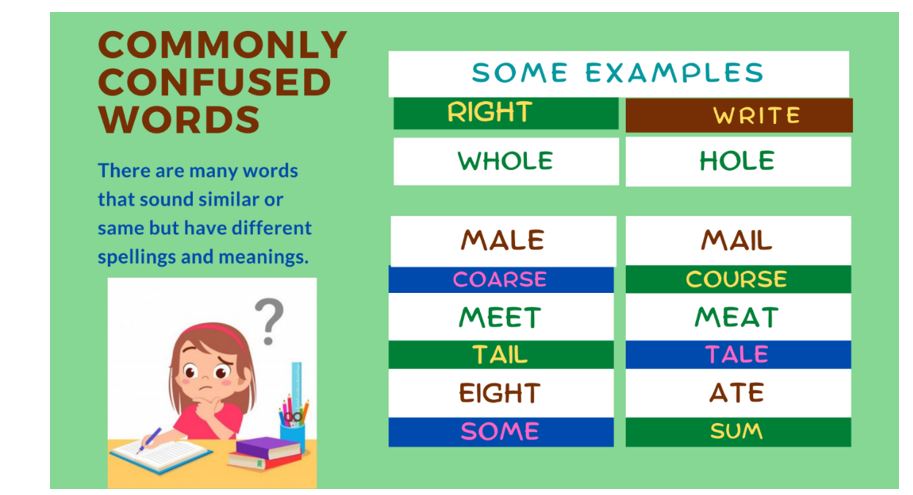