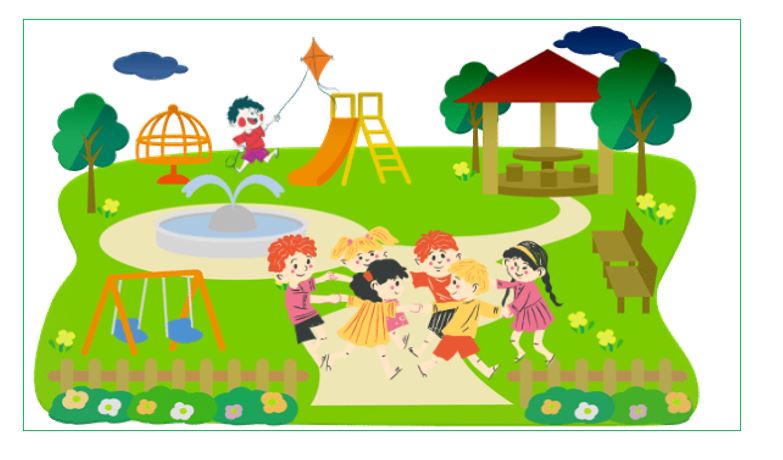 Q. Answer the following questions after observing the picture clearly.

How to Answer a Picture Comprehension?

Let us take a look at how you can answer a picture comprehension. 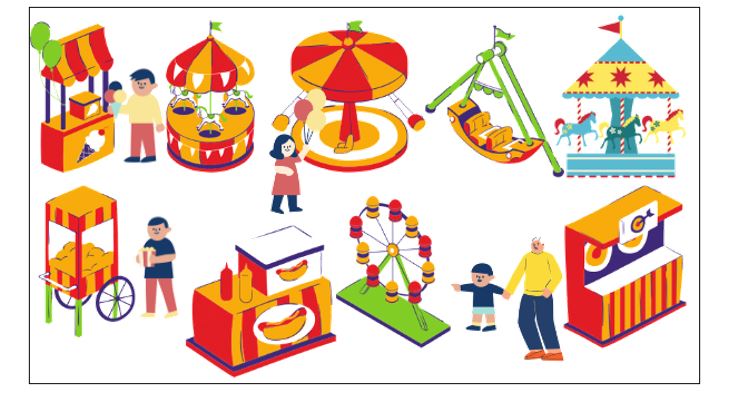 So, if you are to write about the picture above, you can write it the following way: 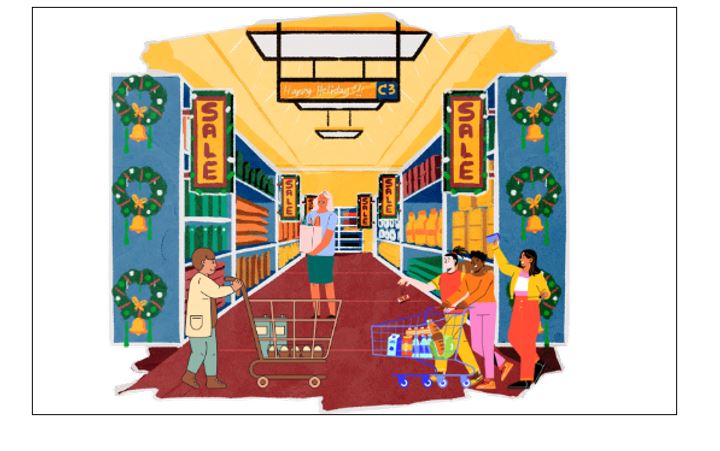 As in the picture above, we can see two sets of people carrying shopping carts. So it can be described like this:

A boy is seen carrying a shopping cart on the left side. On the right side, a group of three people are shopping, and they are using a single cart to put their things.

Let us look at the mind map below for a quick understanding. 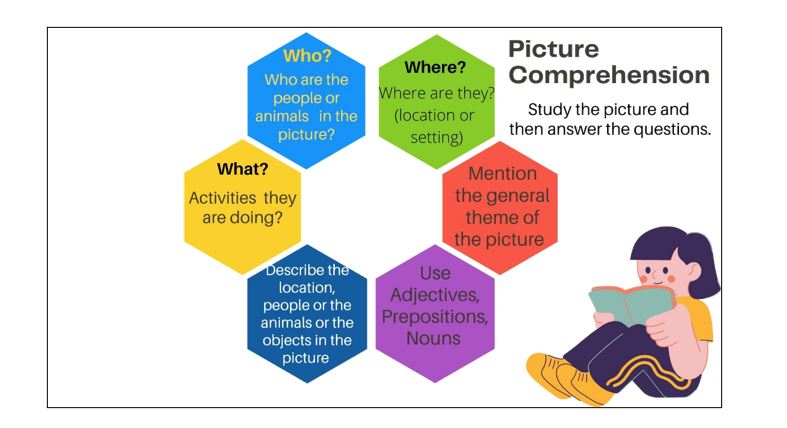