Students of Class 3 are introduced to character emotions and guided on how to determine them while reading text. Learners will know how to improve reading skills and the probable mistakes they could make while determining them.

In this concept, students also study:

This concept is explained using pictures, mindmaps and acronyms to help recall quickly. A student can evaluate their understanding by solving the two grade-specific worksheets, prepared by experts given on the page. The worksheet solutions are also freely available and provided in PDF format. 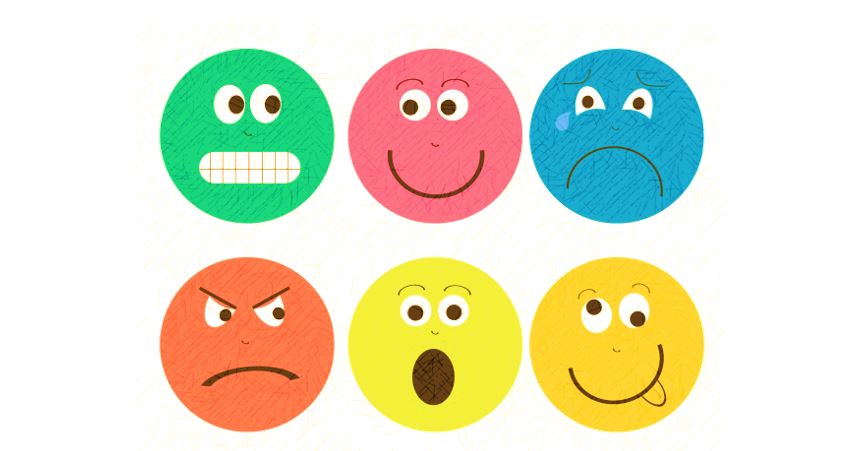 How to Infer Character’s Emotions from a Text?

Sushmita’s heart beat fast when she heard a knock on the door in the middle of the night.

We can infer that Sushmita is afraid. 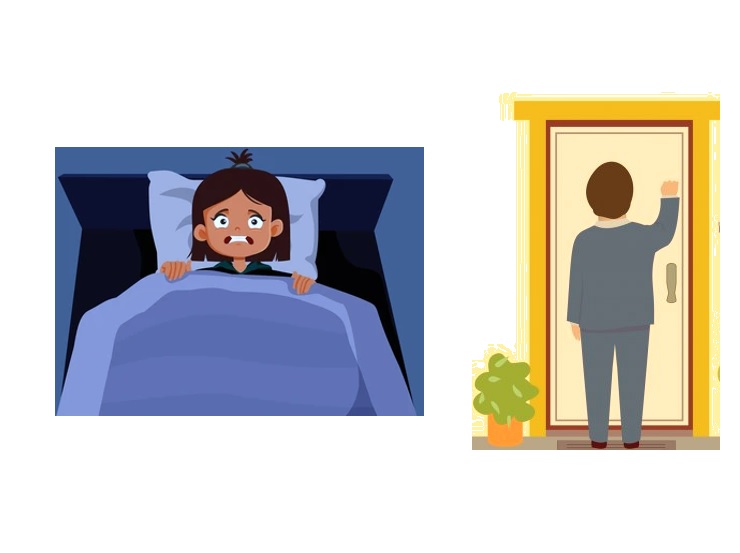 We can infer that the emotion of the character here is happy. 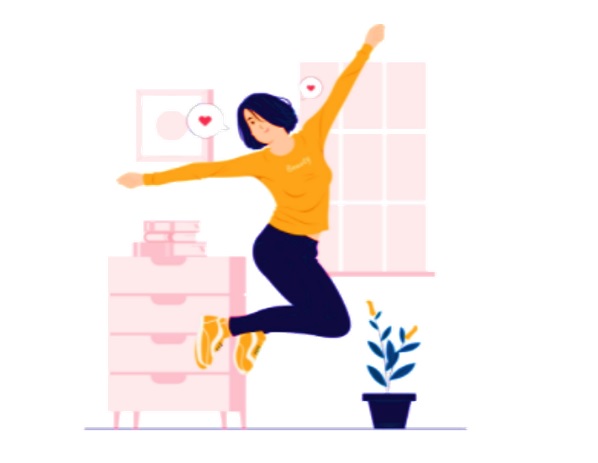 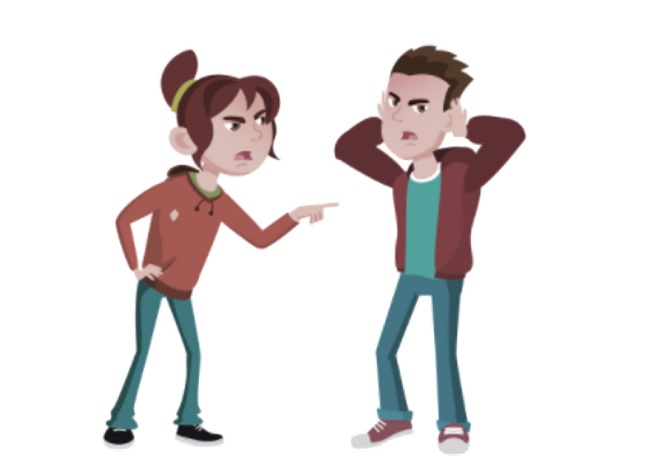 We can infer that Riya is annoyed.

There are authors who indicate character’s feelings and emotions in the text itself. This makes it easy for the reader to infer what the character means.

"Ah! there's another," said the man, with a certain satisfaction in his tone, as if he had caught sight of something expected.

Above is a passage quoted from The Idiots by Joseph Conrad.

As you can see the author mentions one of the character’s emotions during that point of time.

Not observing what the character says, does and what happens to them.

A reader must pay attention to what the character does and says in the given situation. These are the clues that help to infer the character’s feelings. 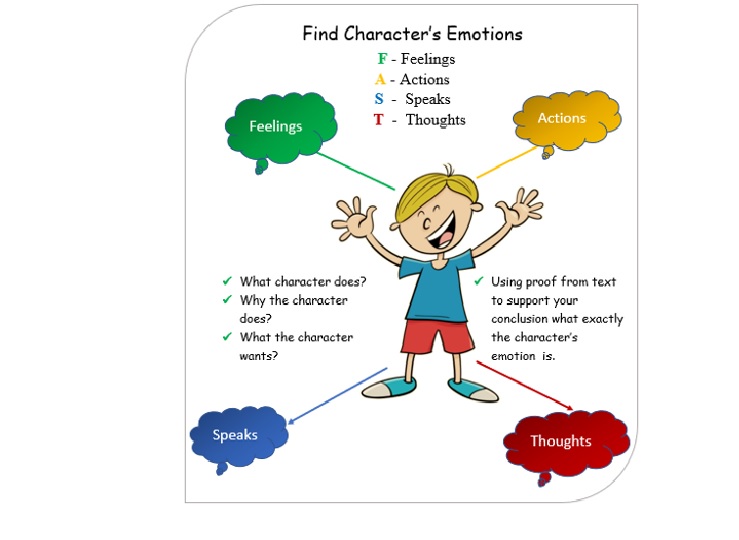