Concept: Find the pair of Antonyms

I thought on hearing the joke, she was happy; however, she became sad after watching the movie.

The following are antonyms of the word ‘good’: bad, evil, wicked, and horrible.

The word ‘good’ can be a noun or an adjective; thus, its antonyms are a combination of adjectives and nouns.

How are Antonyms Formed?

How do you Find Antonyms in a Sentence?

Check for signal words as they are clues that can help to identify antonyms. These words are ‘not’, ‘but’, ‘unlike’, ‘yet’, ‘different from’, ‘however’, ‘even though’, ‘although’, ‘opposed to’, and ‘in contrast’.

Observe these signal words in the examples given below and look at how these words can be used with antonyms. 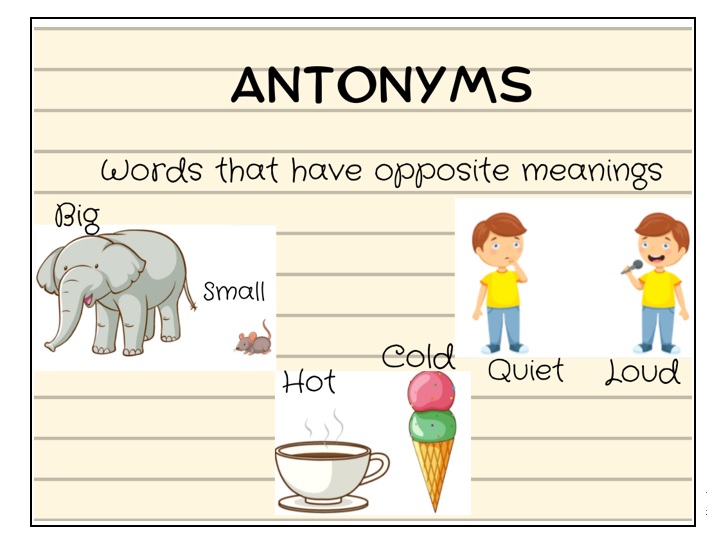