Adjective of Number for Class 3 English

Students can also learn the key ideas covered in this concept:

Each of the English grammar concepts has been covered extensively grade-wise using illustrations, diagrams, and examples. Class 3 students can estimate their understanding by trying to answer the free adjectives of number worksheets provided at the end of the page. Along with the exercises, the solutions are also easily accessible in PDF format.

Describing words of number is used with a noun to describe its exact quantity or amount.

Types of Adjectives of Number

There are two types of adjectives for numbers. They are as follows: 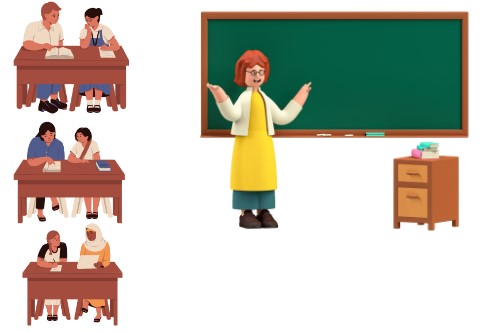 Ordinals show the order or series in which a thing or person(noun) stands. These adjectives include words like first, second, third, etc. 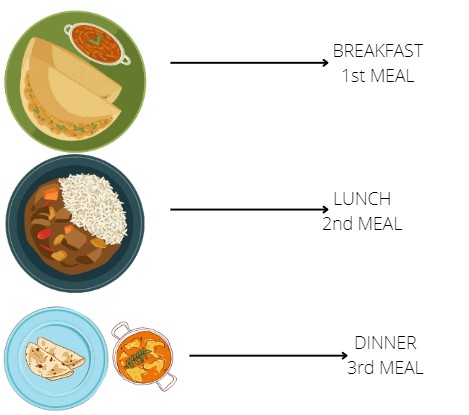 It refers to how many folds or times the number has been repeated. For instance, double or twofold, triple or threefold, single, fourfold or quadruple, etc.

We plan to buy a fifty-two-inch television.

We plan to buy a 52 inch television.

My grandmother gave me a hundred-rupee note.

My grandmother gave me a hundred-rupees note.

The apartment has two bedrooms.

In this sentence, the word two indicates the number of bedrooms the apartment has.

I own a two-bedroom apartment.

Here, the number two and the noun bedroom are combined to form an adjective, thereby giving more details about the noun apartment.

I need two sugar cubes in my tea. 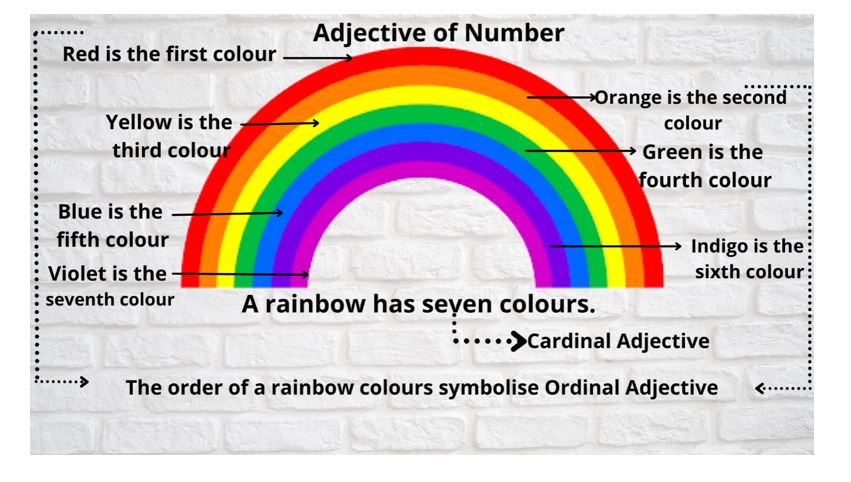