Past Continuous Tense for Class 3 English

Students will be introduced to past continuous tense definitions, examples and types. Besides, they will common mistakes that could occur while using them have also been stated.

In this learning concept, the students will learn

All the English Grammar concepts are covered and explained using illustrations, tables and examples. Students can check their understanding of relevant topics by solving the past continuous tense worksheet for class 3. Download the worksheets and check the solutions provided in PDF format.

The past continuous tense shows a continuing action or state that was happening at some point in the past. It is formed with a combination of the ‘to be’ verb (i.e., was/were) in the past tense with the main verb’s present participle ‘-ing’ word. 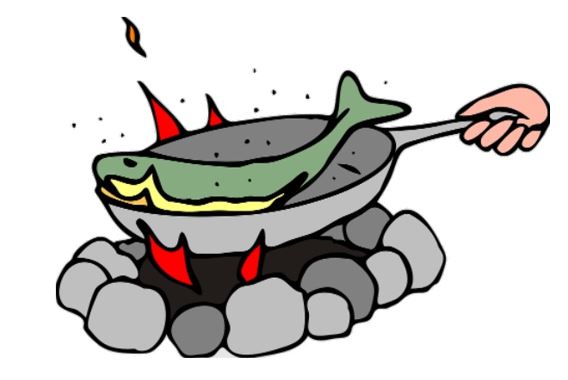 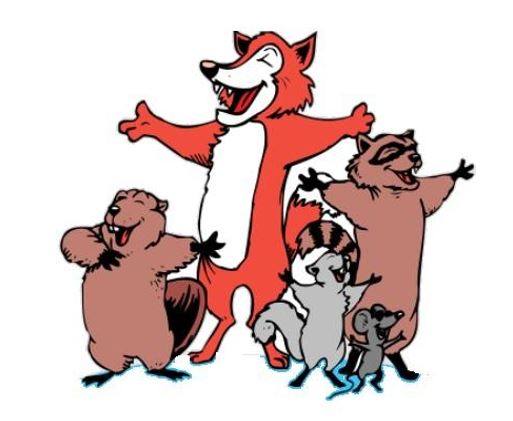 Uses of the Past Continuous Tense

How to Form a Past Continuous Tense?

To form the past continuous tense, follow the order:

We were painting the wall.

Now let us look at how a past continuous tense is formed in negative, affirmative and interrogative sentences.

I was studying when my brother called.

I was studying while my brother called.

While I was playing, he called.

When I was playing, he called.

She was staying at my house when he arrived.

She was being at my house when he arrived.

Instead of using past continuous, use simple past tense.

come – coming but not applicable for see – seeing 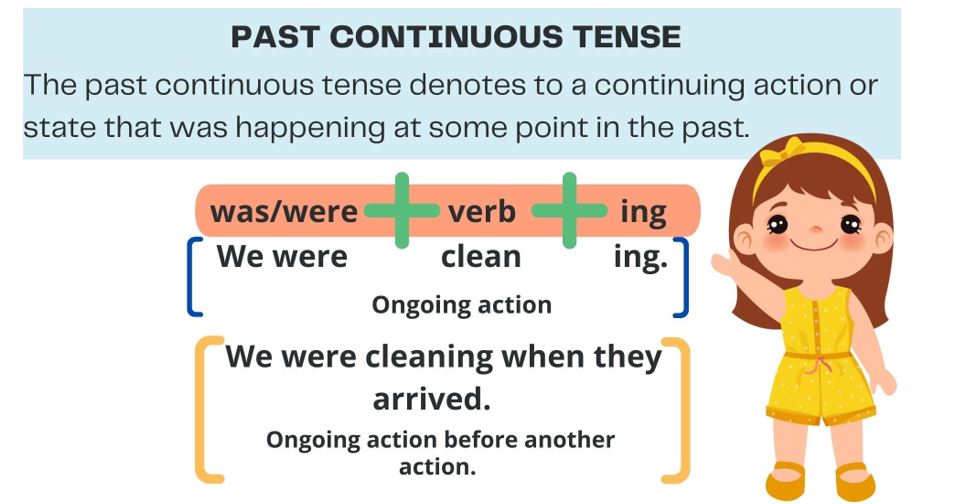