If you keep repeating “Sanjay” over and over again, it sounds repetitive.
You could try to bring variety to the narration by using pronouns.

Sanjay has always loved cars. He announced that he wants to study Automobile Engineering. 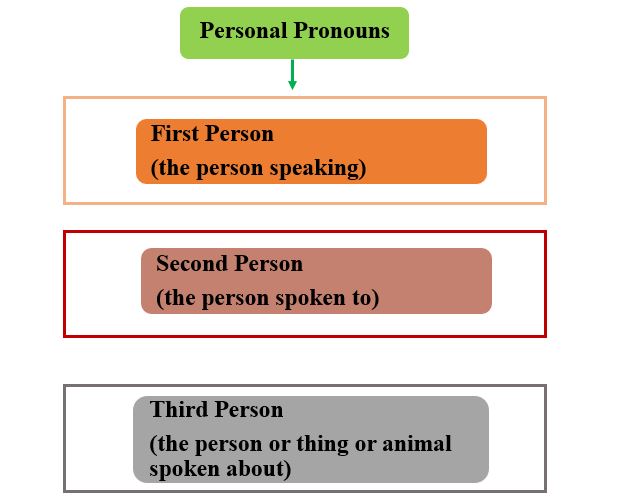 Singular and Plural- Subject and Object

Let’s look at the comparison of the Singular and plural subjects and objects by looking at the table below:

Each pronoun should match the type of noun that it replaces.

Suman changed her book as it had few missing pages.

Suman changed her book because her book had few missing pages.

Instead of using ‘her book’ twice we can use a pronoun.

When the guest arrives at the venue, they are greeted with a welcome drink.

‘Each’ and ‘every’ are singular words. Always use a singular pronoun in sentences that contain ‘each’ and every’.

Each motorbike pollutes the environment.

Every motorbike pollutes the environment.

I know a man who stays in the forests of Madhya Pradesh.

I know a man that stays in the forests of Madhya Pradesh. 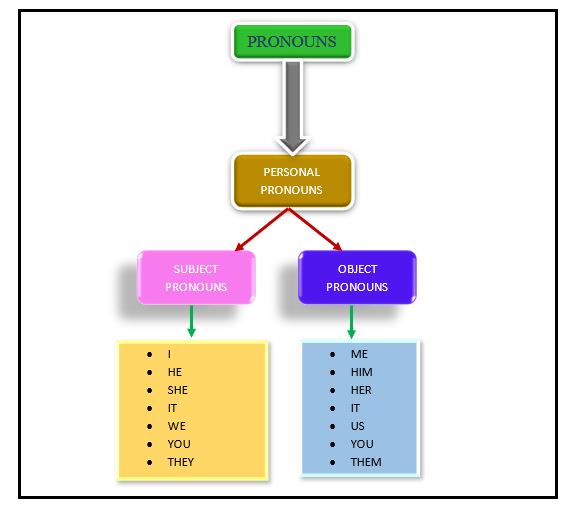