Possessive pronouns are used to indicate possession or ownership in a sentence or in a conversation. This concept includes the possessive pronoun definition and examples. Students are also warned about the possible common mistakes and exceptions that could occur while using pronouns.

The class 3 students will also learn to:

This concept for class 3 has been presented using mind maps, illustrations and colourful tables. Along with grade-specific information, students also have access to two free printable possessive pronouns worksheet PDF provided at the end of the page. The possessive pronoun exercises will aid in testing their understanding of the topic. Once they have attempted, the answers to those questions can be verified with the pronouns worksheet with answers provided in the PDF format.

How to Use Possessive Pronouns in a Sentence?

These shoes are mine, not yours.

The words ‘yours’ and ‘mine’ are possessive pronouns and stand for “my shoes” and “your shoes,” respectively. 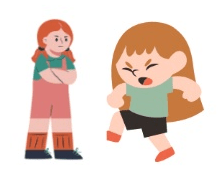 Origin: Hyderabad is her home, and ours is Telangana.
(‘Ours’ in the sentence replaces ‘our home’. This sentence reveals that we come from Telangana.)
Relationship: I brought my parents to the party, and Sini brought hers.
(Hers replaces “her parents.” Sini doesn’t “possess” her parents, but she is related to them.) 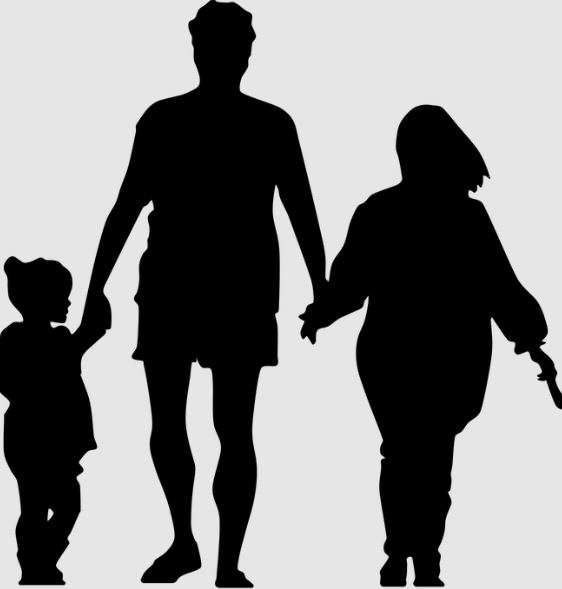 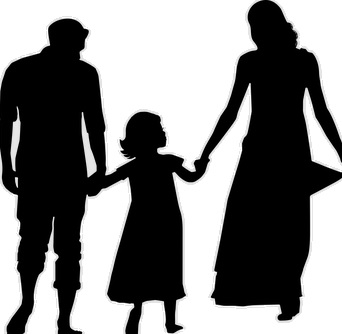 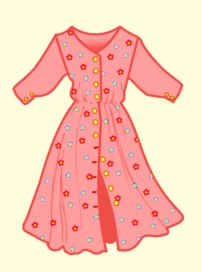 Possessive pronoun: I put on my jacket, and Vivek put on his. (Here ‘his’ word is used as an object. ‘His’ is a pronoun.)

Possessive adjective: I think this is his pen. (His here is changing the noun hat. His is an adjective in this sentence.)

Look at the mind map below to understand possessive pronouns easily. 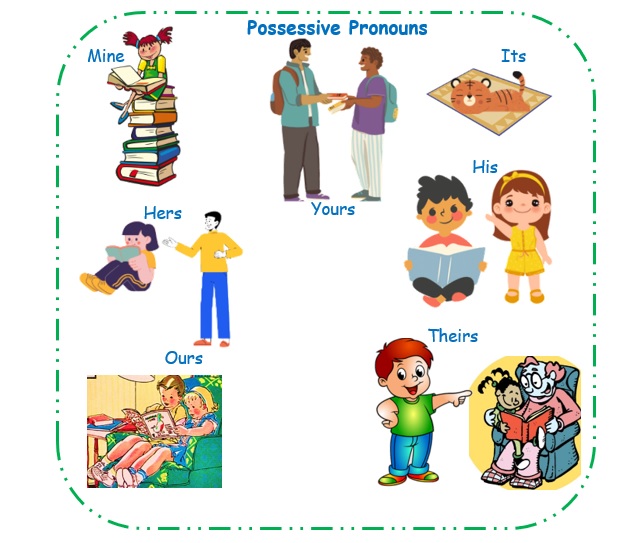