Similes & Meaning in English for Class 3

Similes in English help students to be more expressive while writing or describing something. Students of class 3 will learn the definition of simile with examples and its usage. They would also be acquainted with the exceptions of this literary term

Every grammar concept has illustrations, examples and mindmaps. Students can also access the two free printable simile worksheets given at the end of the page. This will help them to understand and learn the topic in depth. These worksheets are available with their solutions in PDF format.

What is the Meaning of Simile?

Let us have a look at similes that make comparisons using ‘something like something else’.

How to Write a Simile? 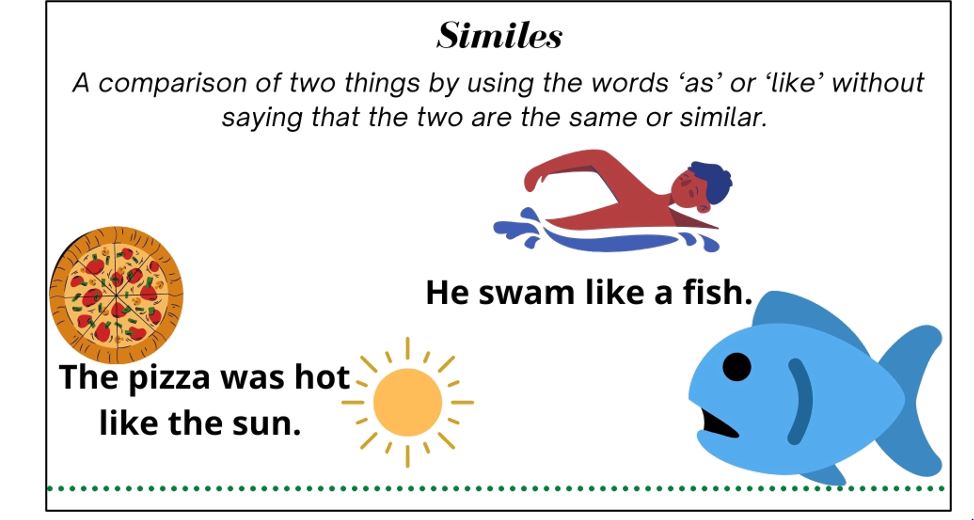