Describing words in English are used to give extra information about a particular thing and provide more clarity. In this concept, the learners will get acquainted with the definition, characteristics of describing words.

You will also learn from this concept on how to :

Each of the concepts has been explained remarkably well using illustrations, examples, and mind maps. Students can check their understanding by trying to solve the two printable describing words worksheet for class 3 appended at the end of the page. They can also verify the answers with those of the solutions available in PDF format. 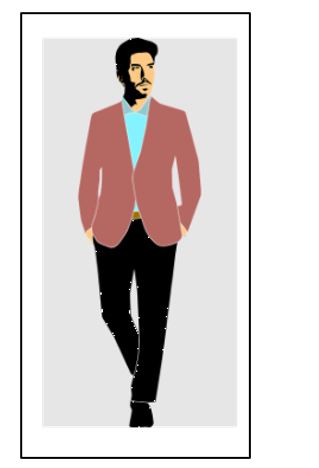 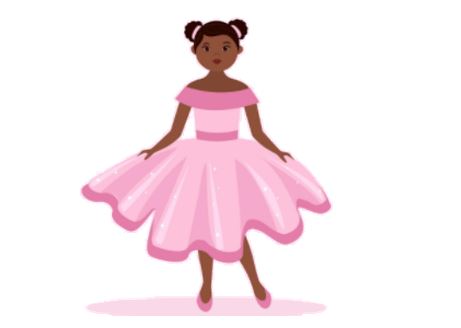 Certain adjectives never stand in front of the nouns they describe, for example, words like alone, afraid, happy, sorry, and ill. 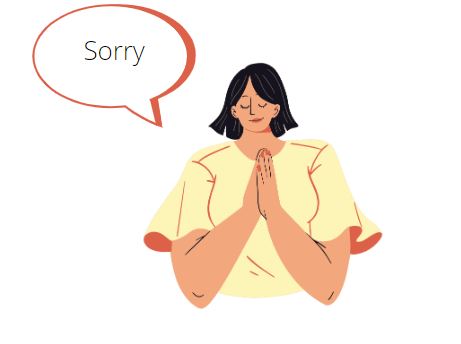 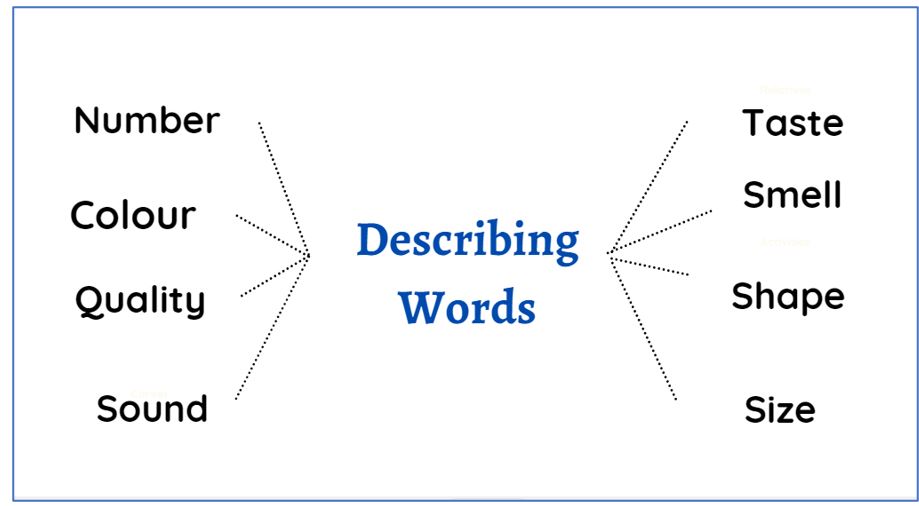