Subject verb agreement is an important part of English grammar as without it students get confused with using the correct verb for singular or plural subjects. On this page, students will get to know the basic rules of subject verb agreement with examples. The common mistakes that students might make related to this concept have also been specified.

From this concept, the students will learn:

Each concept of English grammar has been explained in a grade appropriate manner using examples, illustrations and mind maps. Students can practice these questions by solving the subject verb agreement quiz given in the form of worksheets. Students of class 3 evaluate their learning by accessing subject verb agreement worksheets with answers pdf given at the end of this page.

What is Subject Verb Agreement?

The basic rule is that singular verbs must agree with singular nouns. It means that in a sentence, the number of the subject should agree with the verb in number. They both either need to be singular or plural.

Have you ever thought about why we say “She loves chicken” and not “She love chicken”? It is because of this rule of subject-verb agreement that is followed. 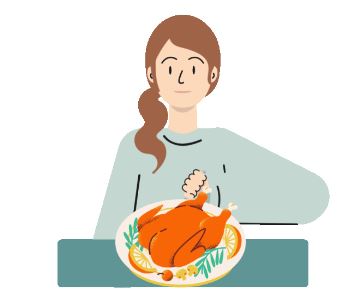 How Do You Identify a Singular or Plural Verb?

The above could also be written as ‘Each person is responsible for their failure’. 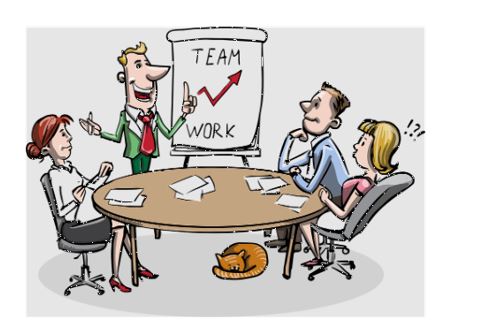 Some of the salt is on the floor.

The United States of America has a strong army.

The number of designers we need to recruit is huge.

The proposal requires final approval from the chairperson or the Managing Director.

A subject/verb agreement error takes place when the subject and verb of a sentence don’t agree in number.

If a subject is singular, its verb must also be singular.

The cat chases the mouse.

The cat chase the mouse.

The lions chase the deer.

The lions chases the deer.

Look at the mind map to understand better. 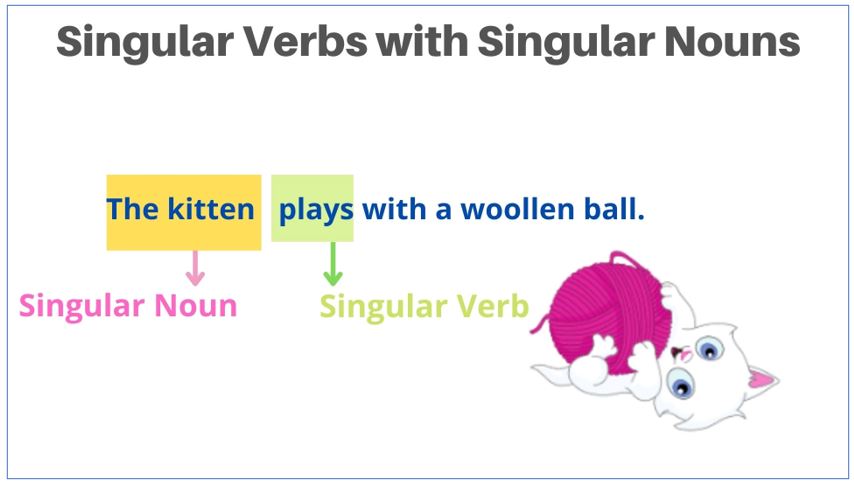