Stretch a Sentence with Adjectives for Class 3 English

Adjectives are used in writing to add details to a scene or action, or story by making it easy to visualize. Students will know to stretch a sentences using adjectives which would add to their writing and vocabulary skills.

Every concept has illustrations, diagrams or charts, and tables to help in quick understanding. After learning to stretch some sentences with adjectives, class 3 students can also access the two free printable worksheets given at the end of the page. This will help them to understand and learn the topic in depth. These worksheets are available with their solutions in PDF format.

How to Stretch a Sentence Using Adjectives

Let us see below how to stretch a sentence using adjectives or describing words.

Order of Adjectives to Follow While Stretching a Sentence

Let us have a look at the order of adjectives before the noun. Follow the order to stretch a sentence. 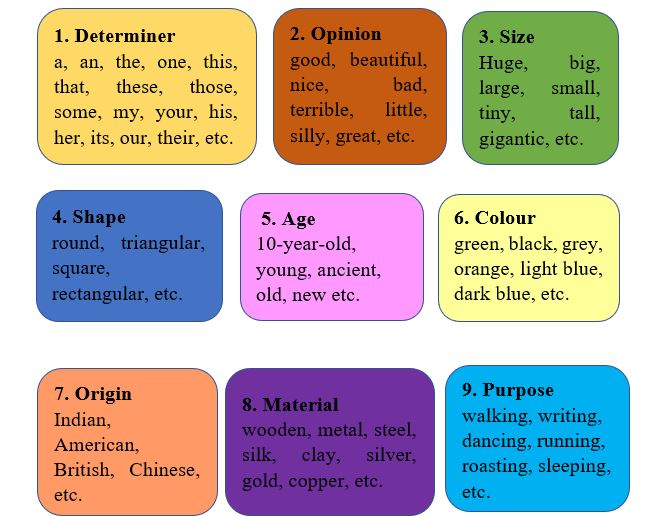 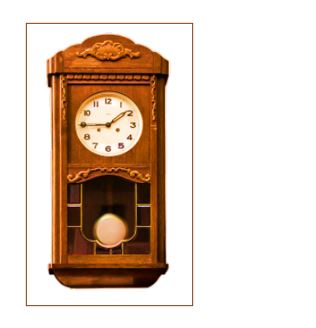 Expand the simple phrase with adjectives as per the above order.

In the above example, it only shows the order of adjectives if they were used with a combination of other adjectives. Remember the order of the adjectives to place them correctly when using it in a sentence.

The big metallic pendulum clock made cranking sounds each time the clock struck 12.

Place the adjectives before nouns. Never you use too many adjectives in a sentence

A bird. (Simple sentence with bird as the noun)

A yellow bird. (yellow is the adjective)

Before adding adjectives, identify the noun or the pronoun in the sentence. This will help to describe it more effectively. 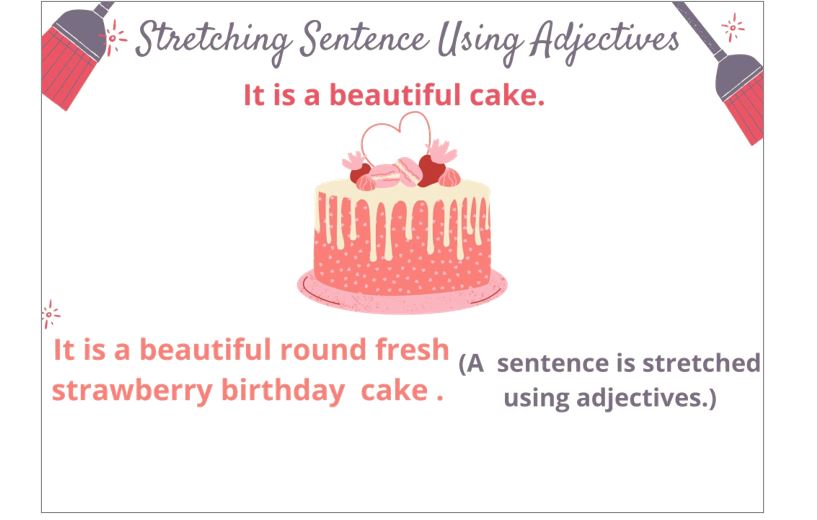