Use of This, That, These, and Those for Class 3 English

Words like ‘this’, ‘that’, ‘these’ and ‘those’ are used to indicate people and things. This concept covers the definition of demonstrative pronoun and examples. Students are also made familiar with the common mistakes that could occur while using them.

The students will learn the following from this concept is:

This concept for class 3 has been explained using mind maps, illustrations and examples. Apart from this grade-specific information, students can solve two free printable worksheets consisting of demonstrative pronouns exercises. There worksheets are provided at the end of this page which will help to evaluate a student’s understanding of the topic. Solve the this that these those worksheet have also been provided in the PDF format.

The words 'this, that, these, those' are used to replace a noun and point out to a subject. They are also known as demonstrative pronouns.

Usage of 'This' and 'These'

The word 'This'shows a singular thing. The word 'These' is used for any noun that is plural. It also signifies anything or anyone near us or can be used to describe the thing better. 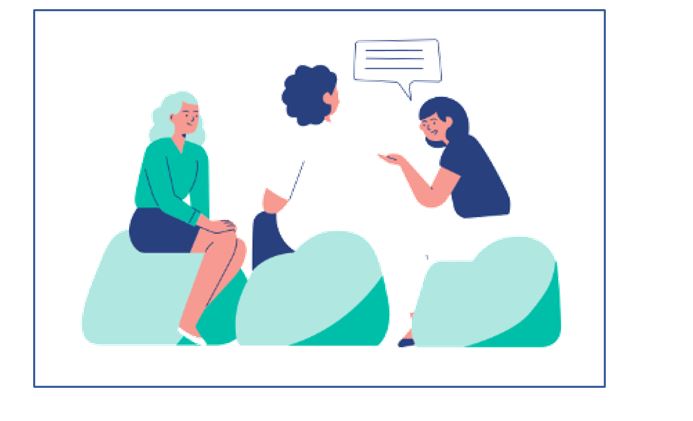 Usage of 'That' and 'Those'

The words 'That' and 'Those' are used to denote something which is at a distance. ‘That’ is used for singular instances and 'those' used in plural situations. 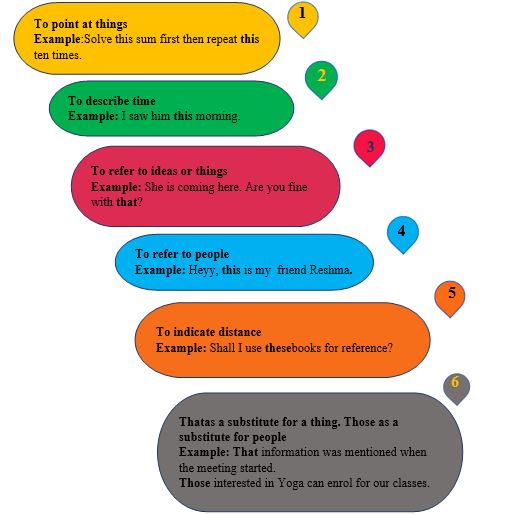 These is my car.

These are my pets, Rosy and Robin.

This is my pets, Rosy and Robin.

That is my book.

Those is my book.

Those are the new books.

That are the new books.

Q. Have you met Mr. Nitin Patel, the new manager?

A:He sits in the last cabin.

A:That sits in the last cabin. 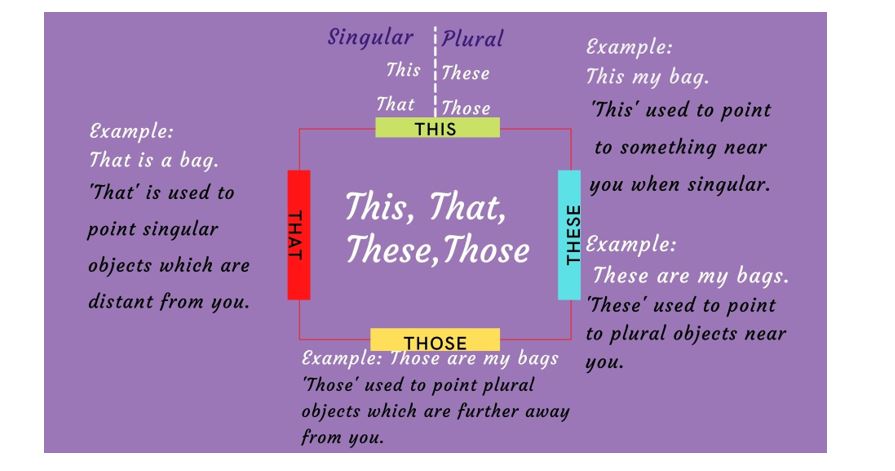