Words like own and very emphasize the noun and to stress ideas or emotions. In this chapter students will get to know the definition of emphasizing adjectives and how to use another word for emphasize. Students will also be made familiar with common exceptions or mistakes while using these words.

In this learning concept, the students will identify:

Each topic of English Grammar has been broadly covered specific to each grade using illustrations, examples, and mind maps. Class 3 English students can evaluate their learning by solving the two printable emphasizing adjective worksheets given at the end of the page. Download for free, adjective worksheet for class 3 the relevant worksheets with apt exercises and check the solutions for provided in PDF format. 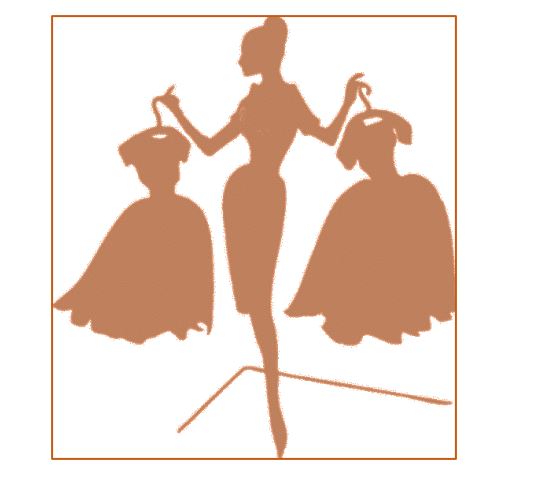 In the first sentence, the emphasizing adjective ‘very’ is used to stress the importance of the noun ‘dress’.

2.This is the dress I want to buy for my birthday party.

In sentence two, the emphasizing adjective ‘very’ is omitted, however, it is still a complete sentence.

Some of the commonly used emphasizing words are given below with their corresponding nouns:

The words ‘very’ and ‘own’ are the common emphasizing adjectives used.

Let us have a look at how they are used in a sentence. 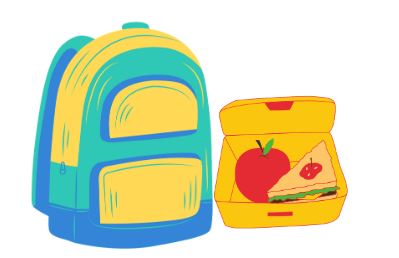 b. Don’t you have your own notebook?

Finally, I got my very own car. 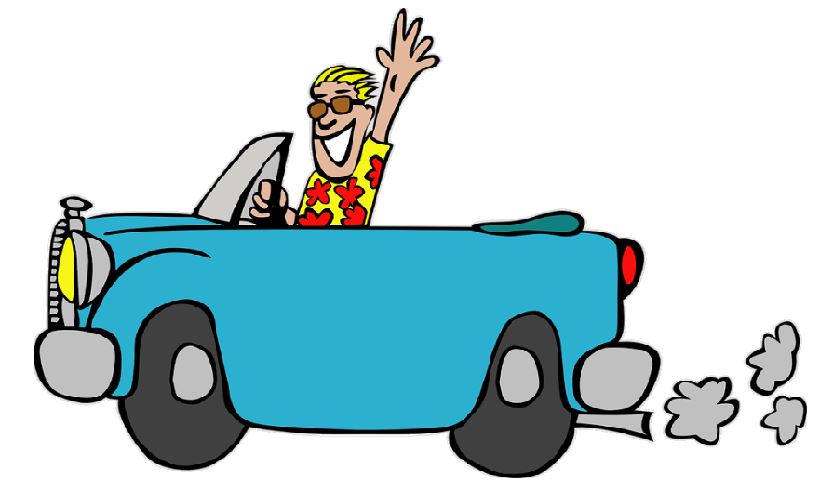 Have a look at the mindmap to understand the usage of 'own' and 'very' better. 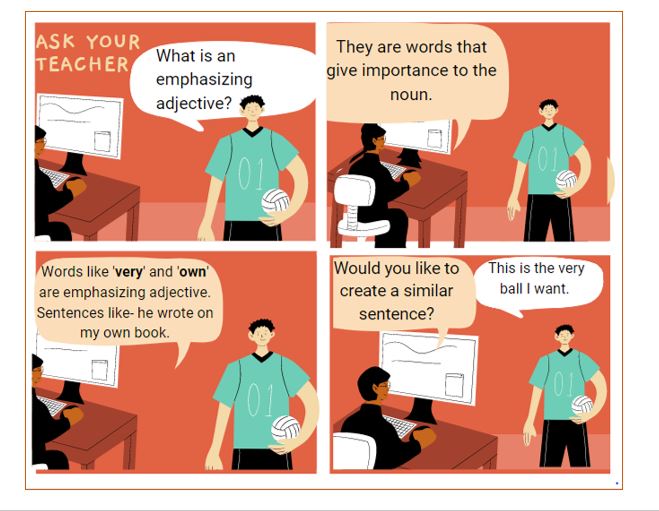