Words ending with ‘ly’ change sentences to give information on how something happens. In this chapter, students will know the adverbs of manner defintion and how to form them with examples. Apart from these, the common mistakes one could make while using such words and the exceptions associated with them are clearly demarcated.

In this learning concept, the students will know about:

This concept is explained with the use of examples, interesting charts, and illustrations to class 3 students. One can check their understanding of the concept by solving the grade-appropriate worksheets given at the end of the page. The solutions for each worksheet are provided in PDF format, which is also freely accessible.

Let us have a look at some of the common words that end with‘-ly’.

Usage of words ending with ‘-ly’ in a sentence

Adverbs usually give more information about the verb in the sentence. These words can be found at the end of a sentence. There are times adverbs or ‘ly’ words can also be seen before a verb. 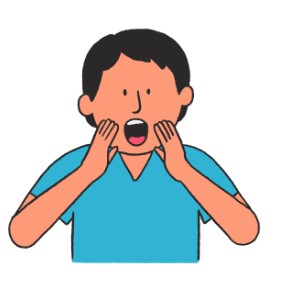 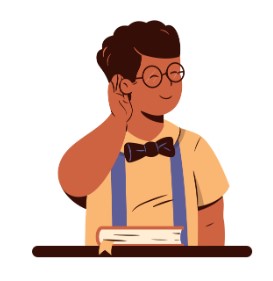 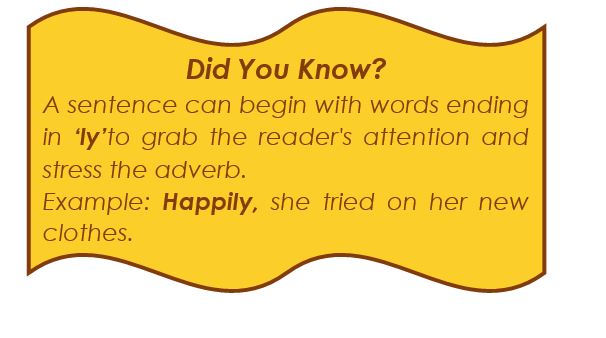 He ate quickly his breakfast.

He quickly ate his breakfast.

He ate his breakfast quickly.

They missed unfortunately the flight.

They unfortunately missed the flight.

They missed the flight, unfortunately.

It was kept harshly on the floor.

It was kept on the floor harshly. 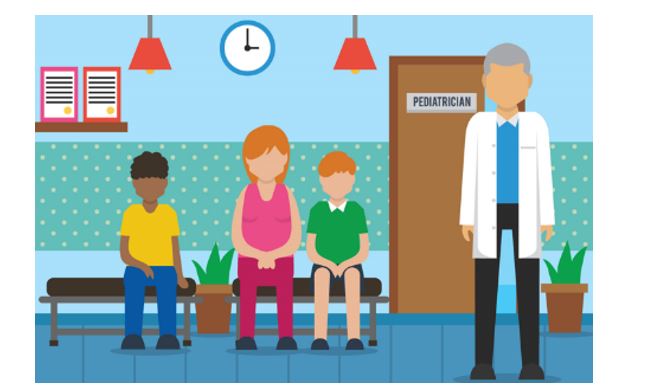 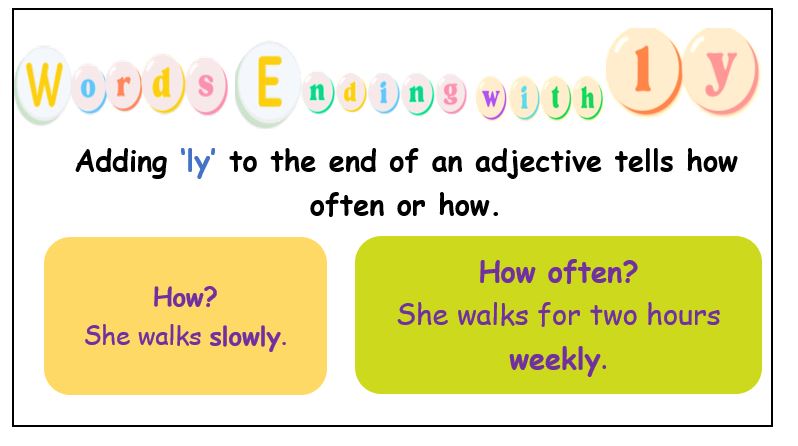