Prepositions in English are inevitable to the structure of a sentence with respect to relationships between persons, locations and objects. This concept focusses on words for place and time. Place words used when you want to be specific while mentioning where action takes place in the text. Time words indicate to the readers when things are taking place.

You will learn the following from this concept:

Each concept has been explained with precision and in an interesting manner using examples, illustrations and mind maps. Students can evaluate their learning by trying to solve the two printable preposition worksheet for class 3 given at the end of the page. Check their solutions too which are available in PDF format.

Words for place show the relationship of a noun with another part of a sentence. Words like on, in, at are the prepositions that can be used for place. 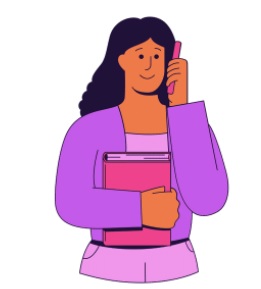 In the above example, there is no specific time given as to when Sheetal will call , she may call at any time during in the evening. 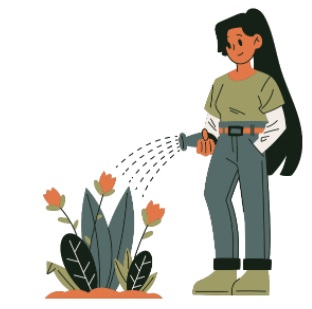 The word ‘on’ is used while mentioning certain days of the week or special days or exact dates. 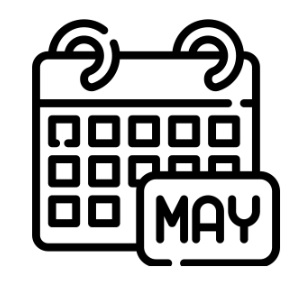 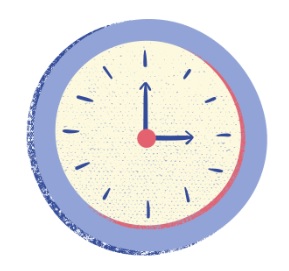 As soon as we arrived at the airport, it started raining.

As soon as we arrived to the airport , it started raining.

Her school will reopen on the 10th of June.

It’s my birthday on January 2nd.

My birthday is in December.

My birthday is on December.

I live in Noida.

When are you coming to Mumbai?

They went to Pune last week.

I live to Noida.

Exception is only for the word ‘night’, as only ‘at’ is used with it. 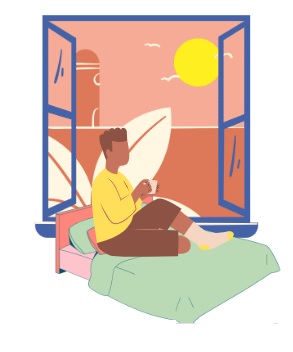 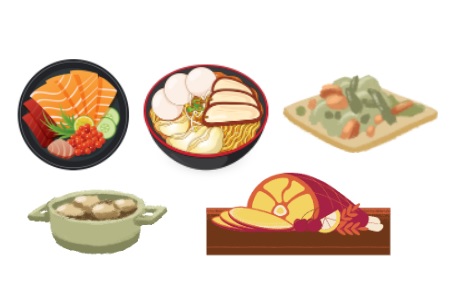 I got a laptop last April.

Let’s meet on next Saturday.

I got a laptop in last April.

Check the mind map below to understand words of place and time better. 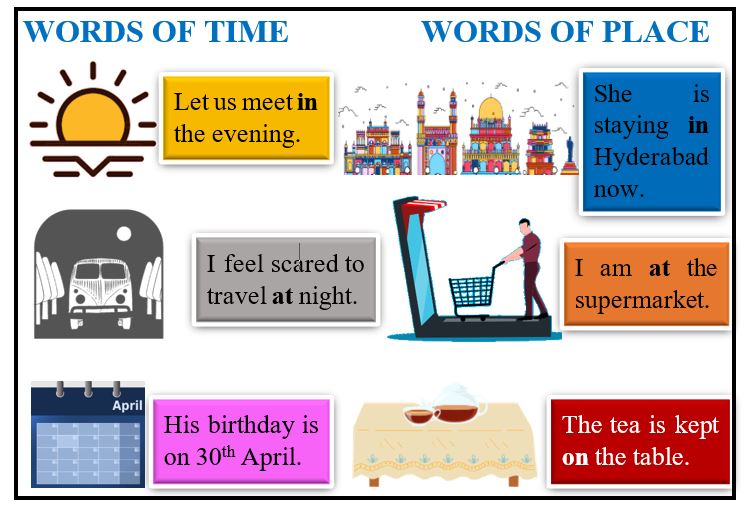