Odd and Even Numbers for Class 3 Math

In previous classes, the students have already read about odd and even numbers. Here we will recall their definitions and discuss the arithmetic rules for them.

Here students will learn to

The learning concept is explained to class 3 students with examples, illustrations and a concept map. At the end of the page, two printable odd and even numbers worksheets with solutions are attached for the students.

We can classify every number into even and odd numbers. A number can either be an even number or an odd number.

What Are Even Numbers?

Even numbers are divisible by 2.

What Are Odd Numbers?

Arithmetic Rules for Odd and Even Numbers: 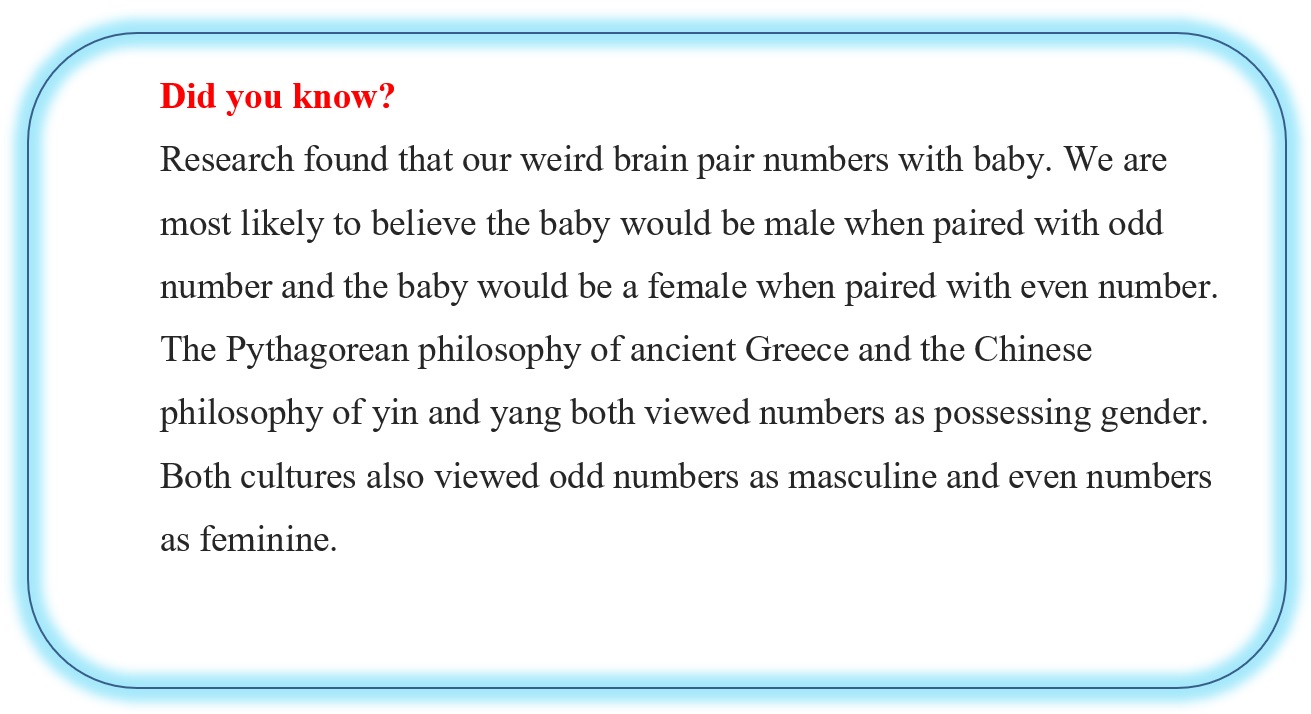 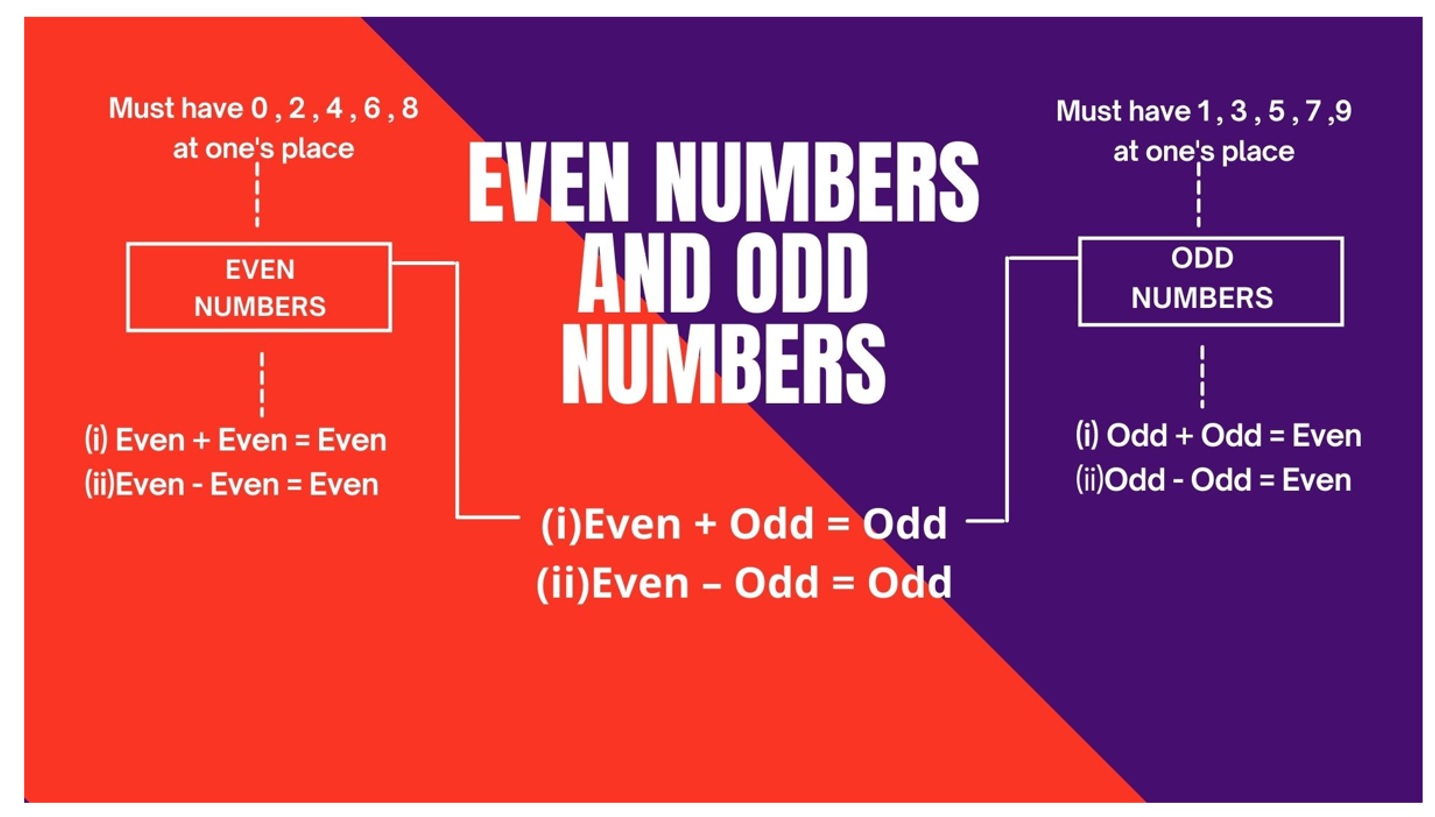