Halves and Quarters for Class 3 Math

Each learning concept is explained to class 3 students with examples, illustrations, and a concept map. At the end of the page, two printable worksheets for class 3 with solutions are attached for the students.

Download the worksheets on halves and quarters to assess our knowledge of the concept.

If a whole thing is divided into two equal parts, then each part is called half.

Halves of a Collection:

Here is a collection of animals given below who can fly.

In this collection of animals, half are birds and another half are butterflies.

What Is a Quarter? 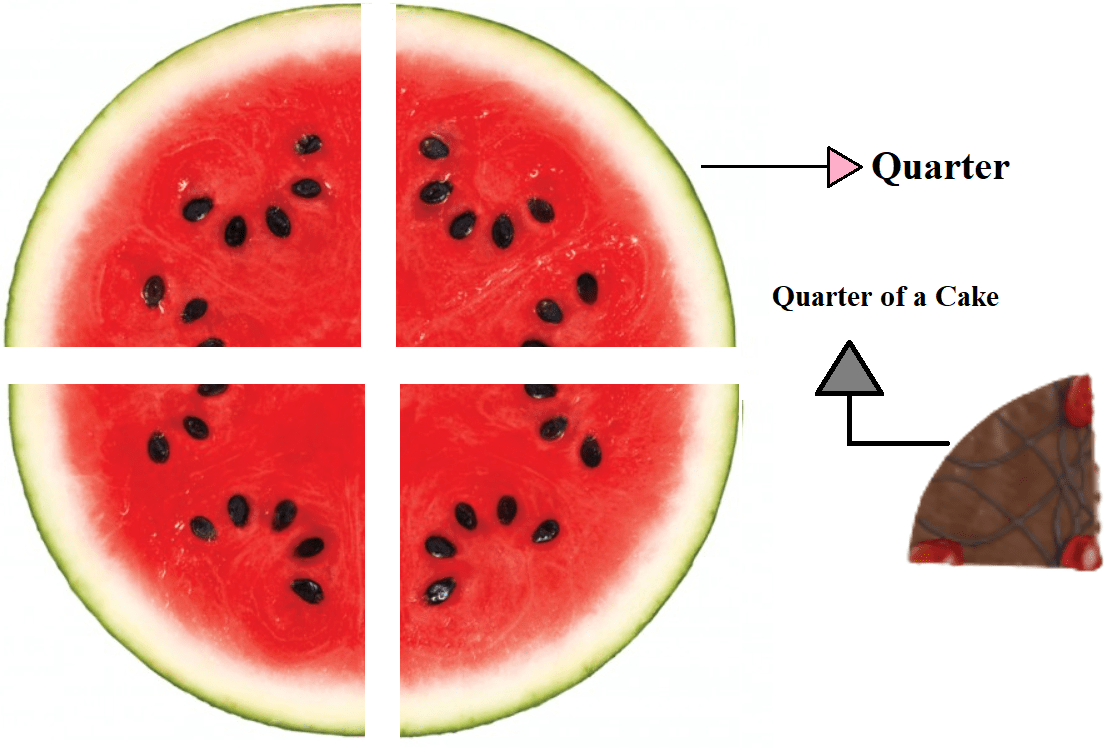 If a whole thing is divided into four equal parts, then the three parts are called three quarters. 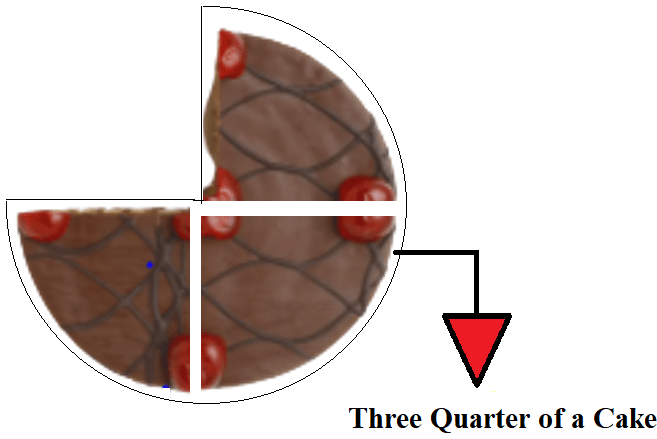 Quarters and Three-Quarters of Geometrical Shapes: 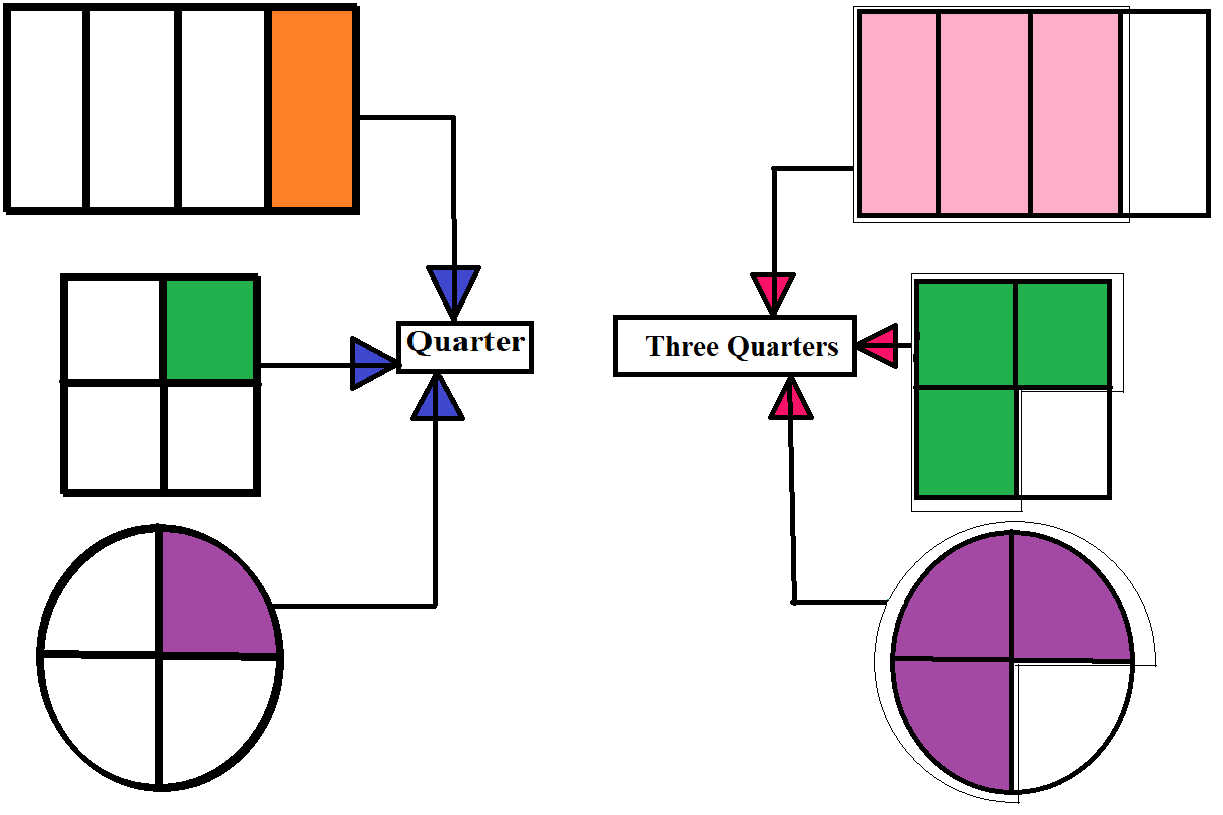 Quarters of a Collection:

Here is a collection of flowers given below. 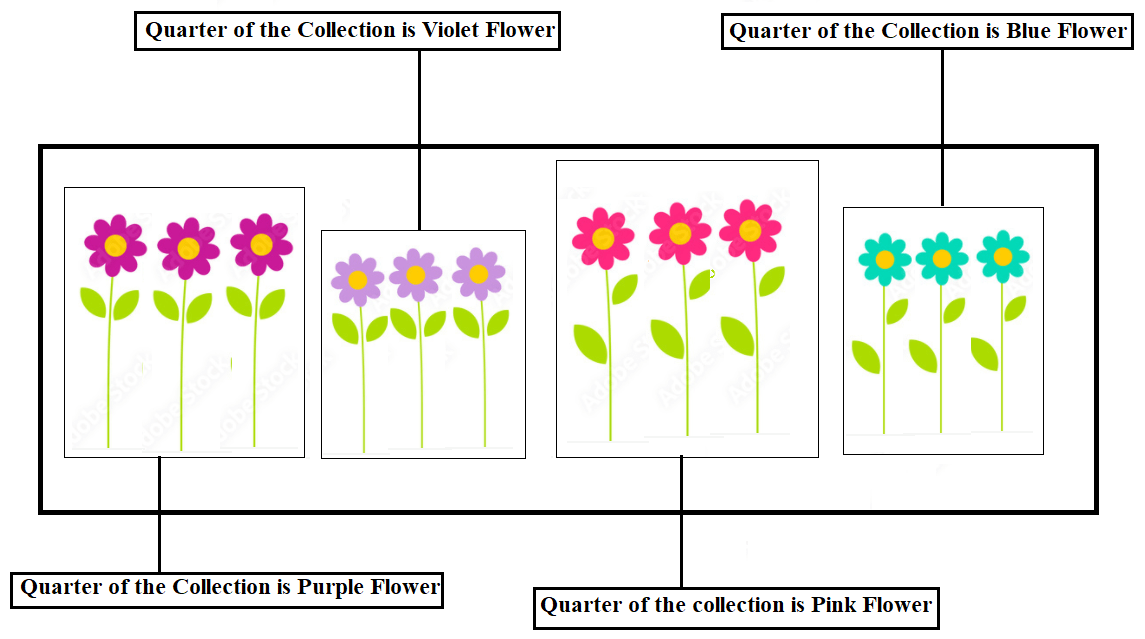 Relation Between Halves and Quarters 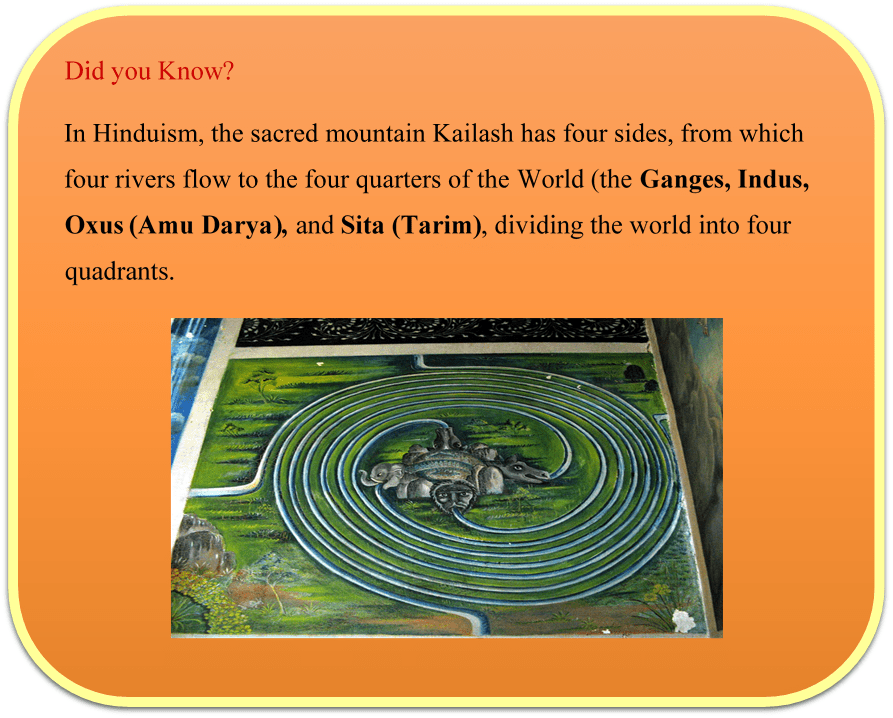 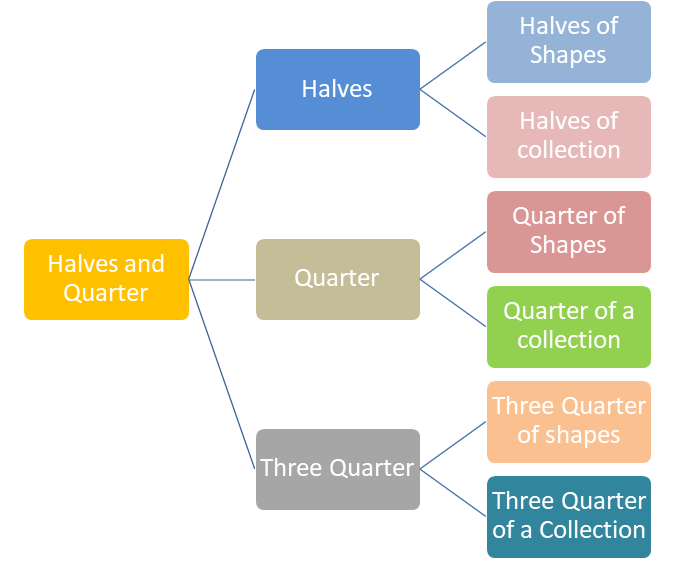