Halves in Numbers for Class 3 Math

The learning concept is explained to class 3 students with examples, illustrations, and a concept map. At the end of the page, two printable worksheets for class 3 with solutions are attached for the students.

Download the worksheets of lines and solutions to assess our knowledge of the concept. 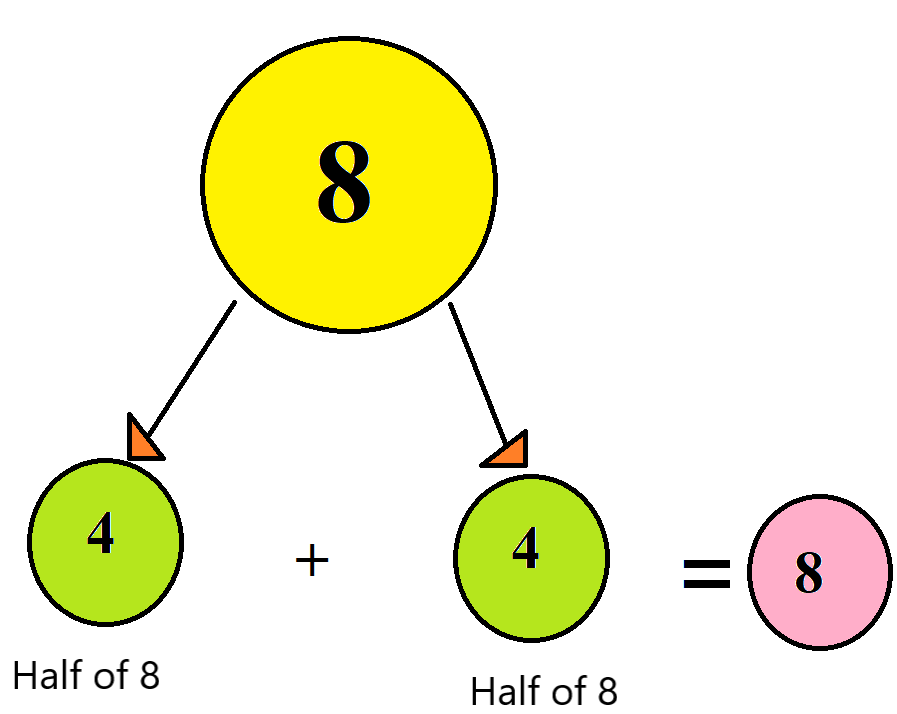 Find the half of

The distance between 0 -1 on a number line is always considered as a whole. Dividing this distance into two equal parts will give you two equal halves.

Three-Quarters of a Number:

Find the three-quarters of 12.

Here, the real-life problems are discussed with examples.

If the cake is divided into quarters, then the weight of each quarter is

The weight of three-quarters of the cake is

Hence, the weight of three-quarters of the cake is 750 g.

2) Sita and Gita bought one metre cloth together, and divided the cloths into halves. How much cloth each one gets?

Hence, each one will get 50 cm of the cloth. 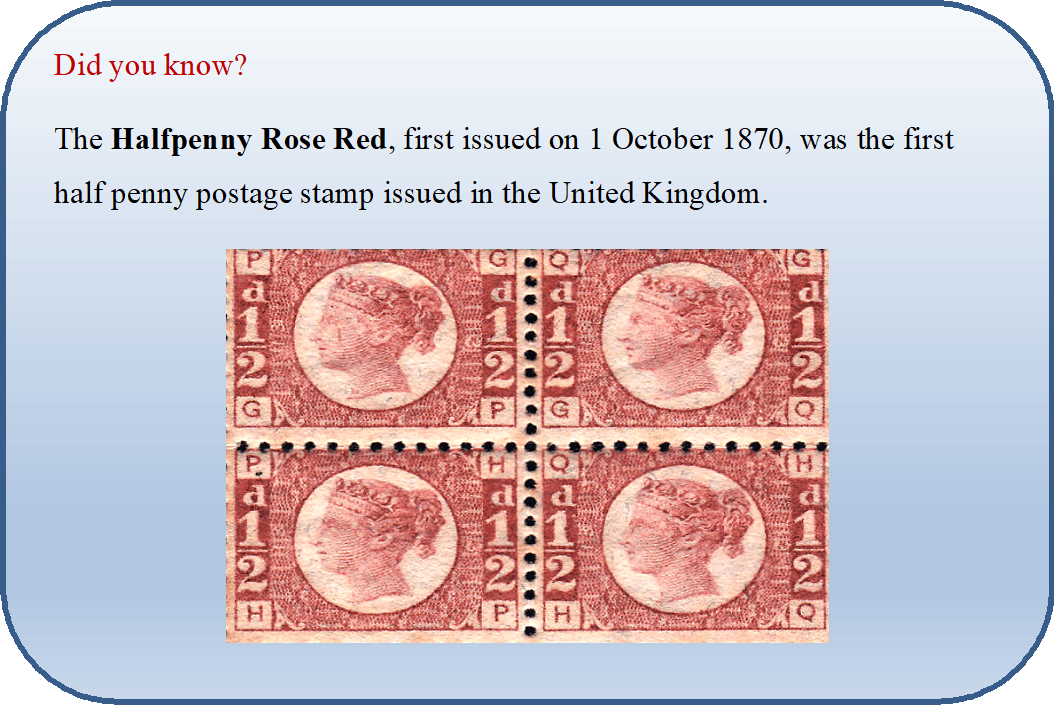 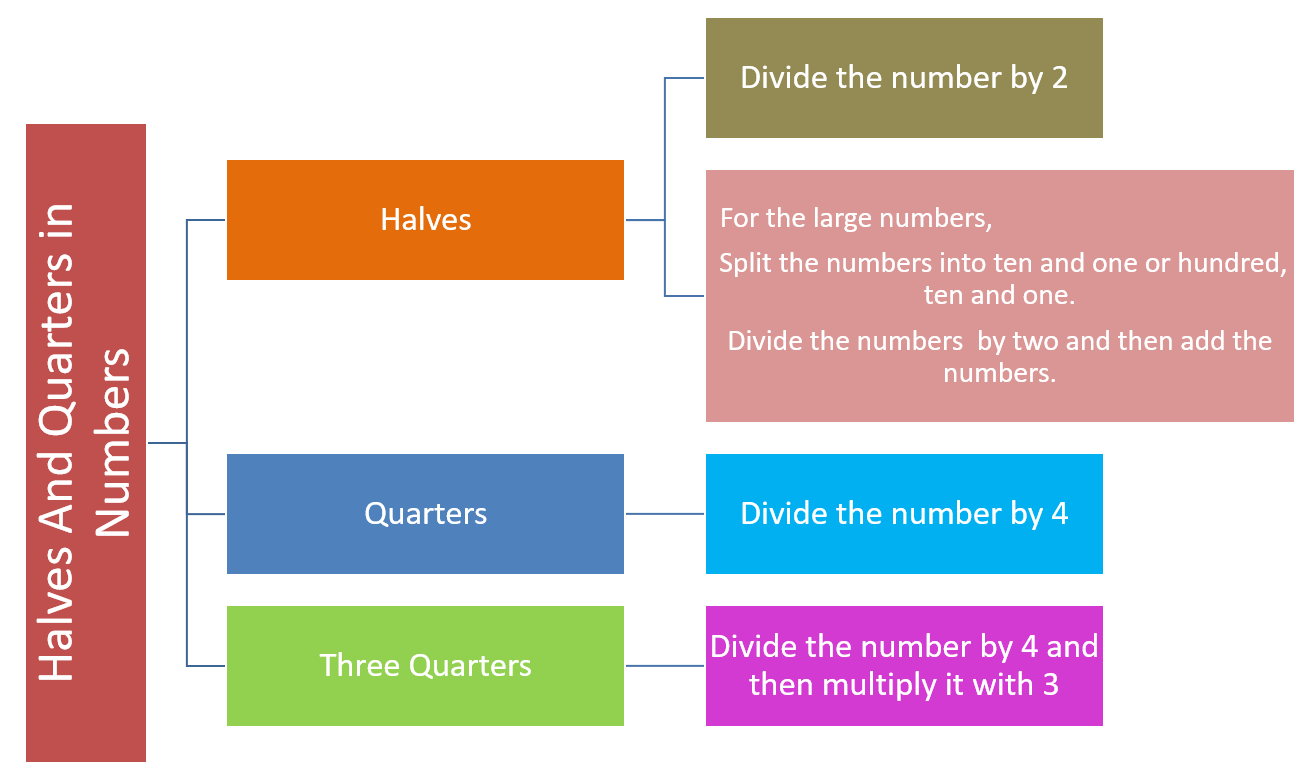