Also, the student will learn to

This concept is explained to class 3 students using examples, illustrations and concept maps. At the end of the page, two printable worksheets with solutions are attached for the students.

Number is an arithmetic value used for representing the quantity and used in making calculations. The symbols that are used to denote the numbers are called numerals.

How Many Two-digit Numbers Are There?

99 can be represented by 9 ten blocks and 9 unit cubes as shown below.

Easily we can count that there are 100 blocks of equal sizes. 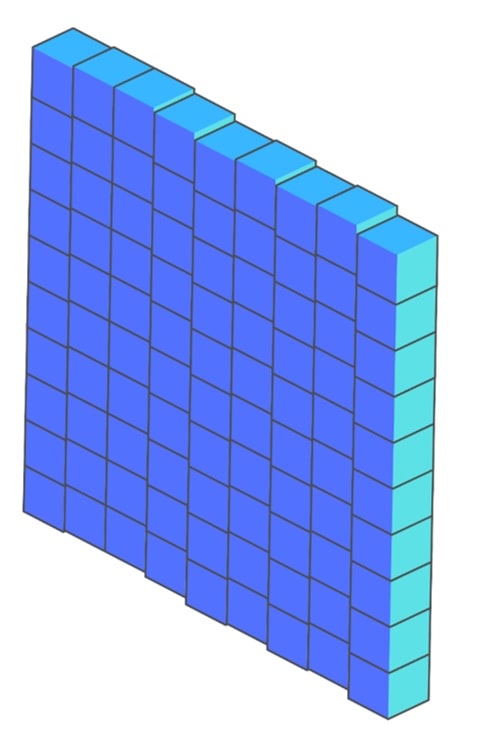 99 can be represented by 9 hundred blocks and 9 ten blocks. 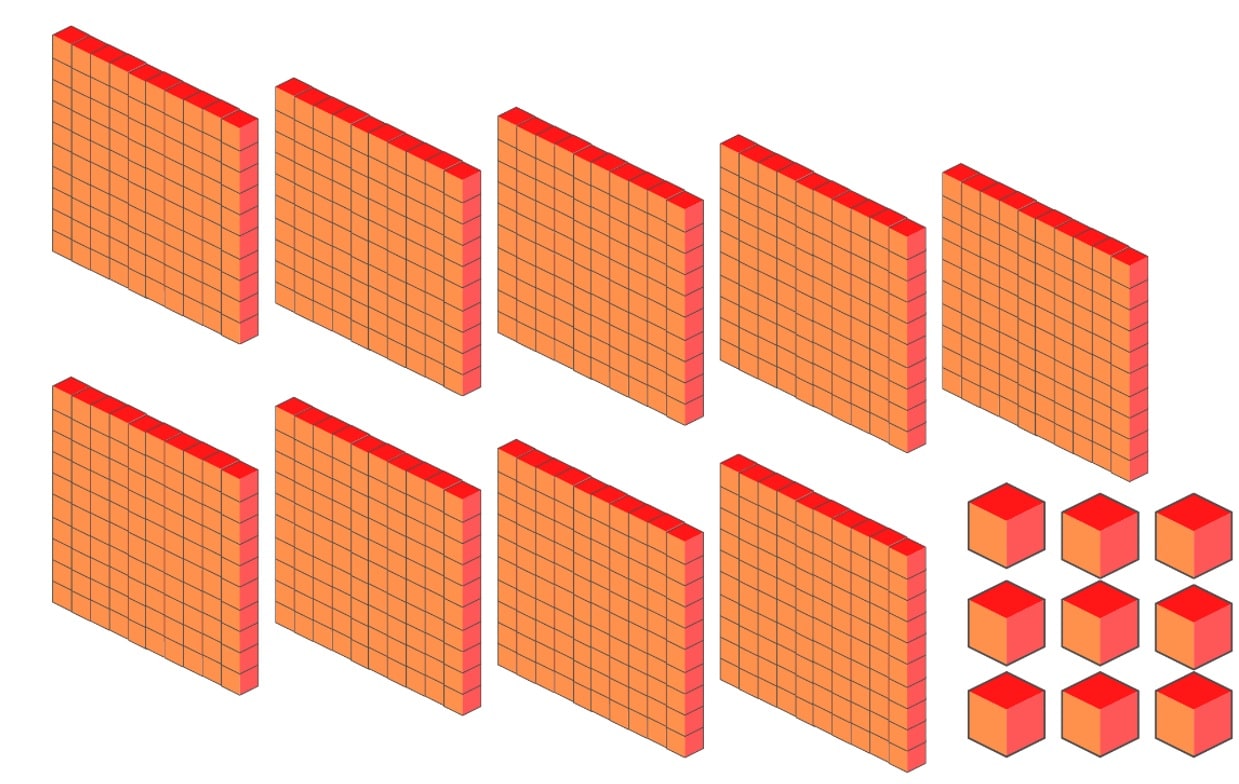 Easily we can count that there are 1000 blocks of equal sizes.

Here it is explained with an example.

Examples: Write these number in words:

217 is written as Two hundred and seventeen.

408 is written as Four hundred and eight.

480 is written as Four hundred and eighty.

699 is written as Six hundred and ninety-nine. 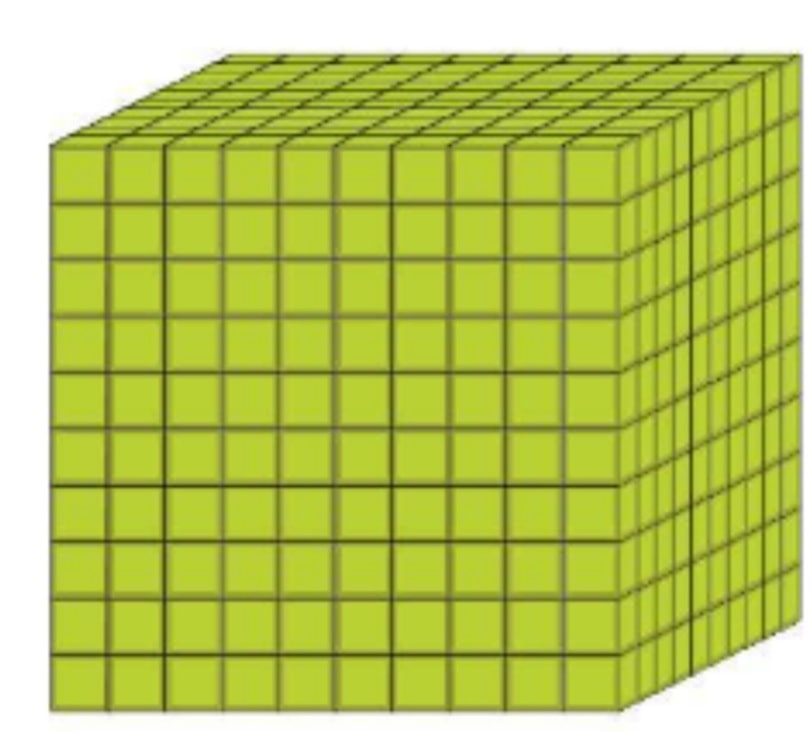 What Is Place Value and Face Value?

Here, it is explained with an example.

Examples: Write the place value of the digits in the numbers

Face value is the actual value of a digit in a number.

Examples: Face value of the digit 6 in the number 634.

6 is in the hundreds’ place.

One should not confuse between the place value and the face value of a digit in a number.

The number that is represented by the sum of each digit multiplied by its place value is called the expanded form of the number.

Here it is explained with an example.

Examples: Write the expanded form of the numbers 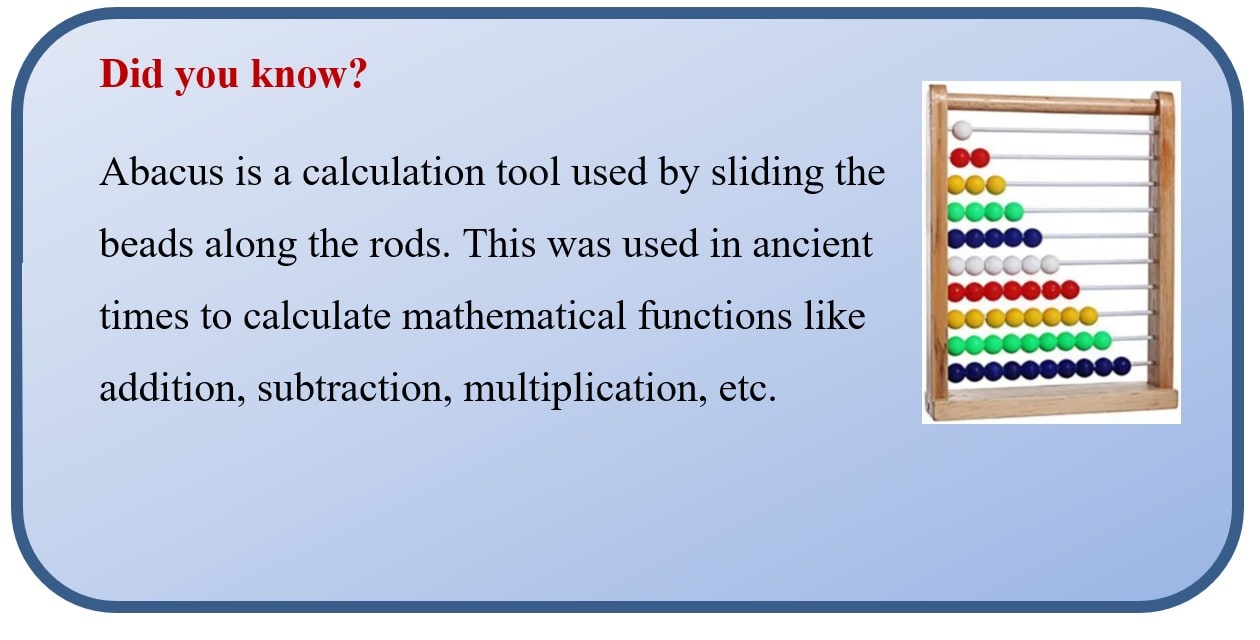 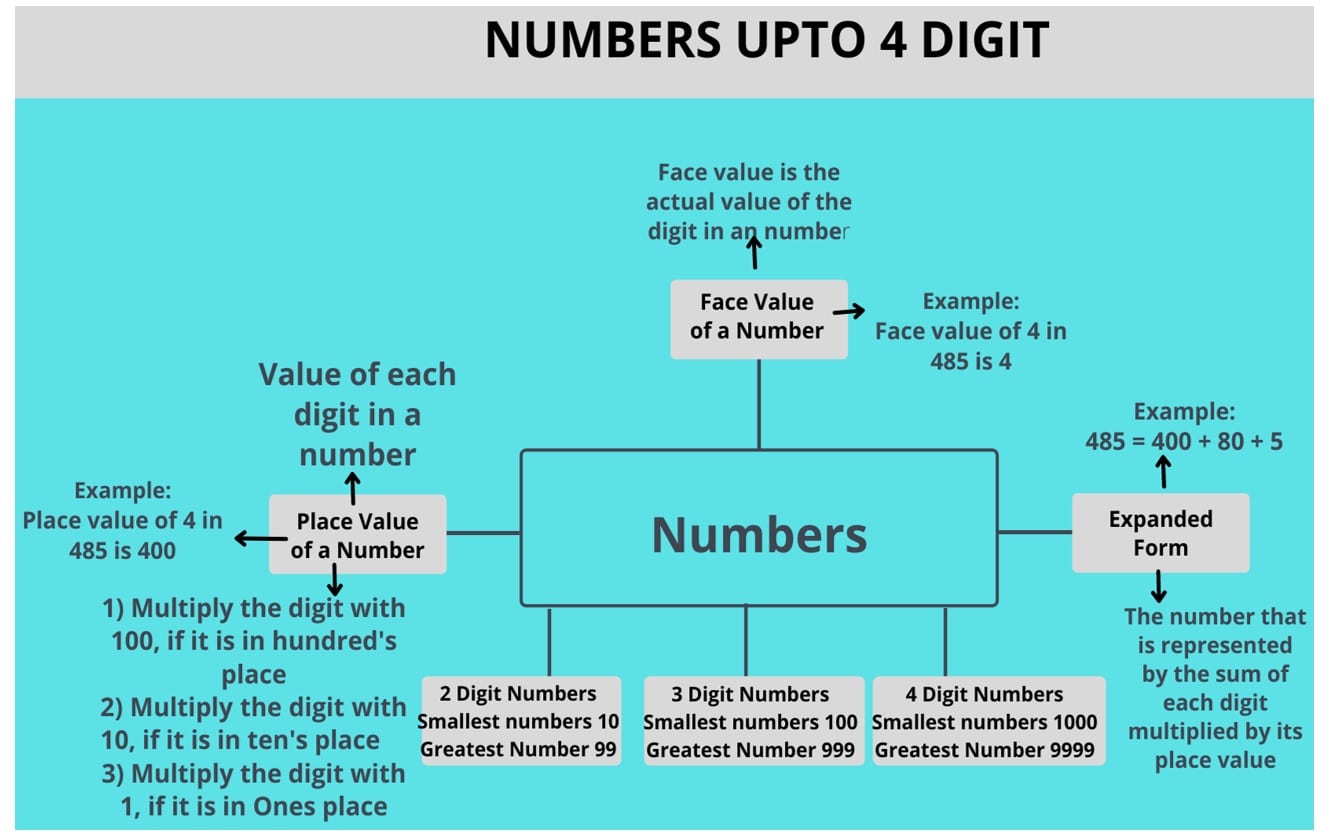