A pattern is something that happens or appears in a regular and repeated way. A pattern can appear as a visible design, such as on some animals like snakes, zebra, cheetah, peacocks, etc.

Patterns can also appear as repeated events, such as in the weather or the behaviours of living things. 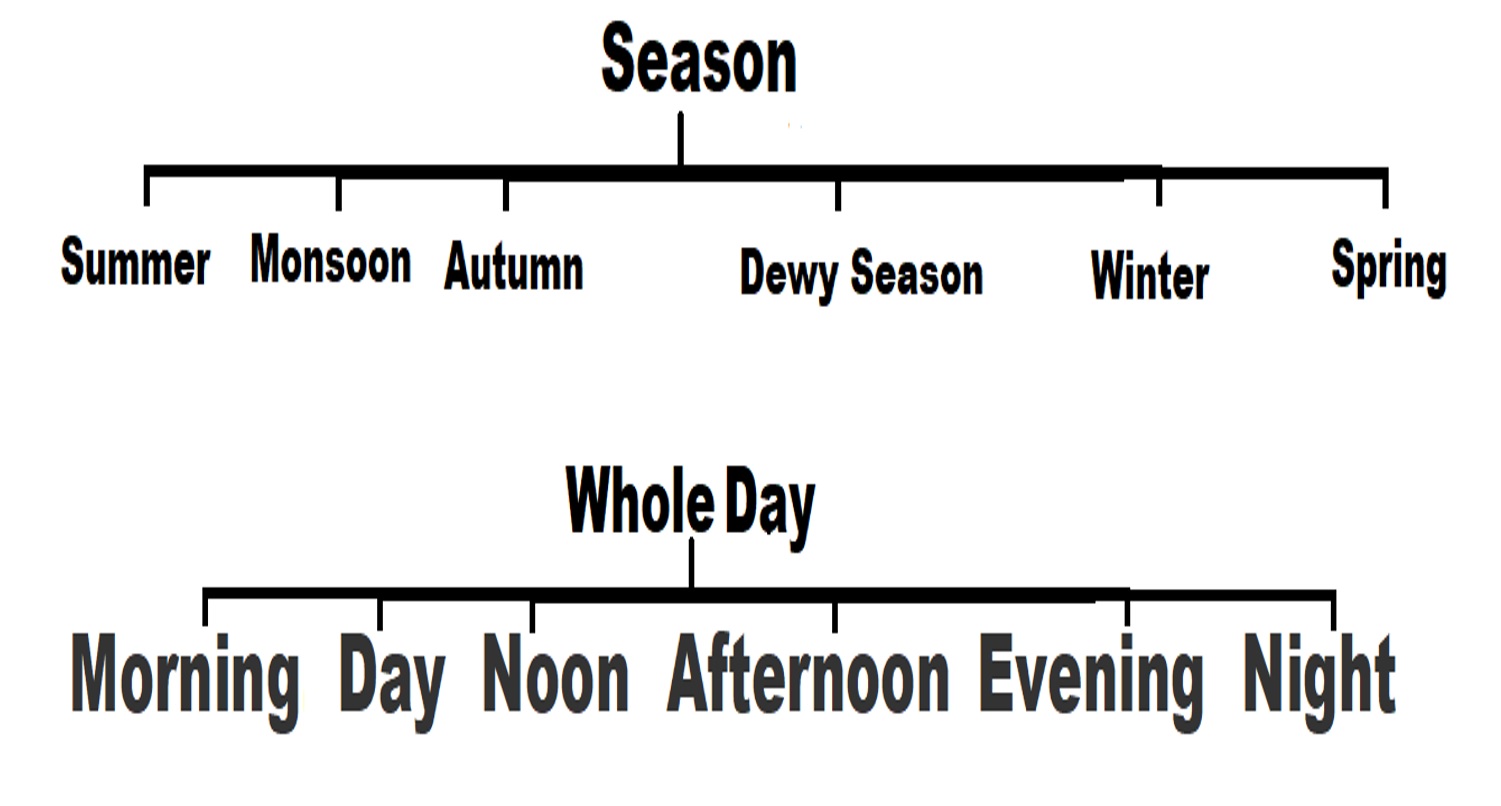 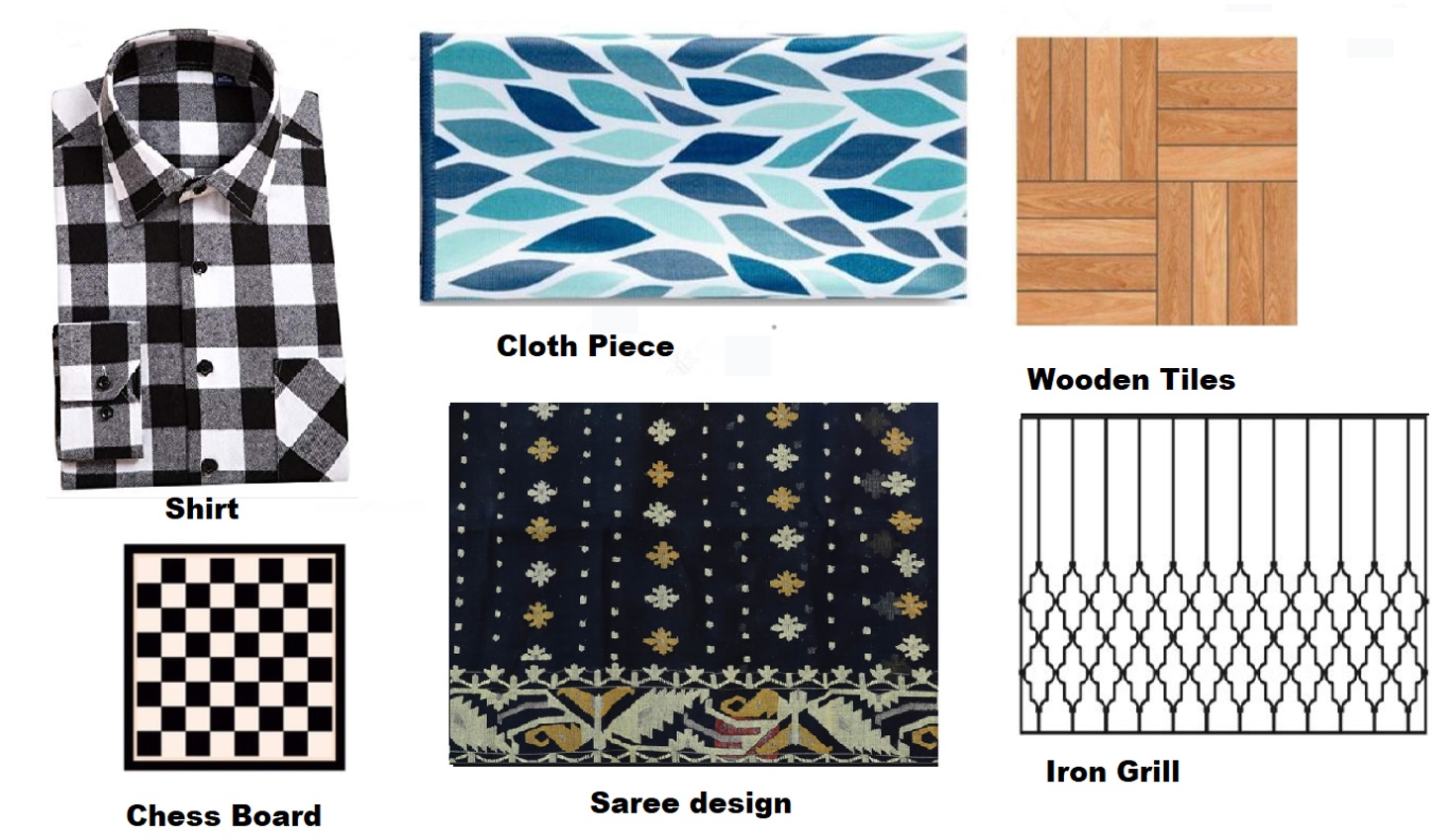 Image pattern involves some shapes that are repeating themselves in a particular manner.

In this pattern the sides of the images are increased by one.

Here the rule is the number of the line is increasing by one to form a close figure such that the new line never touches the last line added.

Letter pattern involves the 26 letters in the English alphabet. This pattern follows some particular rules which one has to understand by observing the pattern. Here an example of a word pattern is given below.

In the above pattern, the letters from the universal English alphabets are written in reverse order. 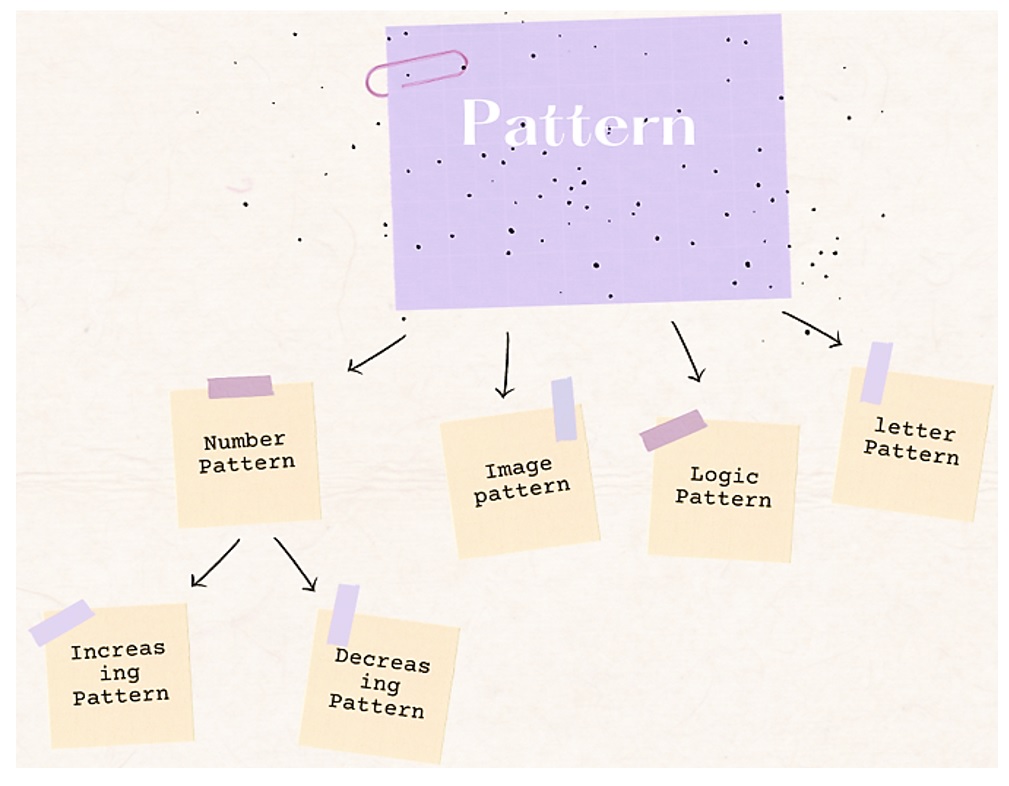