Each learning concept is explained to class 3 students with examples, illustrations, and a concept map. At the end of the page, two printable worksheets for class 3 with solutions are attached for the students.

Download the worksheets on symmetry to assess our knowledge of the concept.

A shape or an object has symmetry if it can be divided into two identical pieces. The identical pieces are the mirror images of one another. There are different objects in our surroundings that have symmetry. 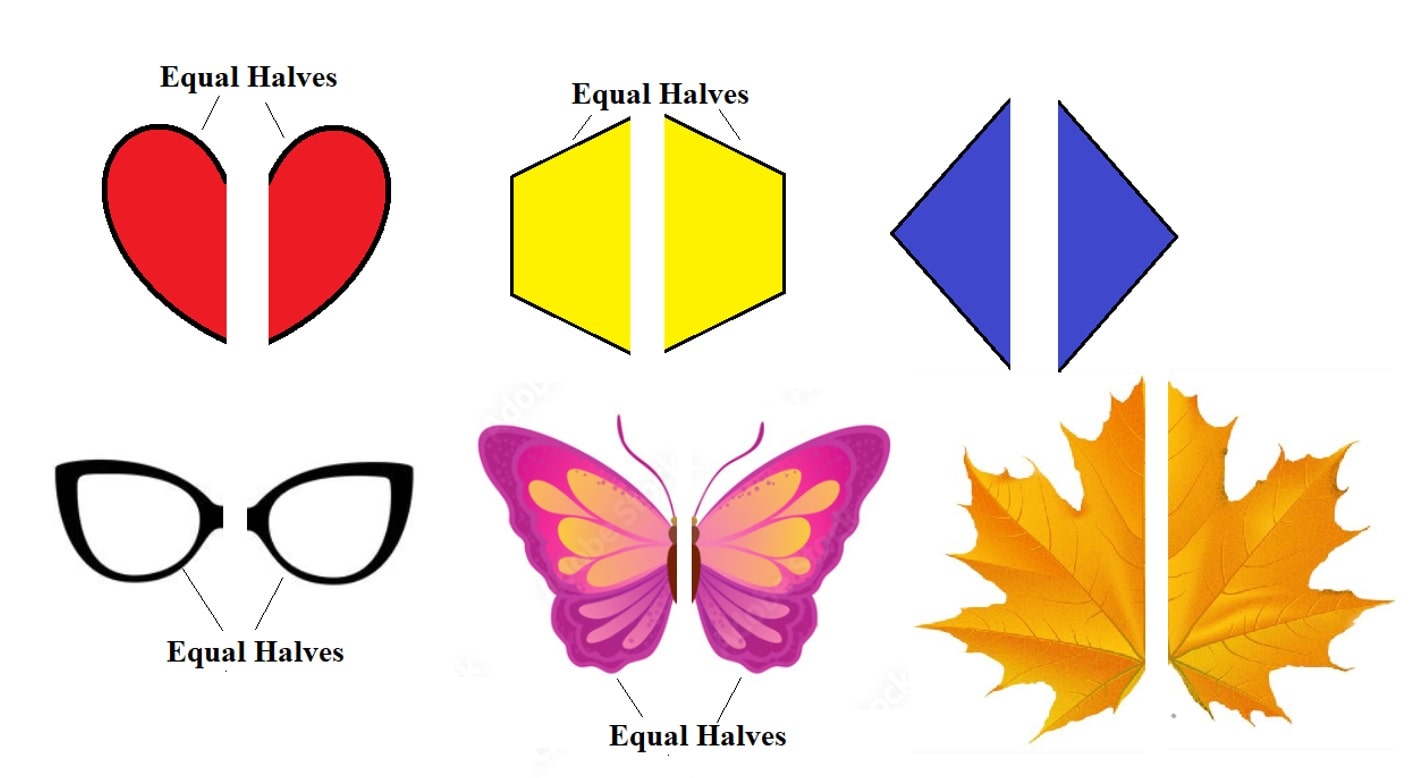 Those Objects or shapes that have symmetry are called Symmetrical.

Those Objects or shapes that don’t have any symmetry are called Asymmetrical.

The line of symmetry can be seen for words and letters also.

The Vertical Line of Symmetry:

A vertical line of symmetry is a line that runs down vertically along with the object or figure which divides an image into two identical halves. Here some examples are given below. 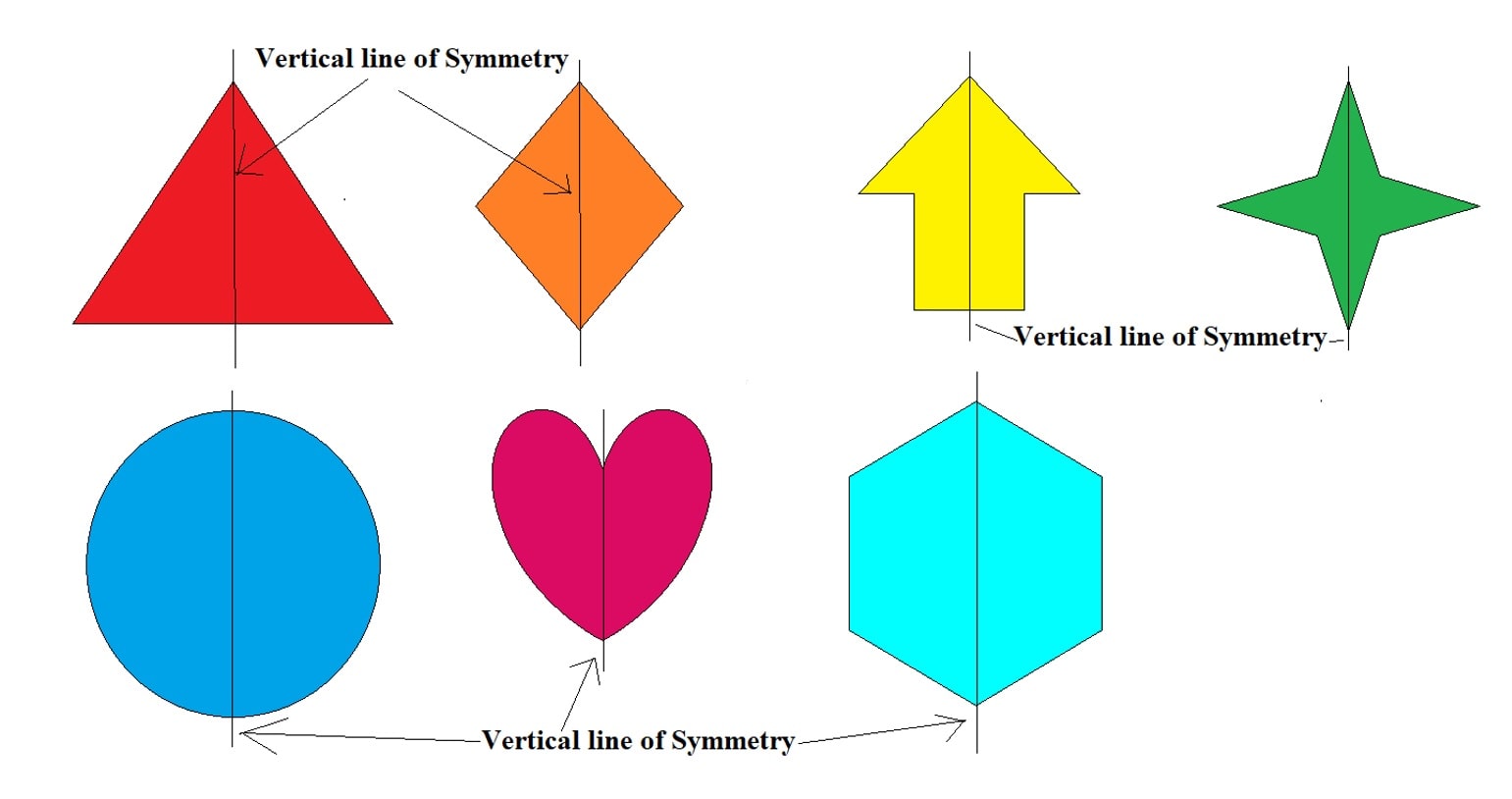 The Horizontal Line of Symmetry:

The horizontal line of symmetry is a line that divides a shape into two identical halves splitting it horizontally, from right to left or vice-versa. Here some examples are given below. 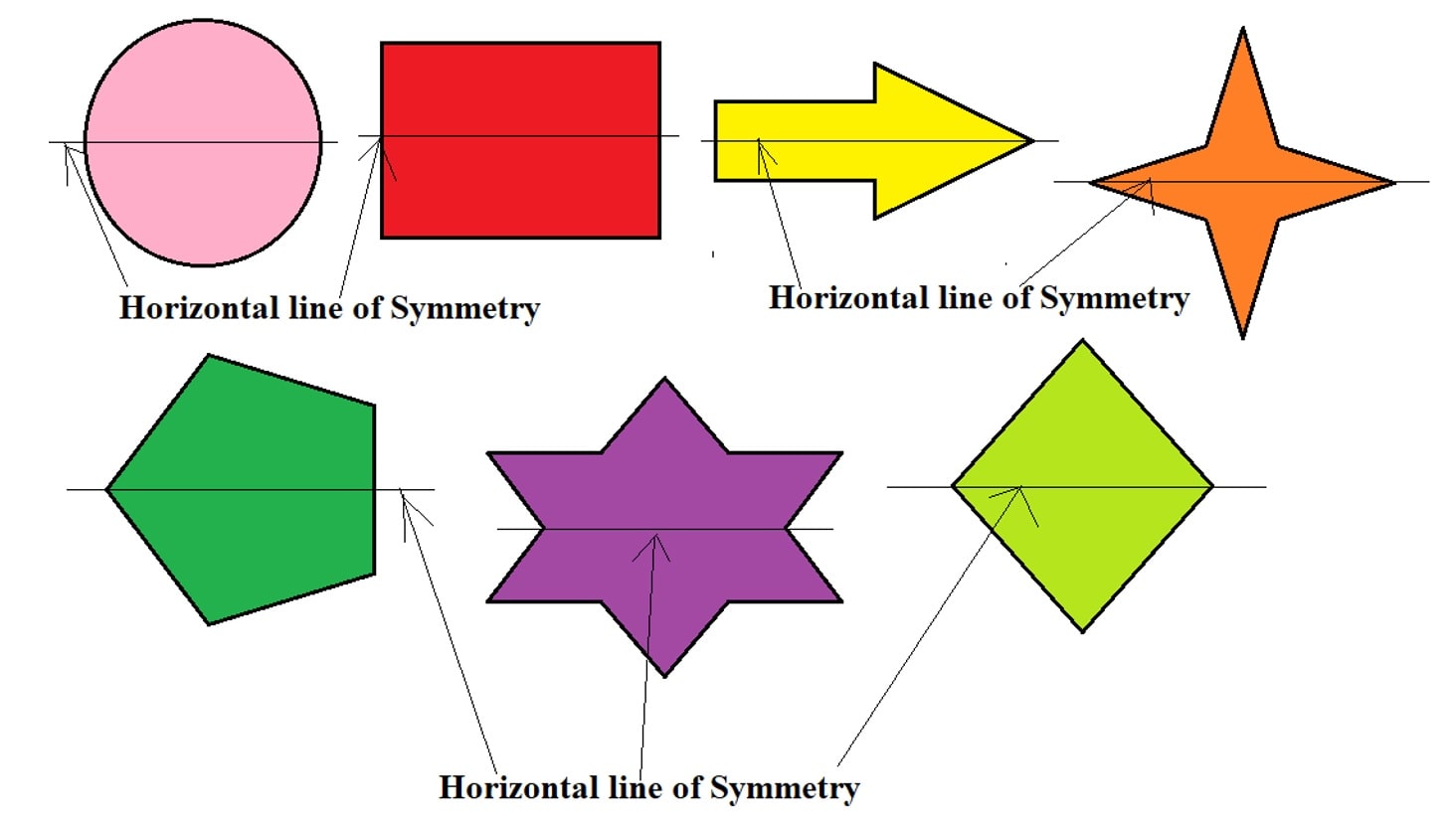 The Diagonal Line of Symmetry:

A diagonal line of symmetry is a line that divides a shape into identical halves splitting it across the diagonal corners. Here some examples are given below. 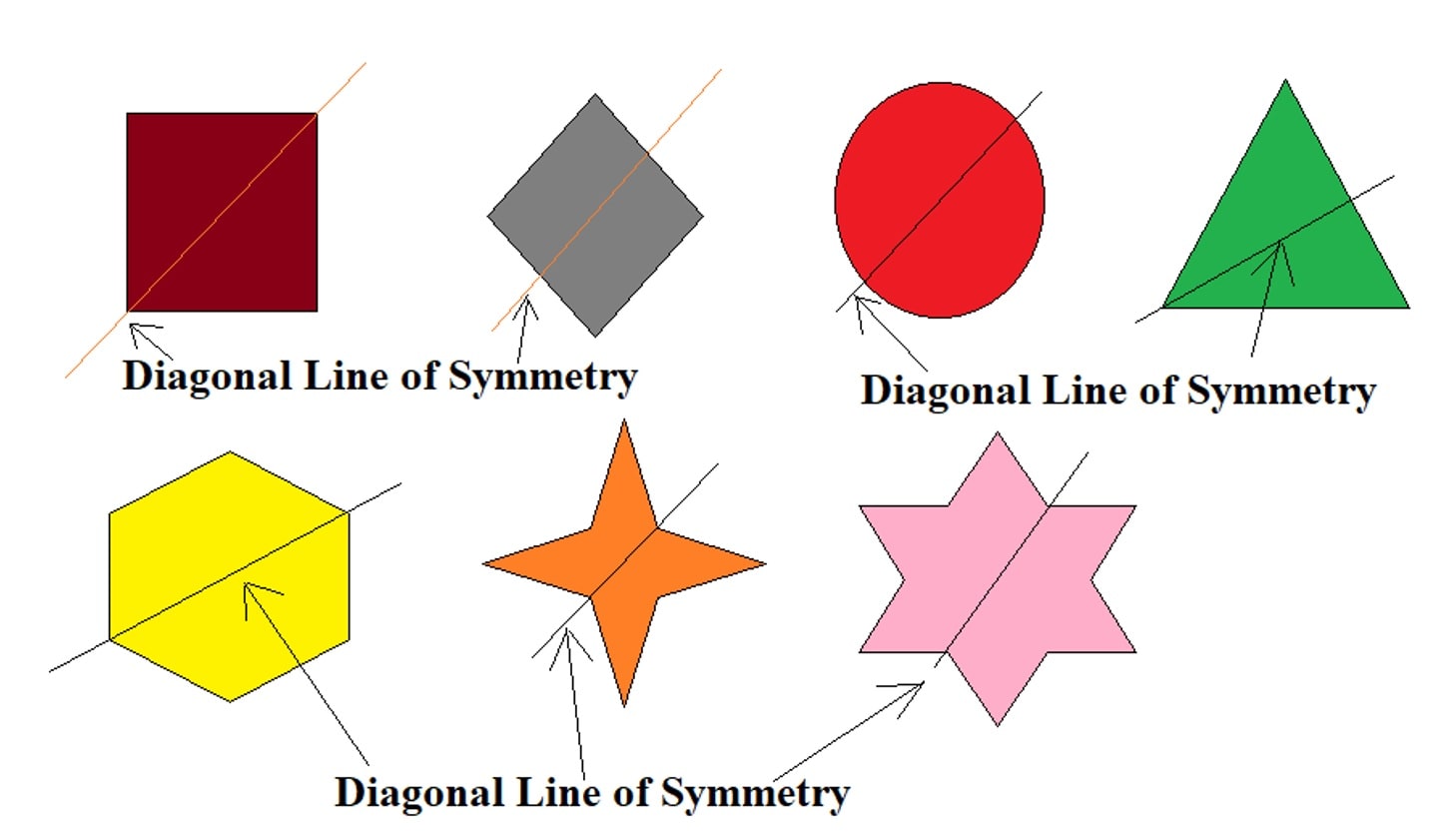 Clearly, some objects can have more than one line of symmetry. Some shapes have all of the lines of symmetry, like circle and square. 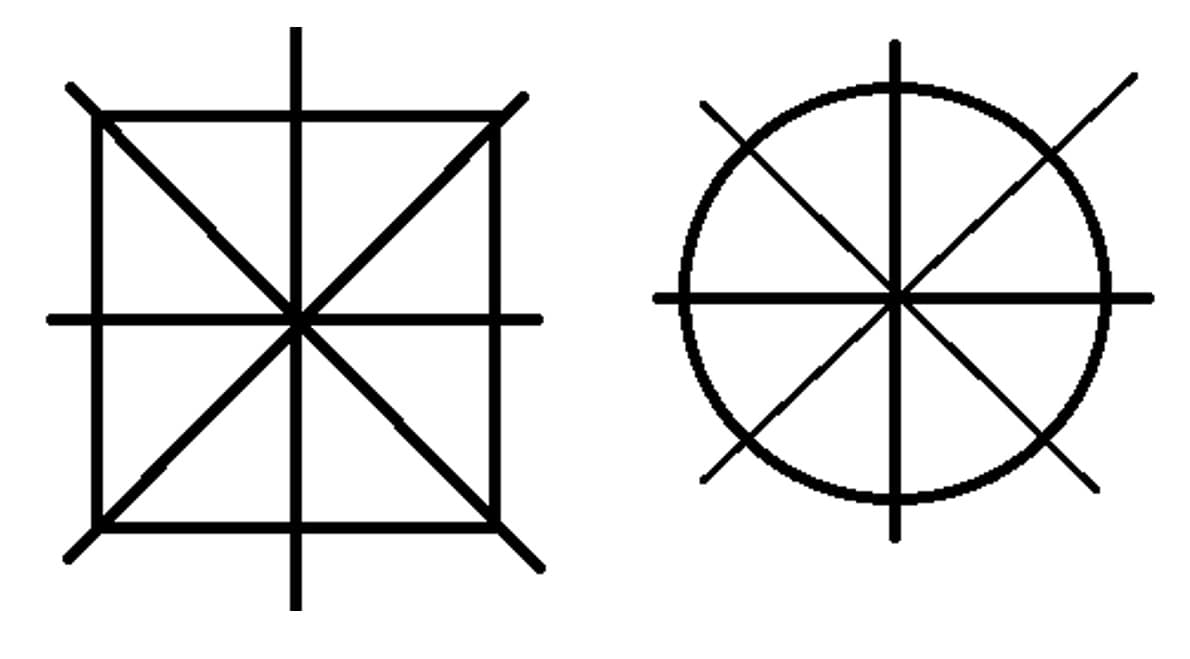 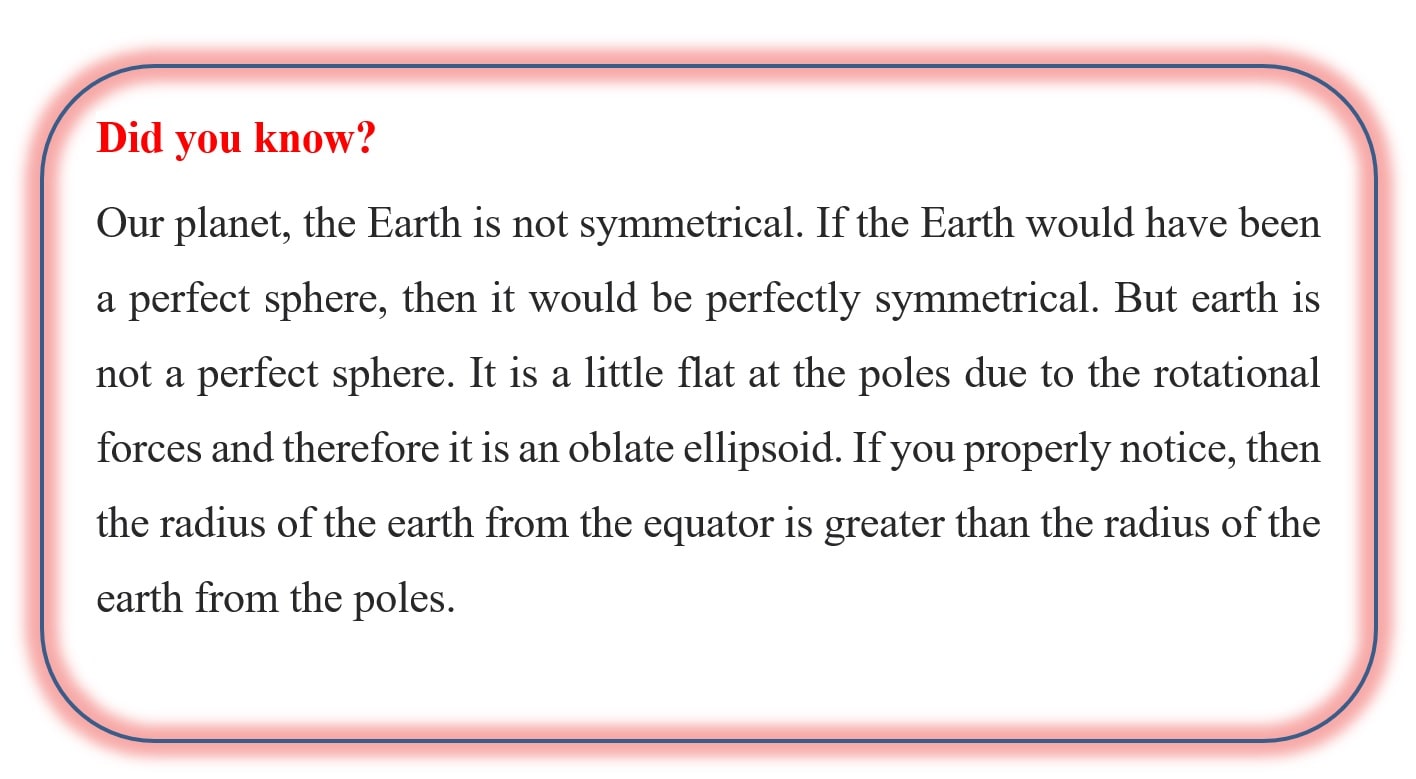 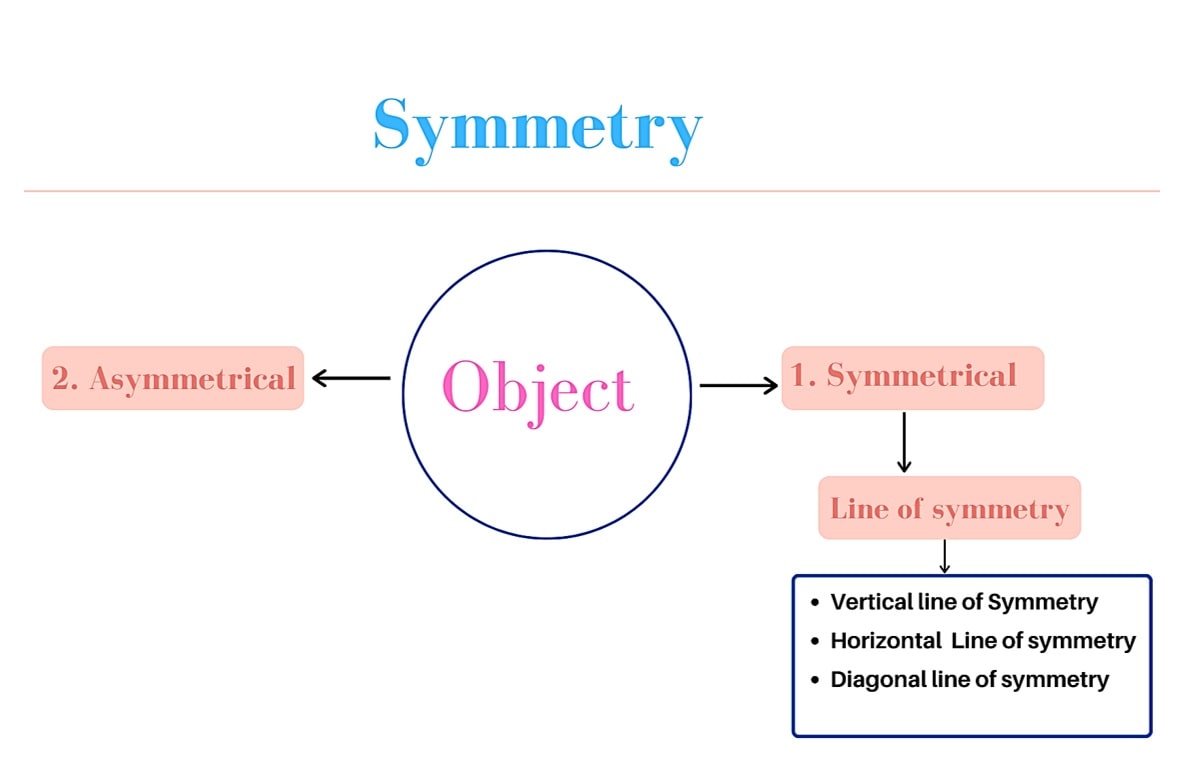