Types of Insects for Class 3 Science

Insects are the animals with a pair of antennae and two pairs of thin wings. Different insects show variations in their appearance. In this concept, the students will learn about insect habitat, their lifecycle and importance in nature.

Each concept is explained to class 3 students using descriptions, illustrations, and concept maps. After you go through a concept, assess your learning by solving the two printable worksheets given at the end of the page. This will provide you interesting information about insects. Download the worksheets and check your answers with the worksheet solutions for the concept Types of Insects provided in PDF format.

What Is an Insect? 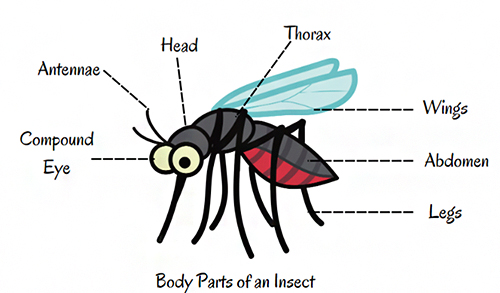 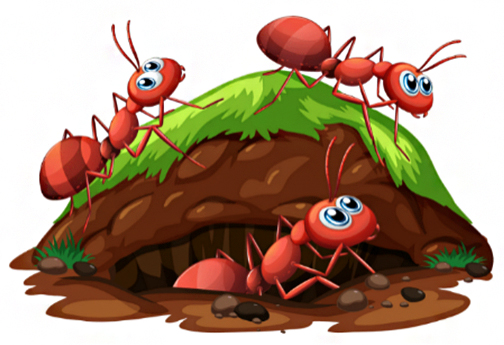 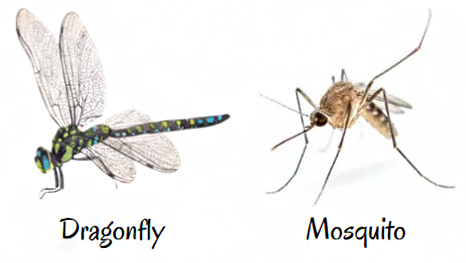 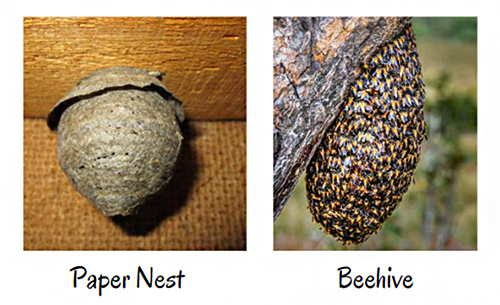 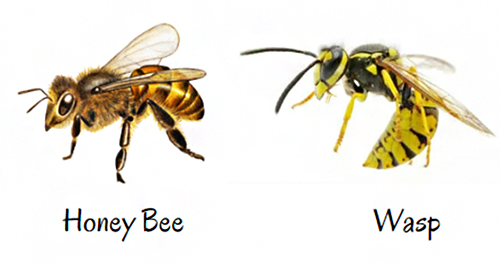 Let us discuss the life cycle of an insect in brief.

The larva of a silkworm and cockroach is called caterpillar and nymph, respectively. 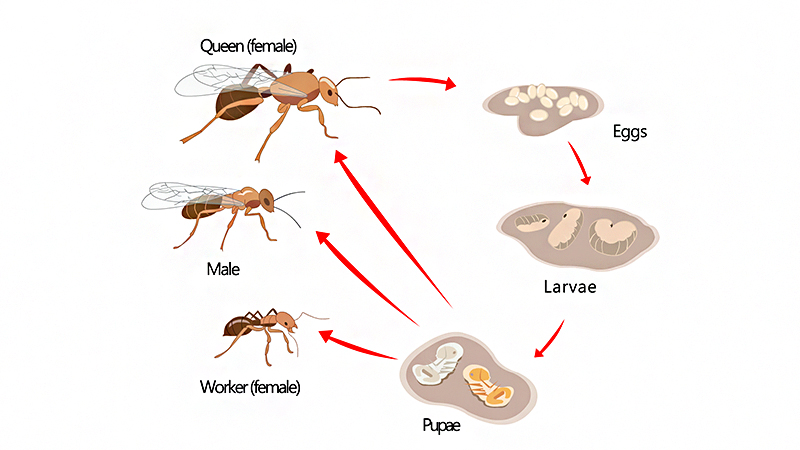 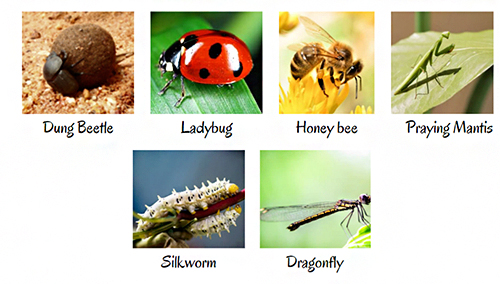 Moulting: The shedding of the exoskeleton so that the insect can grow.

Metamorphosis: The process of changing of an immature form into an adult form through different stages.

Wax: A yellowish sticky substance made by honey bees.

Intruder: In this case, it means an enemy that can harm the insect. 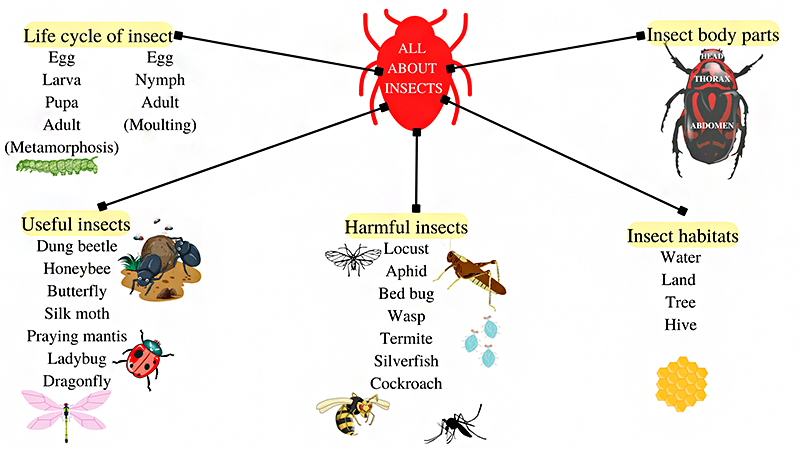