Habitats and Feeding Habits of Animals for Class 3 Science

Animals eat either plant material or flesh of other animals. As per their natural food, the animals are categorised in different groups. Animals live in different habitats that suits them. In this concept, the young learners will know more about types of animal habitat and their feeding habits.

Each concept is explained to class 3 students using descriptions, illustrations, and concept maps. After you go through a concept, assess your learning by solving the two printable worksheets given at the end of the page.
Download the worksheets and check your answers with the worksheet solutions for the concept Habitats and Feeding Habits of Animals provided in PDF format.

The feeding habits of animals refer to the types of food they eat. Different animals have different food preferences, and based on this factor, animals can be broadly grouped into four categories.

Animals who feed only on plants are called herbivorous animals or herbivores. 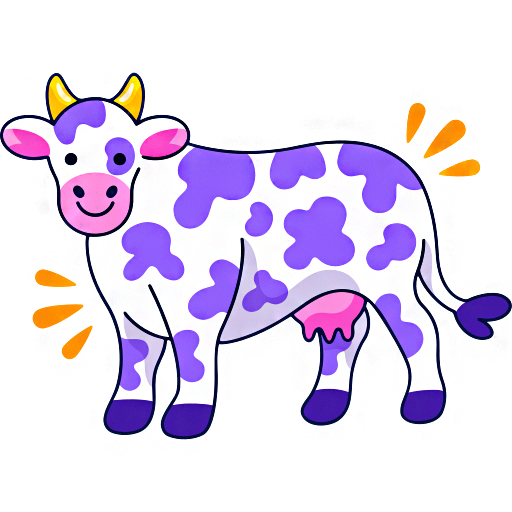 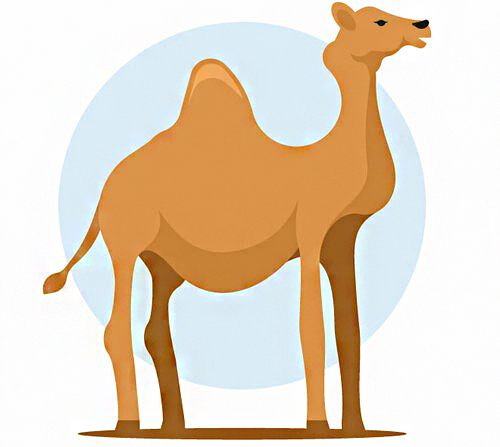 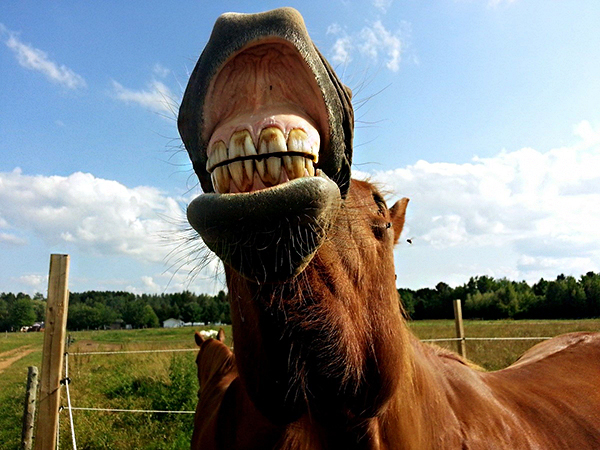 Animals who eat the flesh of other animals are called carnivorous animals or carnivores.
Example : Lion, tiger, crocodile, snake, etc. 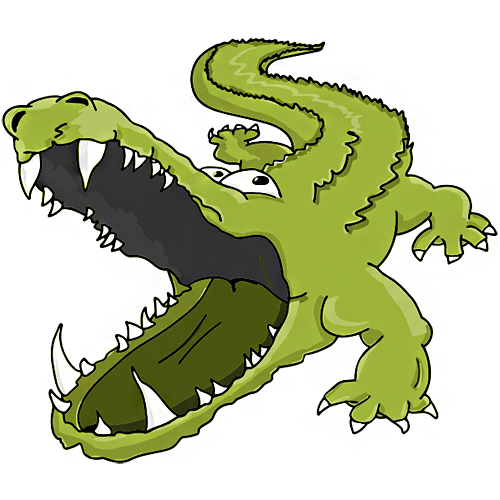 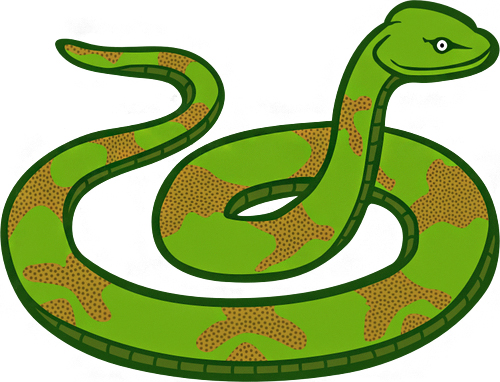 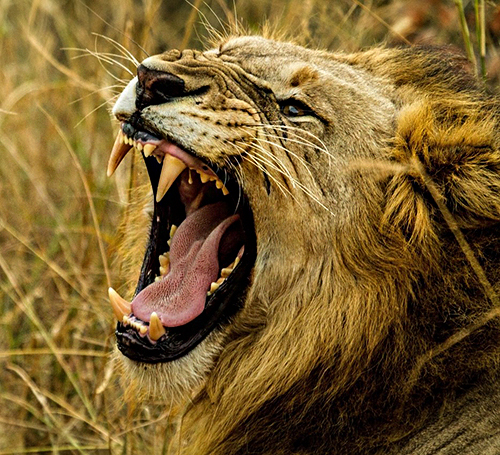 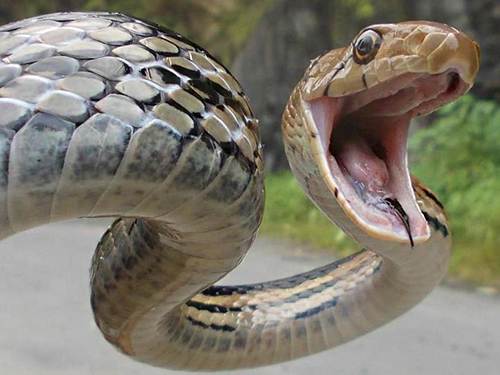 Animals eating both plants and animal-based products are called omnivorous animals or omnivores. 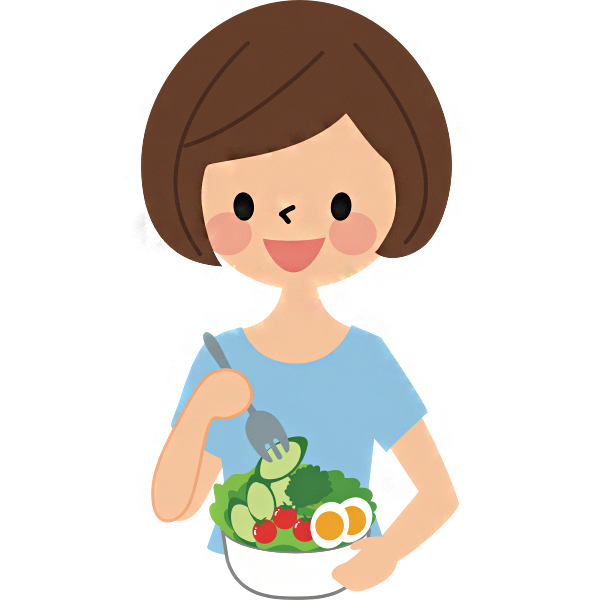 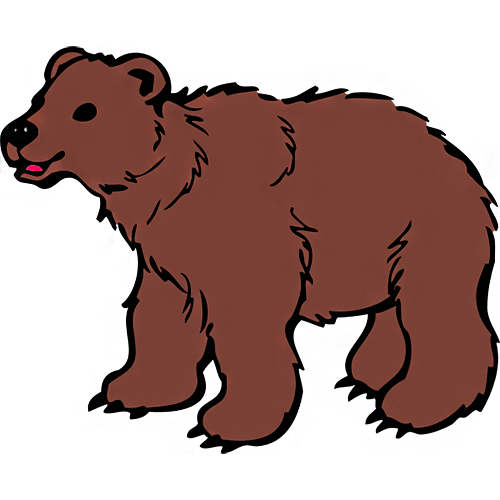 Animals who feed on the dead flesh of other animals are called scavengers. 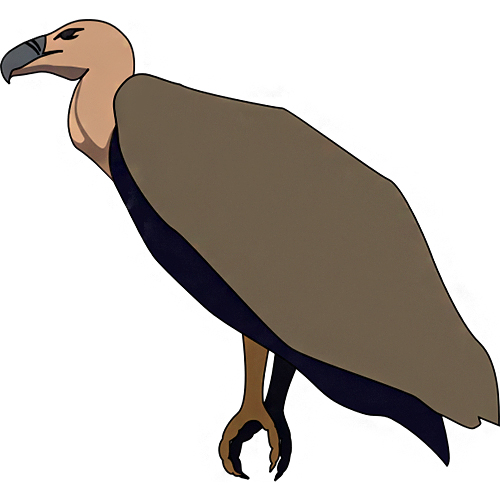 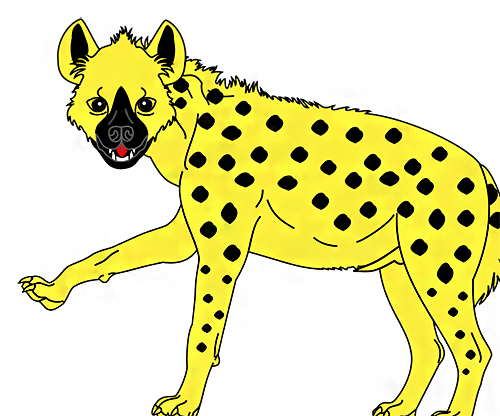 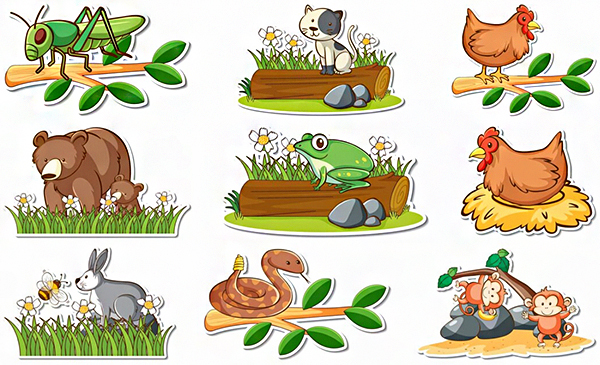 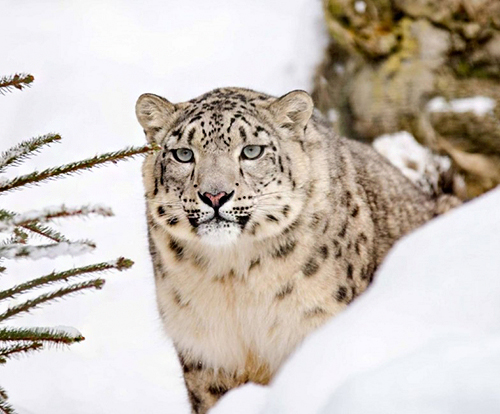 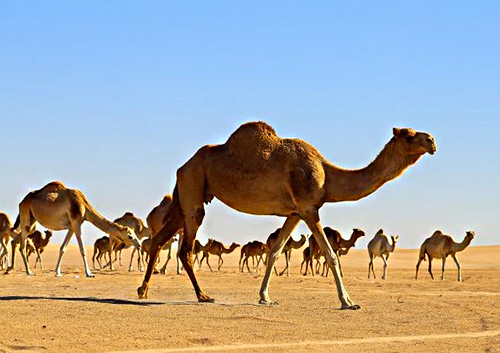 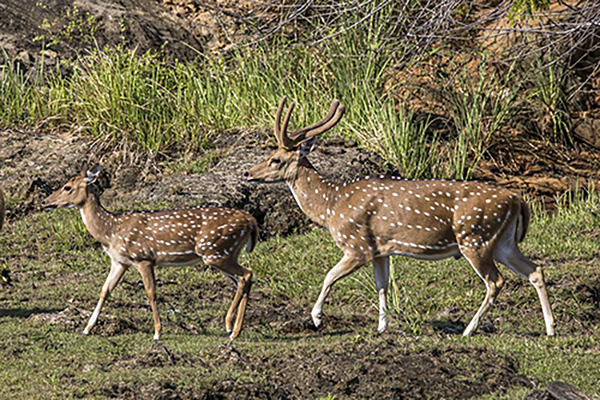 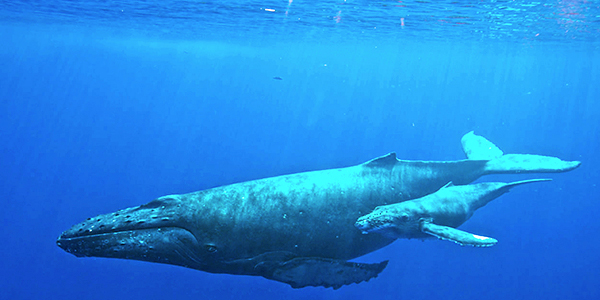 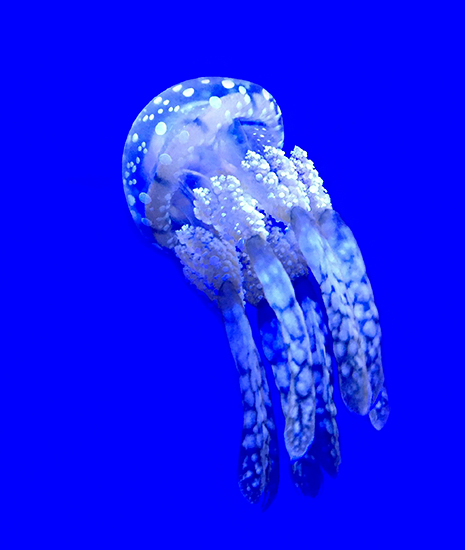 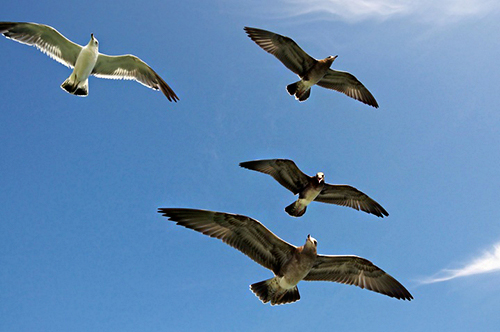 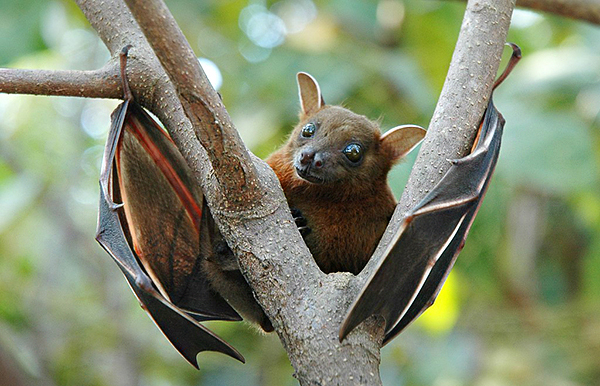 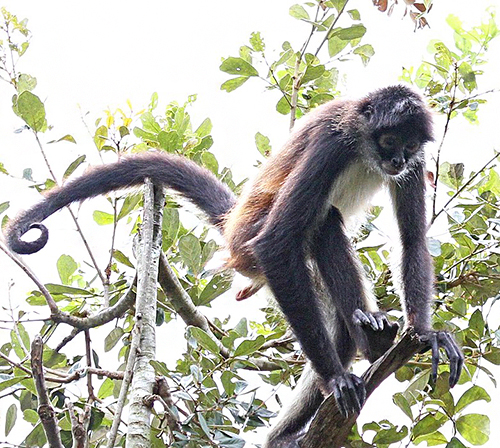 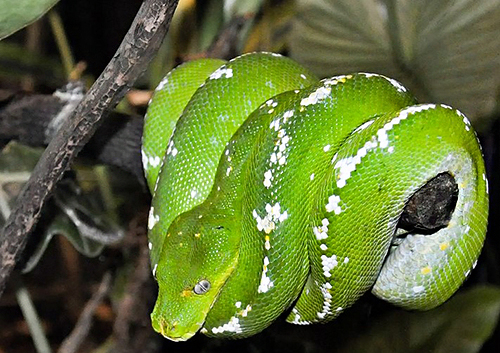 Gnaw: The habit of biting or chewing something continuously is called gnawing.

Predator: An animal who hunts and kills other animals for food.

Gills: The organs in aquatic animals that help take in oxygen from water and expel the carbon dioxide in the surroundings. 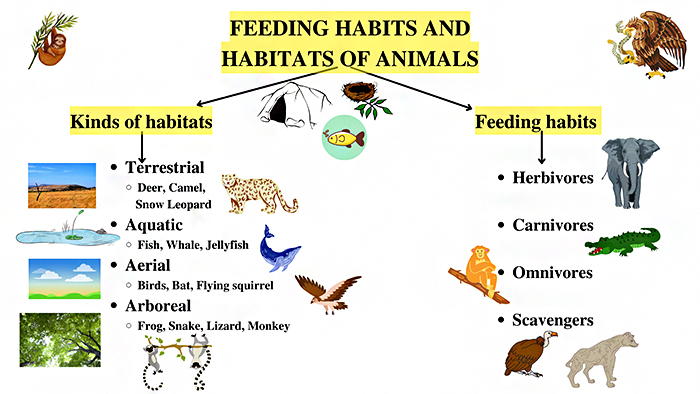