Properties of Water for Class 3 Science

Water is essential part of all living things. So, it is important to know about different properties of water such as colour, taste, fluidity, etc. In this concept, the students will know more about how the states of water change at different temperatures.

Each concept is explained to class 3 students using descriptions, illustrations, and concept maps. After you go through a concept, assess your learning by solving the two printable worksheets given at the end of the page.
Download the worksheets and check your answers with the worksheet solutions for the concept Properties of Water provided in PDF format. 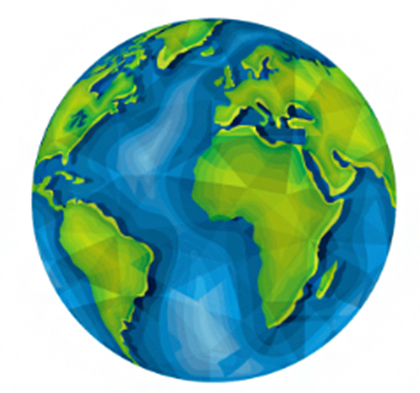 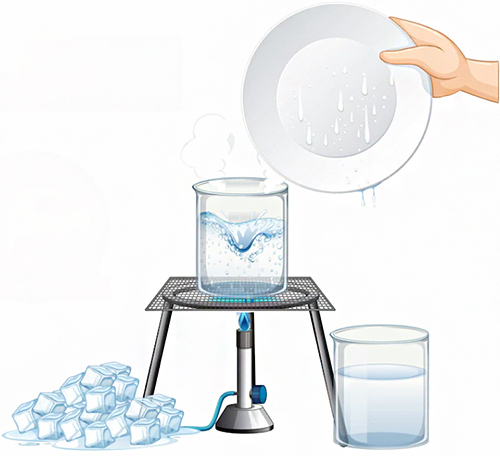 Conversion of Water in Different States: 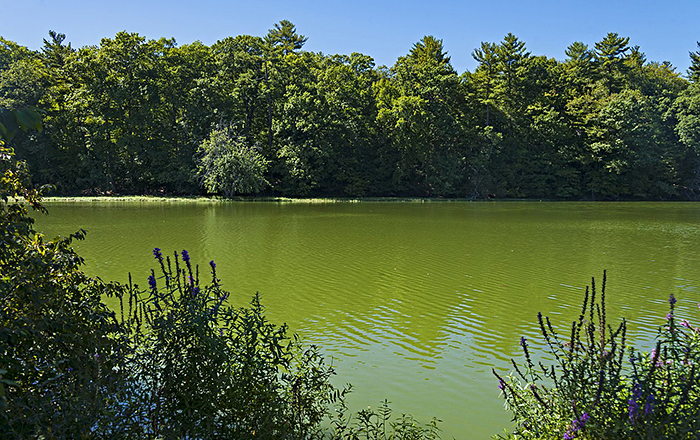 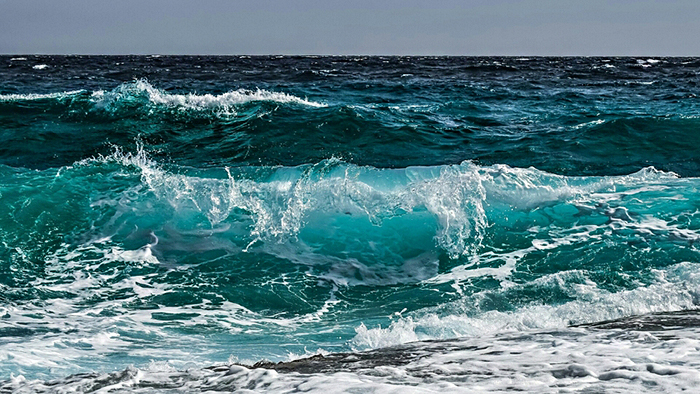 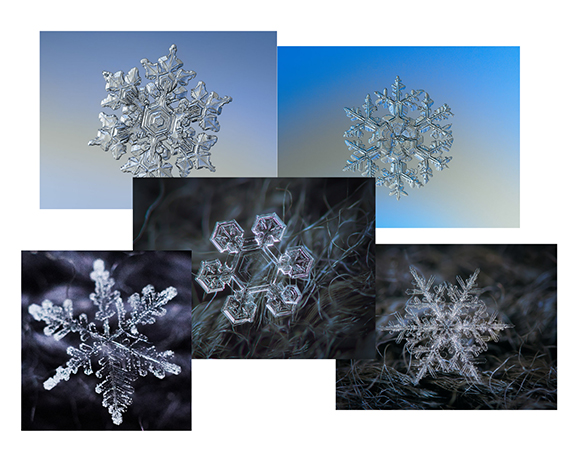 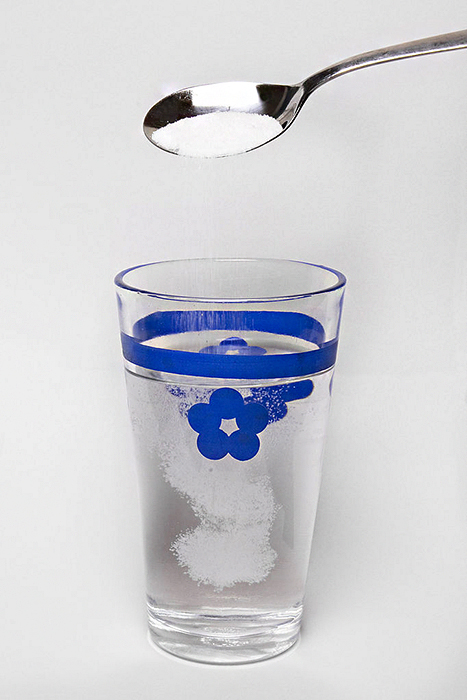 Biosphere: It is the part of Earth where life exists, i.e., air, water, and land.

Insulator: The material that does not let the heat pass through itself.

Solute: A substance dissolved in a solvent to make a solution.

Water Is Called a ‘Universal Solvent’ but Cannot Dissolve All Substances 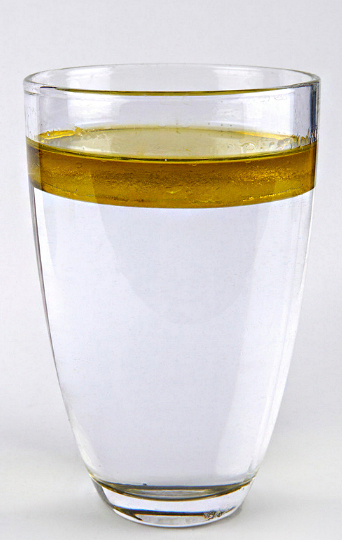 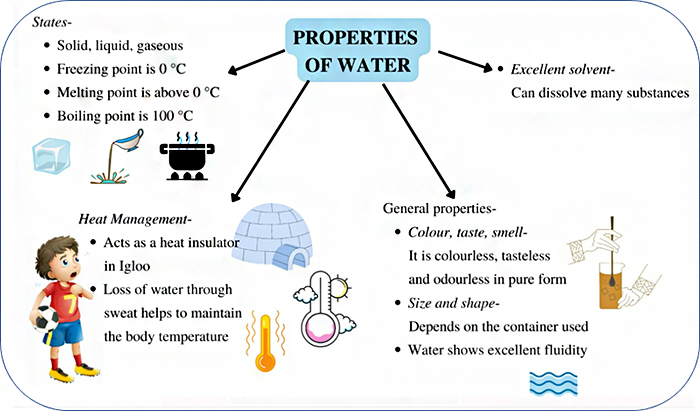