Forms of Matter- Solid, Liquid and Gas for Class 3 Science

After reading the concept students will be able to-

Each concept is explained to class 3 students using descriptions, illustrations, and concept maps. After you go through a concept, assess your learning by solving the two printable worksheets given at the end of the page.
Download the worksheets and check your answers with the worksheet solutions for the concept Forms of Matter- Solid, Liquid and Gas provided in PDF format.

A matter is anything that possesses volume and weight and occupies space. 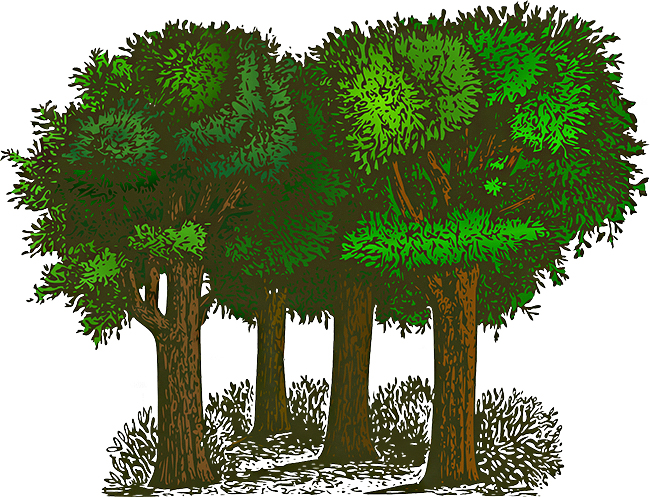 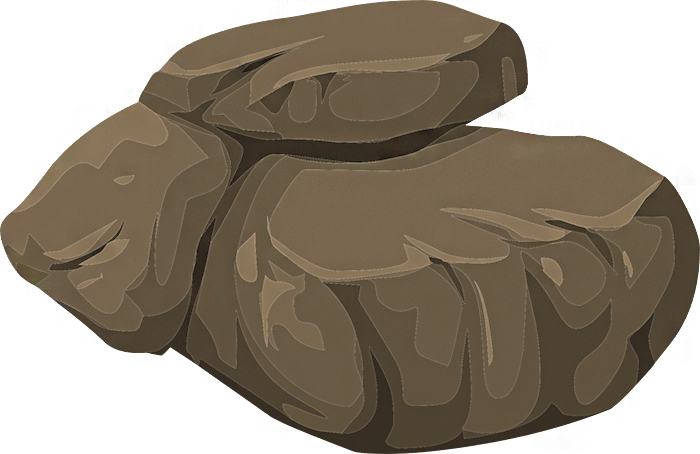 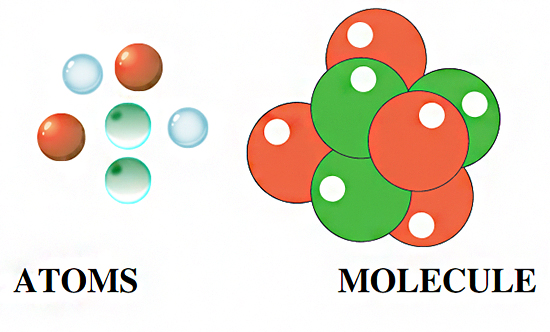 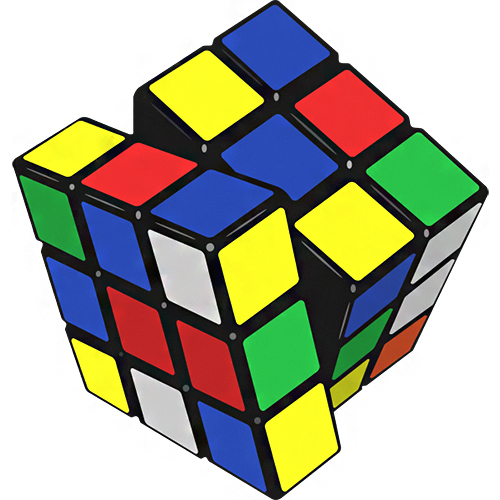 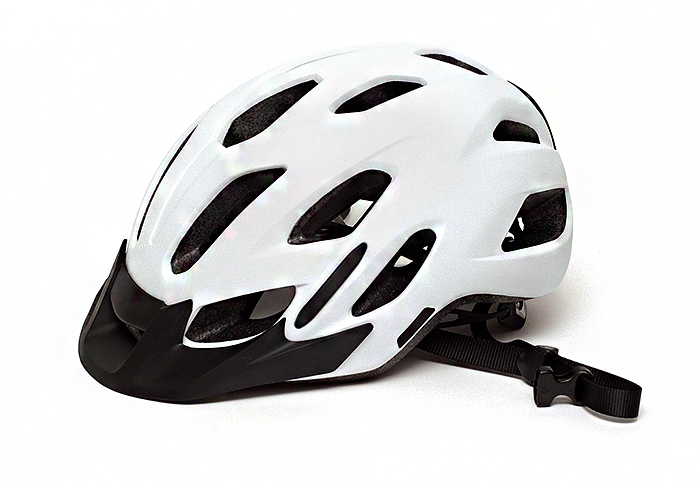 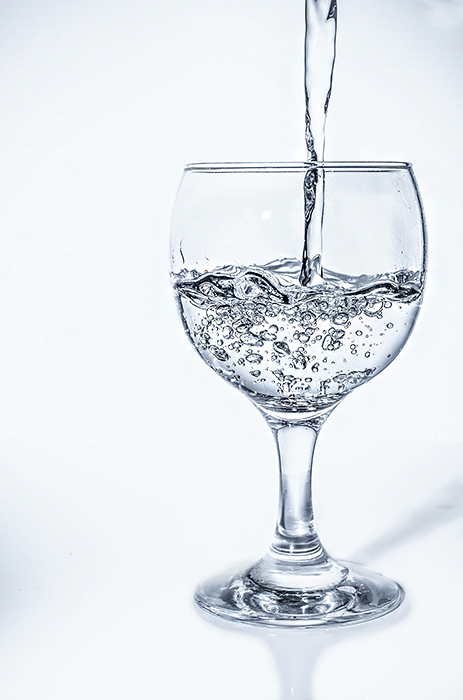 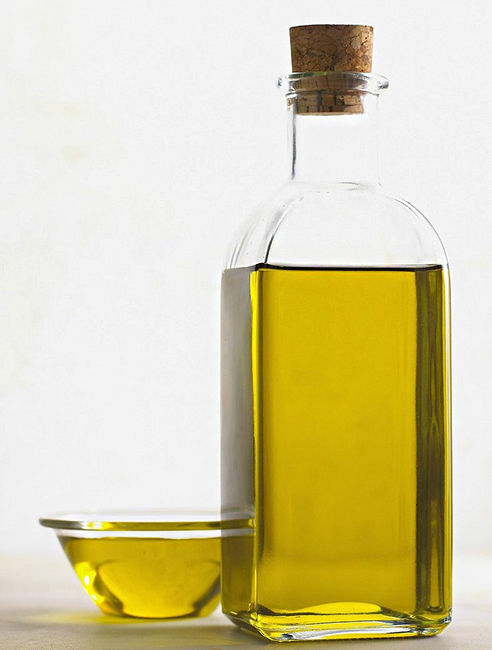 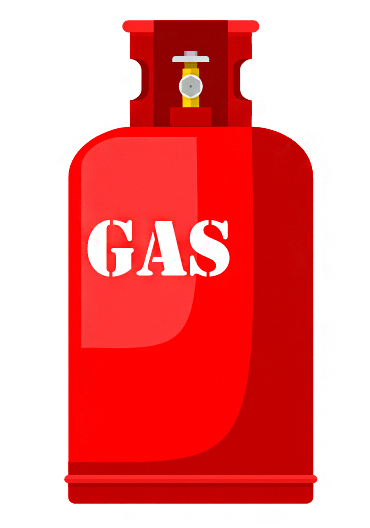 Changes in the Forms of Matter: 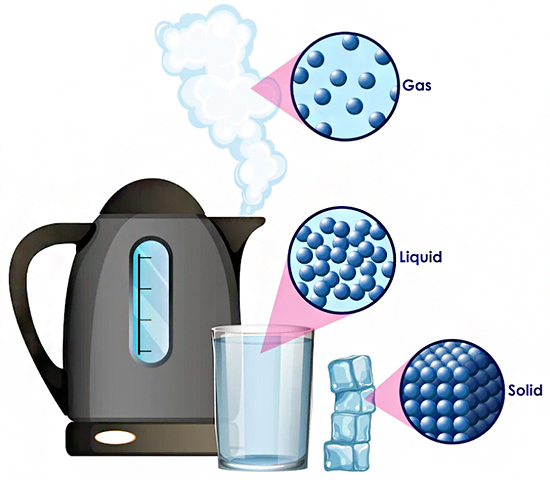 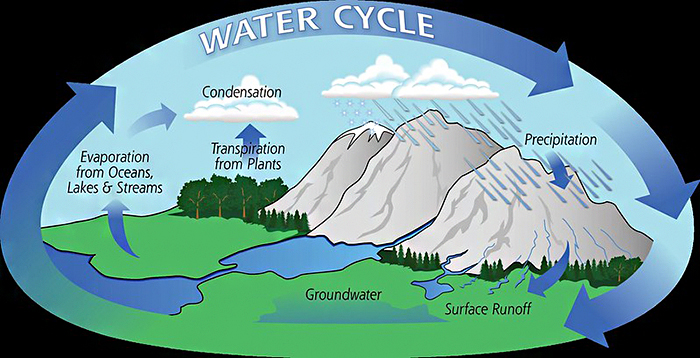 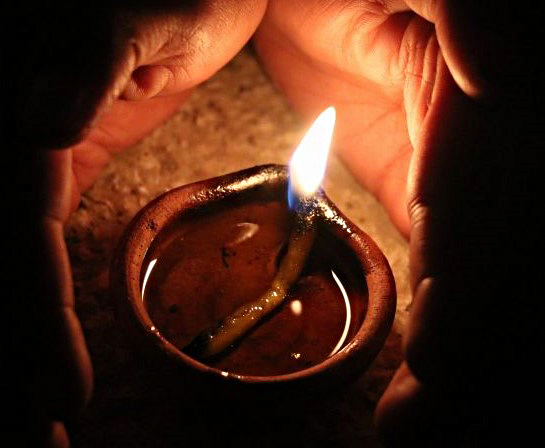 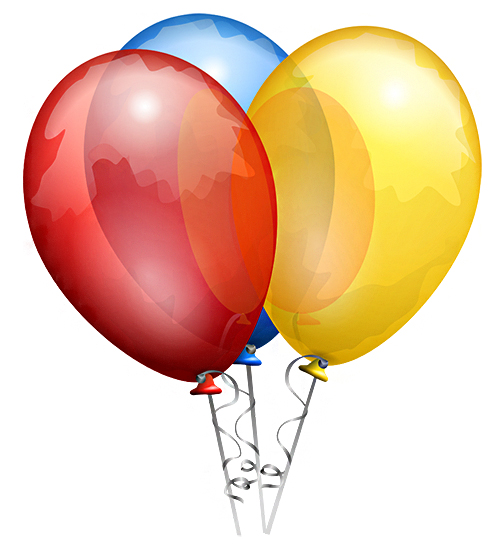 Mass: The quantity of matter present in an object.

Soot: A black powdery substance produced from burning that settles on any surface.

Pressure: Measuring how much force is acting over an area. 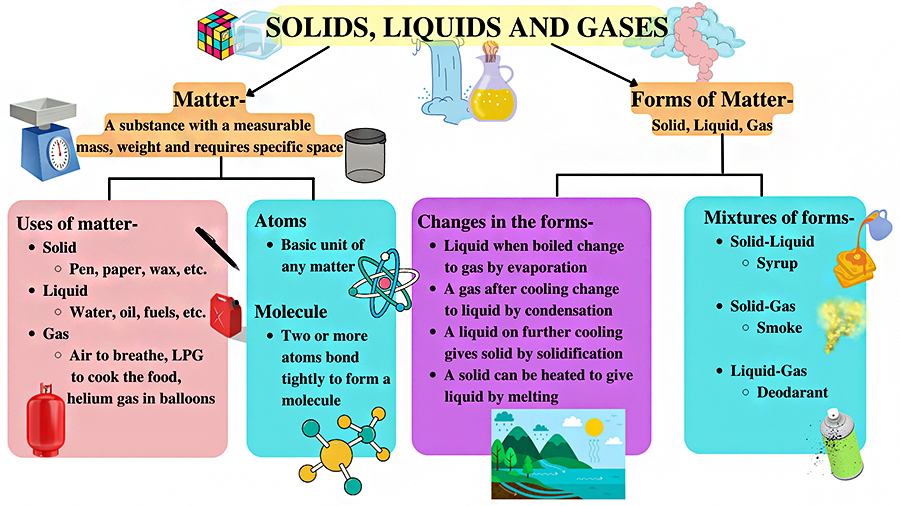