The night sky we see is full of wonderful objects. Some are visible with the naked eye while some are not. Astronomers study various objects in the night sky.
This concept explaination will introduce the learners to the common heavenly bodies.

Each concept is explained to class 1 students using descriptions, illustrations, and concept maps. After you go through a concept, assess your learning by solving the two printable worksheets given at the end of the page.
Download the worksheets and check your answers with the worksheet solutions for the concept Stars constellations and celestial bodies and the Planet provided in PDF format. 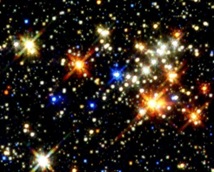 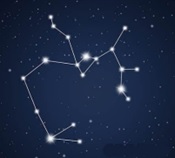 The different constellations are briefly described below— 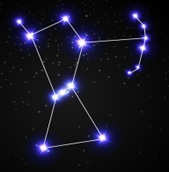 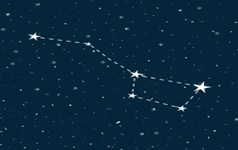 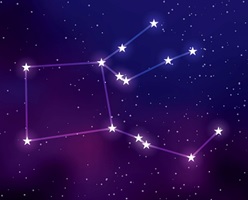 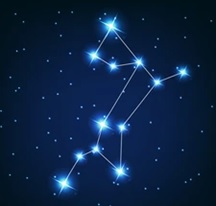 The heavenly bodies that are present in the universe are called celestial bodies.

Different Celestial Bodies Up In The Sky: 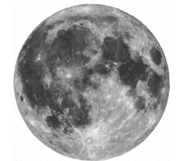 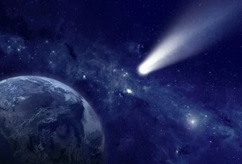 Luminous: Something that possesses the light of its own.

Deity: A god or goddess.

Stationary: Something that does not move.

Atmosphere: A layer of gas mixture surrounding the Earth.

Dipper: A scoop or a ladle. 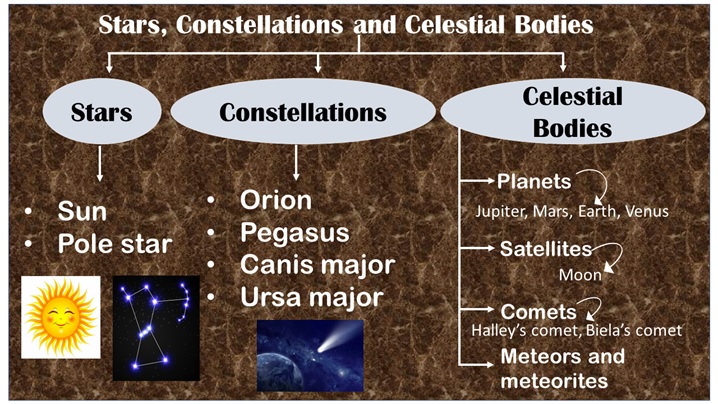