The invention of wheel brought a great change in the world of transport. The traditional means of transport which depended on animals and humans got mechanized gradually.

Development of modes of transport has brought significant improvement in travelling over years.

This concept explanation would introduce the learners to various means of transport used in everyday life.

After going through the concept the learners will be able to:

Download the worksheets and check your answers with the worksheet solutions for the concept Modes of Transport in PDF format.

The different modes of travel can be categorised into three groups— 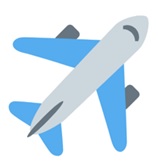 Tarmac: A paved runway at the airport.

Sea-sickness: Due to the undulating motion of ships and boats, passengers suffer from vomiting and nausea, which is collectively called sea- sickness. 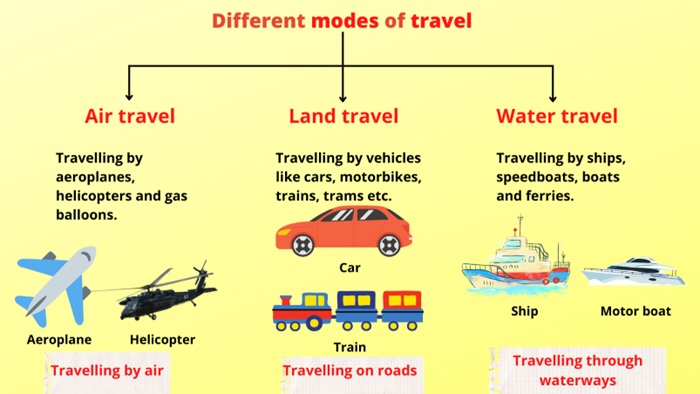